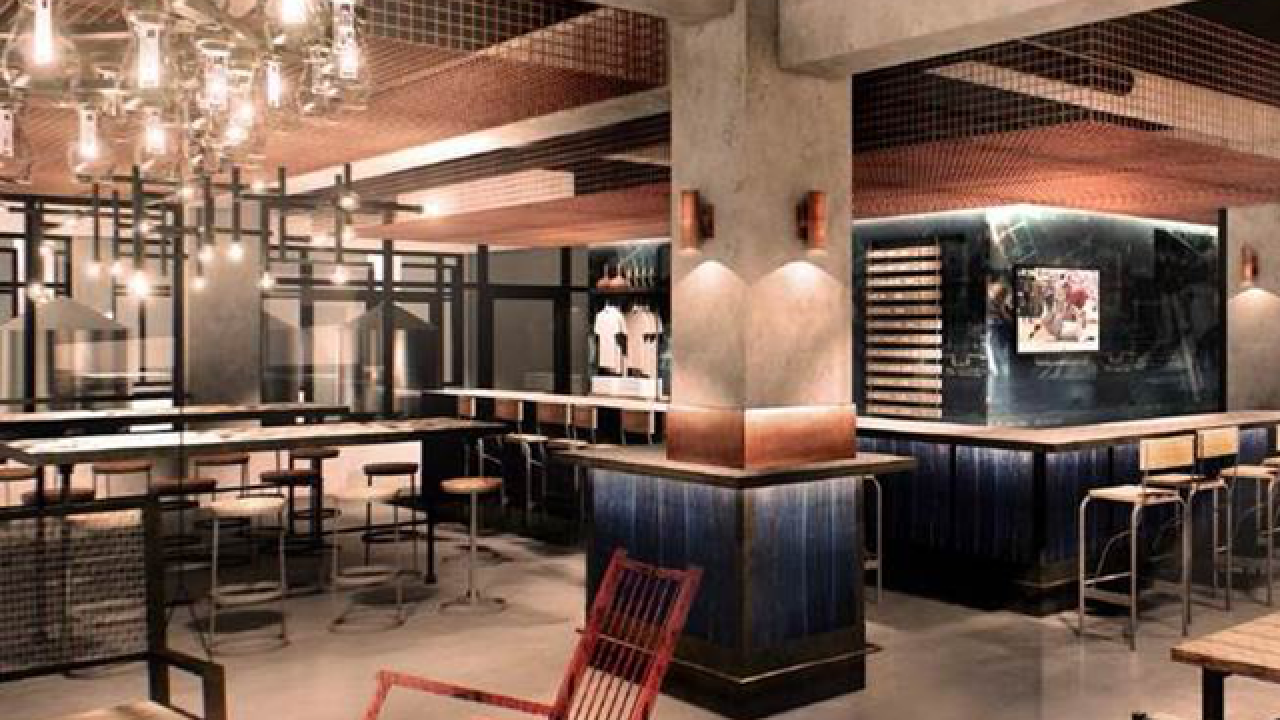 CINCINNATI – It has been a long time coming.

Samuel Adams announced on Monday it will open a taproom this fall across the street from its production facility in Over-the-Rhine.

“We’ve been dreaming of opening a taproom in the neighborhood since we purchased the brewery 21 years ago, so we could share our beers with local drinkers," said Jim Koch, founder and brewer of Samuel Adams, in a news release. "However, our main focus up until now has been to continue to improve and enhance our brewery capabilities. Now, I’m thrilled to see this dream finally become a reality."

The 9,000-square-foot taproom will be part of Urban Sites' Film Center Project. The development is located at the corner of West Elder Street and Central Parkway near the entrance to Findlay Market.

Koch grew up in Cincinnati. He purchased the former Hudepohl-Schoenling brewery, located at 1625 Central Parkway, in 1997. The production facility currently employs more than 130 people.

The Sam Adams taproom will incorporate design elements that reflect Cincinnati's brewing heritage, according to the release. It also will serve exclusive Samuel Adams beers brewed on site and offer growler and crowler filling services.

The brewery said more information about the taproom will be made available in the coming months.