Will focus on barrel-aged beers and coffee beans 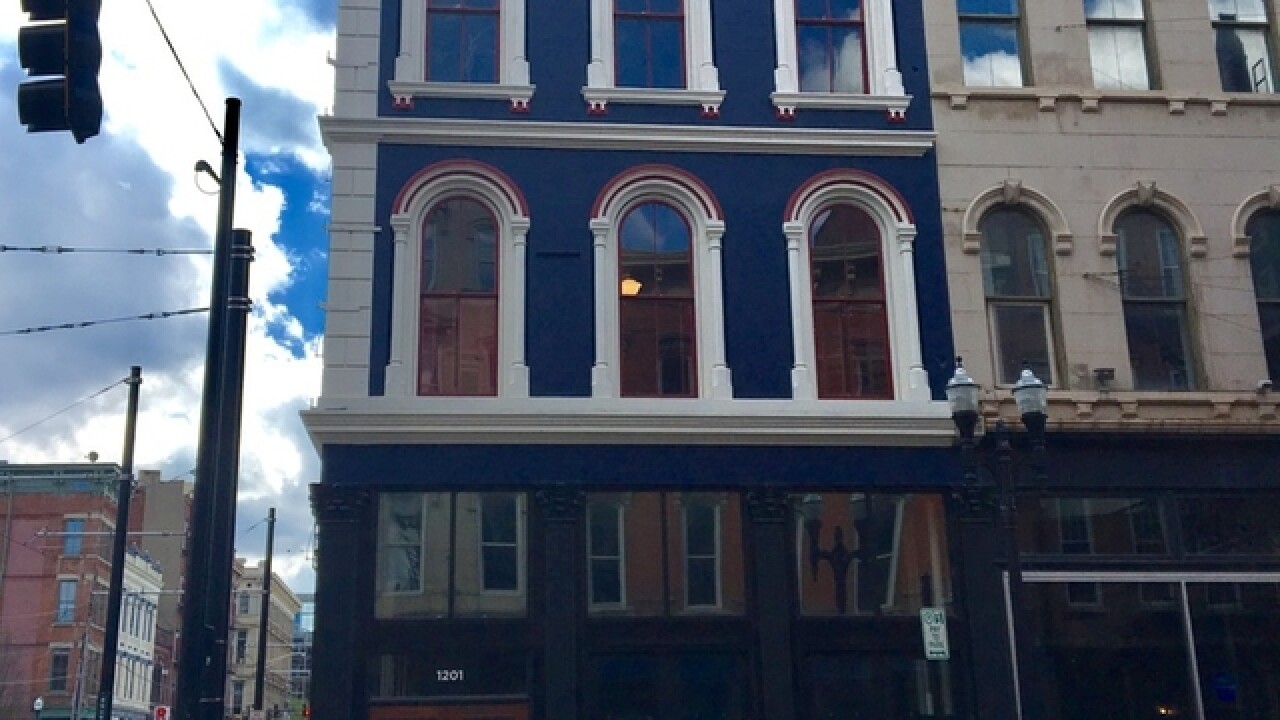 Copyright 2018 Scripps Media, Inc. All rights reserved. This material may not be published, broadcast, rewritten, or redistributed.
<p>Cleveland-based Platform Beer Co. will open a new microbrewery and coffee bar called LOCOBA at 1201 Main St. in Over-the-Rhine this summer. (Photo provided)</p>

CINCINNATI – Over-the-Rhine is getting a new craft brewery.

Cleveland-based Platform Beer Co. will open its fifth location with a special focus on barrel-aged beers at 1201 Main St. this summer, according to Platform co-founder Justin Carson.

A grand opening date will be announced within the next few months, he said.

"We're really trying to focus on the barrel-aged side of things," Carson said. "We'll kind of be walking a consumer through barrel aging."

The Over-the-Rhine location is a new concept for Platform Beer, which opened its first tap room in July 2014. The 2,500-square-foot, two-story Cincinnati brewery will be called LOCOBA by Platform. LOCOBA is short for Local Coffee Barrels. Carson said customers will be able to taste whiskey from barrels that Platform reuses to age its imperial stout beer, which will be brewed on site and aged for eight months to a year.

"On site, you'll then be able to taste that imperial stout and the whiskey flavor it picks up from the barrel," he said.

Platform also has partnered with Coffee Emporium. The local coffee distributor is using the brewery's barrels to soak coffee beans for coffee that will be sold at LOCOBA.

"Those beans will pick up the flavor profile of the whiskey and the stout aged in the barrels," Carson said.

LOCOBA will be open 8 a.m. to 10 p.m. during the week and 8 a.m. to midnight on weekends. It will feature pastries and grab-and-go food in the morning, a lunch food menu with locally sourced products and a tasting room that serves a variety of Platform products, wines and craft cocktails at night, Carson said.

Carson said Platform Beer picked its Over-the-Rhine location based on the history of the neighborhood, age of the building and walkability.

"All of our other locations are within urban settings," Carson said. "We are really just all about urban cores and history."

Platform opened its first tasting room in Cleveland in July 2014. The brewery then opened a 10,000-square-foot production facility in Cleveland in 2016, followed by a tap room in Columbus last year.  In November, Platform announced a fourth concept location called Phunkenship, a facility focused on souring beers that will open in Ohio City in July.