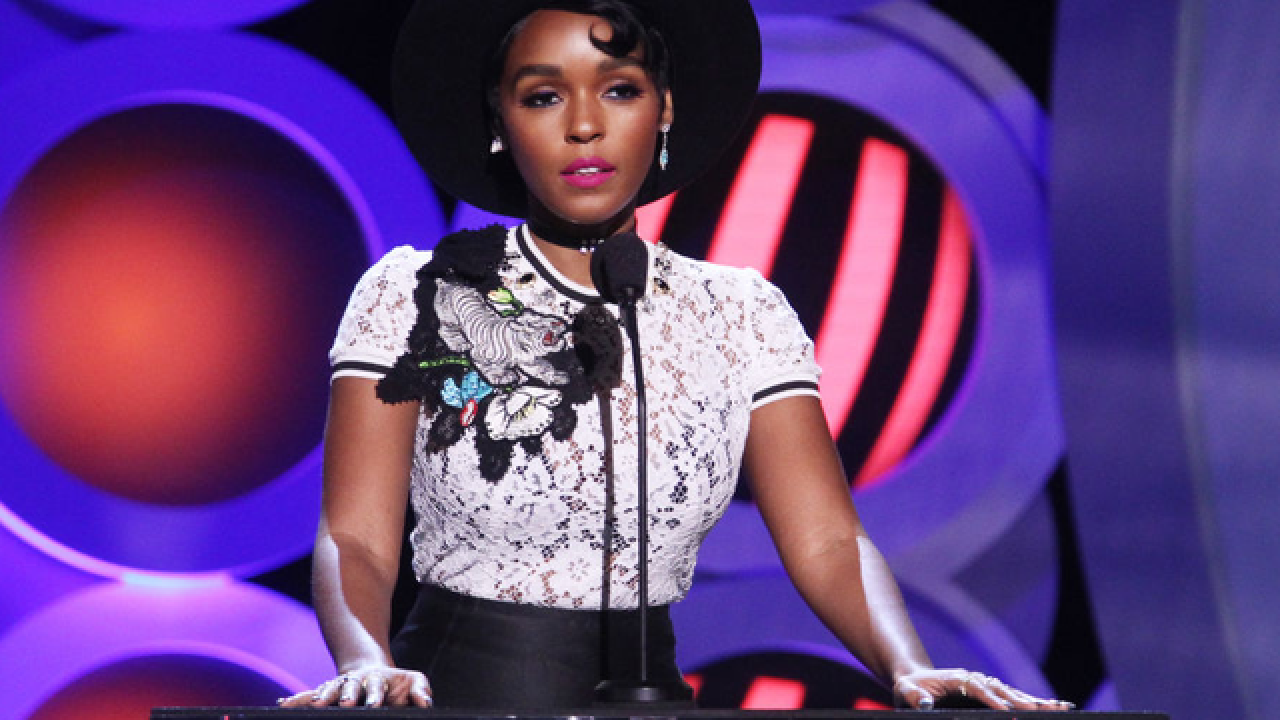 CINCINNATI – Grammy-nominated singer-songwriter and actress Janelle Monae will perform at the Taft Theatre on July 10.

Fellow Wondaland artists Alexe Belle and Isis Valentino, known together as  St. Beauty, will join Monae at the Taft.

Concert tickets go on sale 11 a.m. May 2 at tafttheatre.org , the Taft Theatre box office and ticketmaster.com .

The Kansas native made her acting debut in the Academy Award-winning movie "Moonlight." She also played Mary Winston-Jackson in the 2016 Academy Award-nominated biopic "Hidden Figures," which chronicled the lives of a small group of African-American women who worked as aeronautical engineers at NASA in the 1960s.