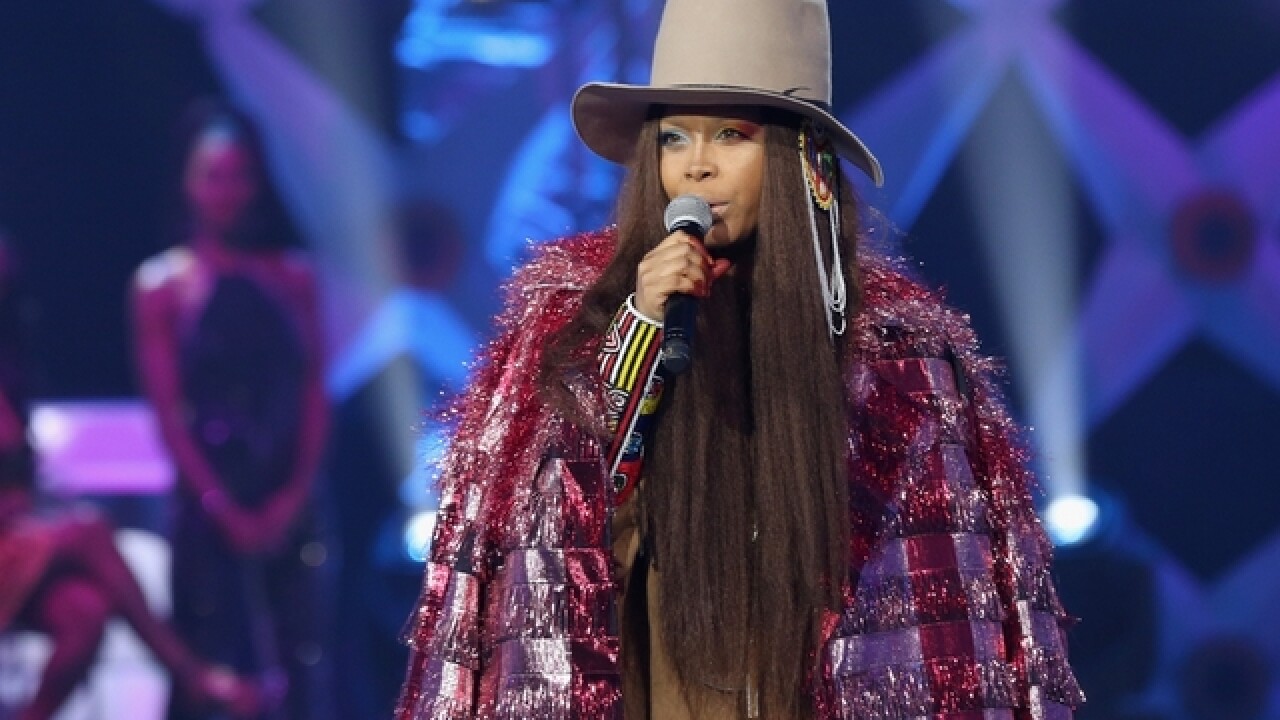 Tickets for the Cincinnati Funk Fest will go on sale Friday at usbankarena.com. Ticket prices range from $63 for seating in the upper bowl to $124 for floor-level access.

Badu, known for hits such as "On and On," "Bag Lady" and "Tyrone," started her career opening for soul singer D'Angelo at a show in Fort Worth, Texas, in 1994. She released her first album, "Baduizm," in 1997 and won her first Grammy for best rap performance by a duo or group in 2000. She received her second Grammy for best urban/alternative performance" in 2003.

Mos Def is also an award-winning artist. He began his hip-hop career in 1994 and formed Black Star with fellow Brooklyn-based rapper Talib Kweli in 1998. He has appeared in multiple movies and hosted "Def Poetry Jam" on HBO from 2002-2007.