Cincinnati's music scene is all set for a busy 2020 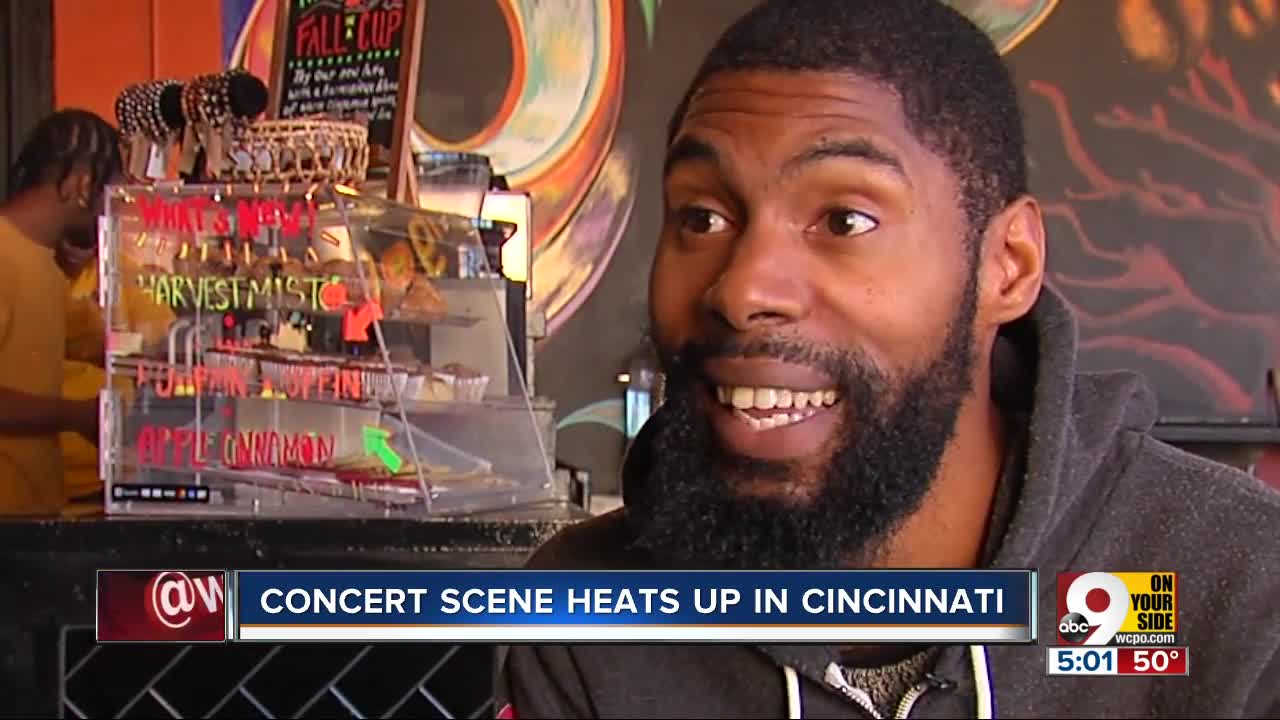 But a more crowded landscape, with more venues and big-name acts, can also be a more expensive one for ticket-buyers. 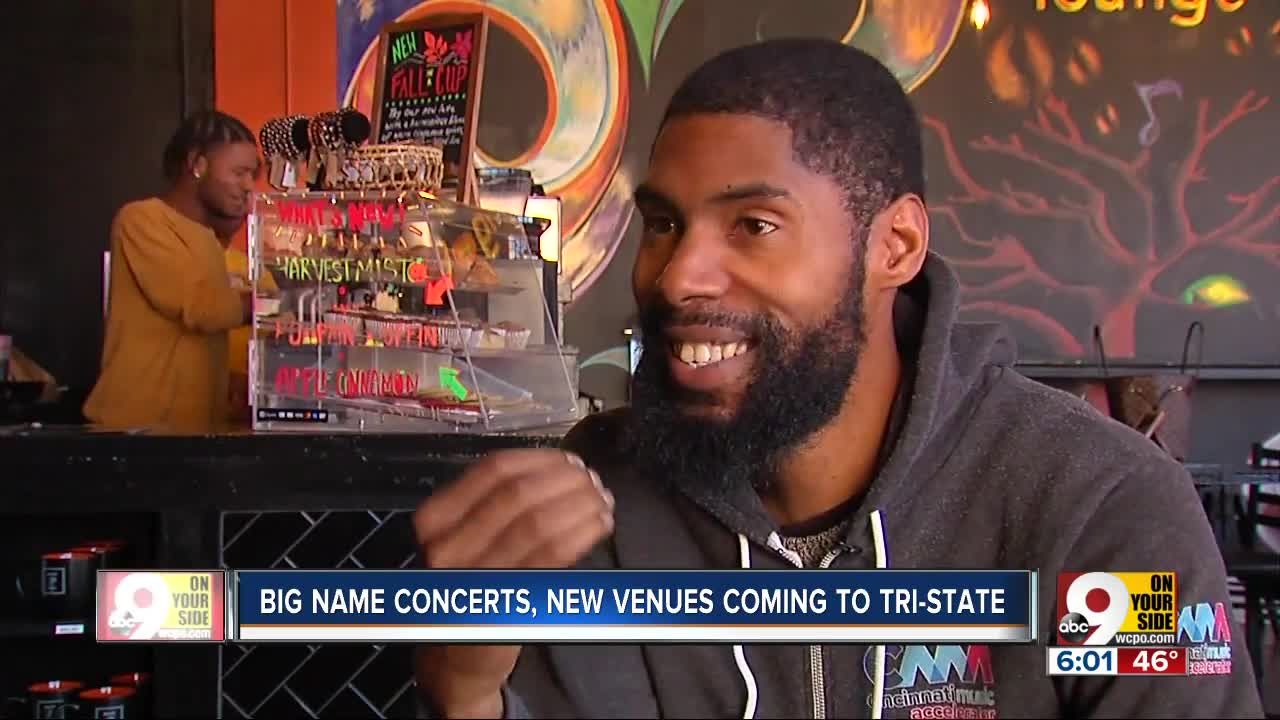 CINCINNATI — The year 2020 will bring country superstar Garth Brooks and British rock band The Who to Cincinnati, the latter for the first time in 40 years. New music venues are scheduled to sprout on both sides of the river.

Kick Lee, president of Cincinnati Music Accelerator, said he’s excited to see it all happen. His dream — one he wants to help realize by kickstarting musical careers at CMA — is to see the Cincinnati become known as a music destination for artists and fans alike.

“It generates more tourism,” he said. “It generates more traffic. It develops our city in ways that people can’t fathom. I mean, Austin and Nashville annually are bringing in $1.4 billion in taxes alone through the art of music.”

However, Cincinnati Music Festival promoter Joe Santangelo said a more crowded landscape, with more venues and big-name acts, can also be a more expensive one for ticket-buyers.

When multiple venues vie to host prominent artists such as Garth Brooks, Taylor Swift and Beyonce, where that artist ultimately performs can be a question of which venue paid the most to have them.

“It’s going to get kind of crowded in terms of the number of people wanting certain acts, and there's probably going to be some infighting,” Santangelo said.

And when a venue pays more to secure a spot on the tour, the cost may be passed on to the consumer via a higher-than-usual ticket price.

However, analysts also predict a possibility that more competition could drive prices down, as long as venues believe that absorbing some of the cost will help them establish a standout reputation and bring customers back in the future.

Lee said he’s eager to see how the city’s music scene develops in the action-packed year ahead.

“More competition means a bigger and better market,” he said. “It creates demand. It creates a music city.”