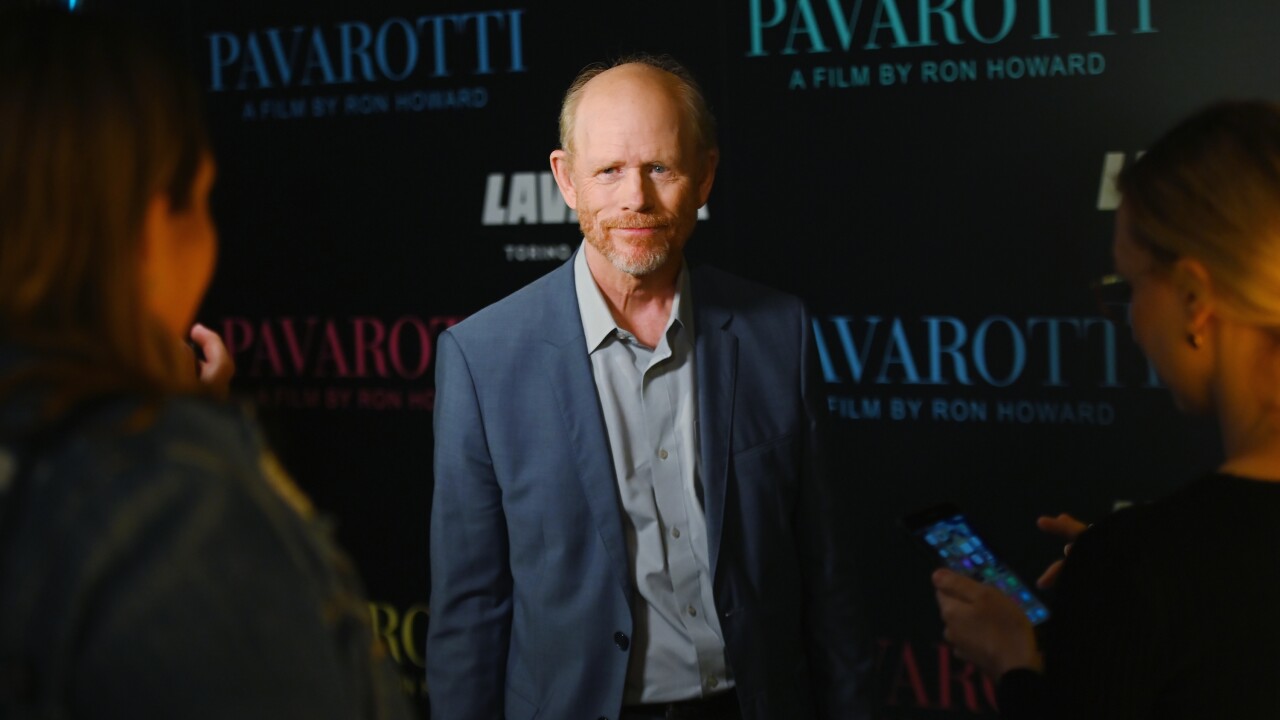 MIDDLETOWN, Ohio (AP) — The Ron Howard-directed movie "Hillbilly Elegy" will film for a few days in the Ohio city where most of the book is set.

The Hamilton-Middletown Journal-News reports that Andy Lipschutz of the movie production company says some 125 people will be involved in shooting that begins Aug. 5 in Middletown. Middletown native J.D. Vance wrote the 2016 best-selling, colorful memoir about growing up in a struggling family. He was interviewed often that year for insights about white working-class people who supported Republican presidential nominee Donald Trump.

Howard made multiple visits to the steel-mill city some 25 miles southwest of Dayton. Stars Glenn Close and Amy Adams were also spotted with him as he scouted locations for the Netflix movie.

Most of the movie is being filmed in Georgia.