Carry your drink as you shop and browse 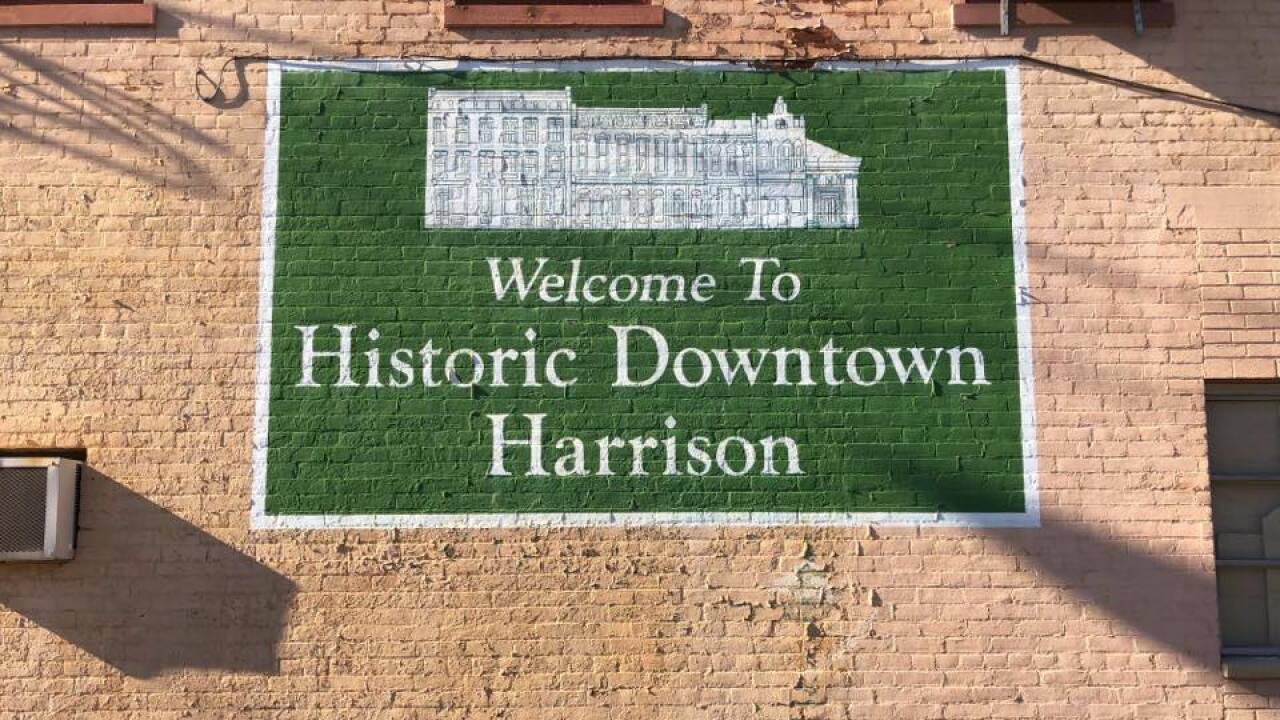 HARRISON, Ohio — Restaurants and bars in historic downtown Harrison have cause for celebration this week.

Officials in the West Side city unanimously approved the establishment of a designated outdoor refreshment area, or DORA, on Tuesday night. Once the state gives its okay, that means patrons – those 21 and over – can buy alcoholic beverages and carry those around outside.

The caveat? Those drinks must be purchased at participating restaurants, served in designated cups and kept within a specified zone. In Harrison's case, that's a 5-acre stretch primarily along Harrison Avenue, starting from State Street to Washington Avenue.

Harrison Mayor Bill Neyer said the push for the DORA initially came from a downtown business association called The District. He thinks it will serve as another economic development tool.

The city, in 2018, designated its downtown as an entertainment district – a move that gives it additional liquor licenses – and has since added a number of new businesses. In an application to city council, he said the zone would generate additional sales for local restaurants and would continue to highlight the area as a destination for dining and entertainment.

But, city officials said, the impact could go beyond that. While five food-related businesses, all along Harrison Avenue, have committed to participate in the DORA – 1860 Taproom & Bottleshop, Coffee Peddlar, Heist + Co., Market Street Grille, and Valley House, a new restaurant opening in late fall – other stores and shops could benefit, too.

"The idea that you can take your cup and walk down to a retailer and go in – if they choose to participate – encourages street traffic," said Shannon David Hamons, economic development director for the City of Harrison. "[It] encourages people to go to more than one establishment…to keep people circulating throughout the district."

Lynn Tetley, Wyoming's city manager, told Harrison council members that its DORA has "been a lovely addition" to the community, especially as restaurants navigate the Covid-19 pandemic. Wyoming activated its district in early May. In the first month, the city sold about 1,500 DORA cups to its seven participating restaurants.

"It's proven to be a huge success," Tetley said.

Neyer said he hopes Harrison can replicate that. Not only is Harrison the first West Side community to approve a DORA, but, perhaps, it's the one best suited for it, he added.

With council approval, notice now must be sent to the Ohio Department of Liquor Control. Pre-Covid-19, that process was only taking a matter of weeks, but Neyer was unsure about the timeline going forward.

In the interim, the city is making preparations, namely for the DORA cups and boundary signage. Once enacted, Harrison expects its DORA to operate from 5-10 p.m. Thursdays, 5 p.m.-midnight Fridays and noon-midnight Saturdays. Hours could adjust as needed, Neyer said.

"It's a very innovative way to invigorate an area," Neyer said. "About 90 percent of people who I've run into are excited about it and can't wait to try it out."