Don Pablo's at Rookwood Commons closes its doors for good 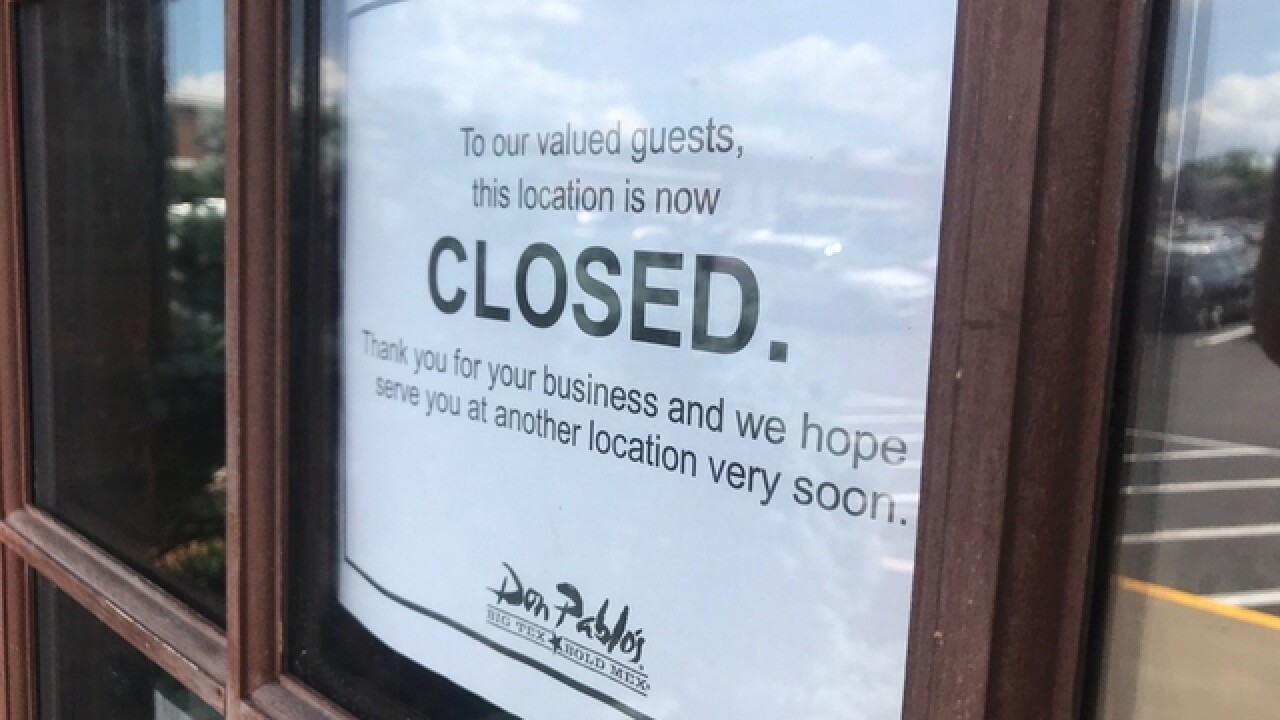 Copyright 2018 Scripps Media, Inc. All rights reserved. This material may not be published, broadcast, rewritten, or redistributed.
Brian Mains | WCPO
<p>A sign posted outside of the Don Pablo's at Rookwood Commons in Norwood on Friday stated the restaurant was permanently closed. According to the restaurant's official website, there are no longer any Don Pablo's located in Ohio. The last Don Pablo's in Indiana closed in February. A Don Pablo's once located along the Ohio River in Newport closed its doors in 2016 due to ongoing structural issues.</p> 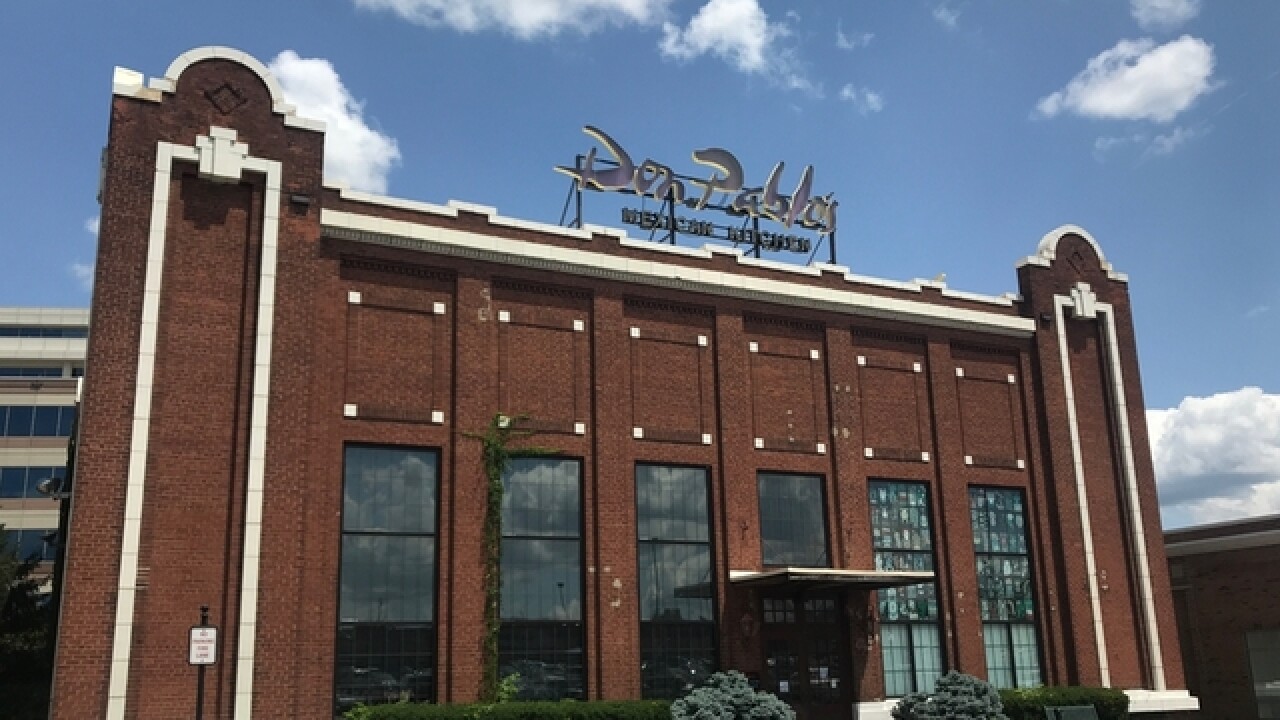 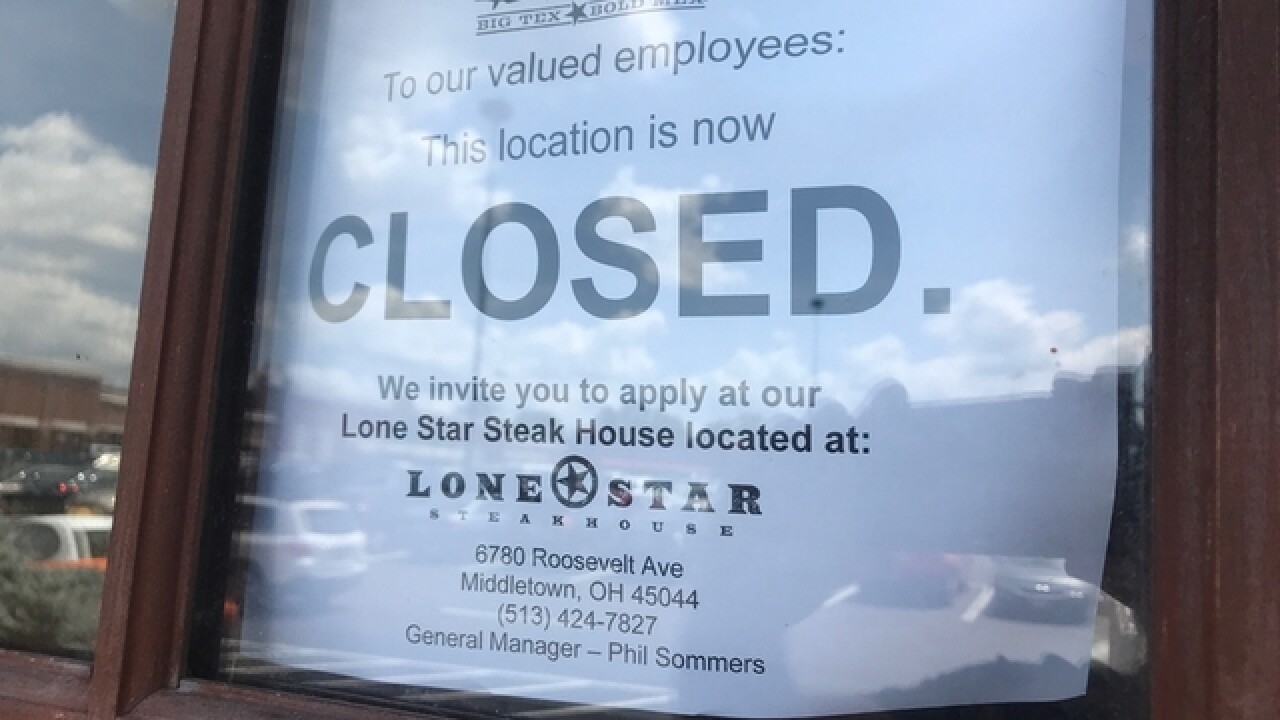 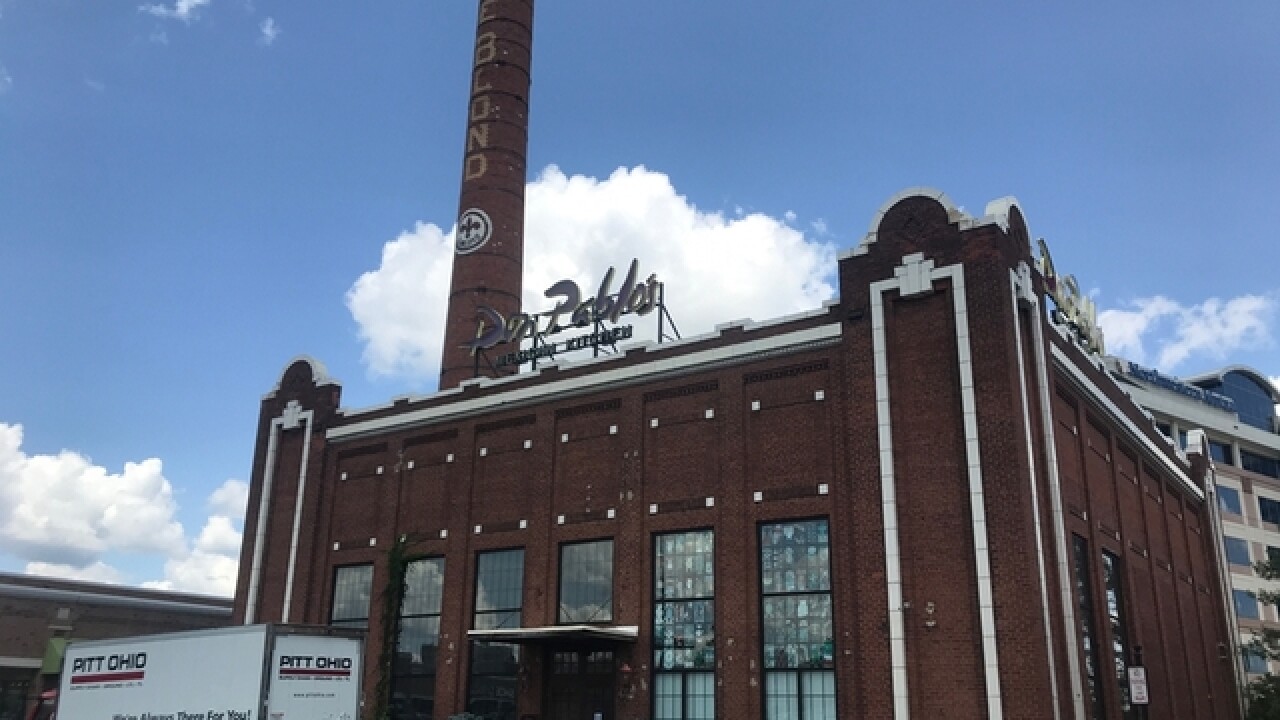 The last of the Mexican eatery chain's local restaurants is permanently closed, according to a sign posted Friday on the door of its Rookwood Commons location.

Don Pablo's was inside the former LeBlond factory with its distinctive smokestack at 2692 Madison Road.

The Norwood location might have been the last Don Pablo's in Ohio. The company's website lists it only currently has locations in Delaware, Texas, Maryland and New Jersey. Indiana's last Don Pablo's closed in February.

A Don Pablo's location along the Ohio River in Newport closed its doors in August of 2016 due to ongoing structural issues.

The restaurant company filed for bankruptcy and closed a number of locations across the country in an attempt to restructure in that same year.