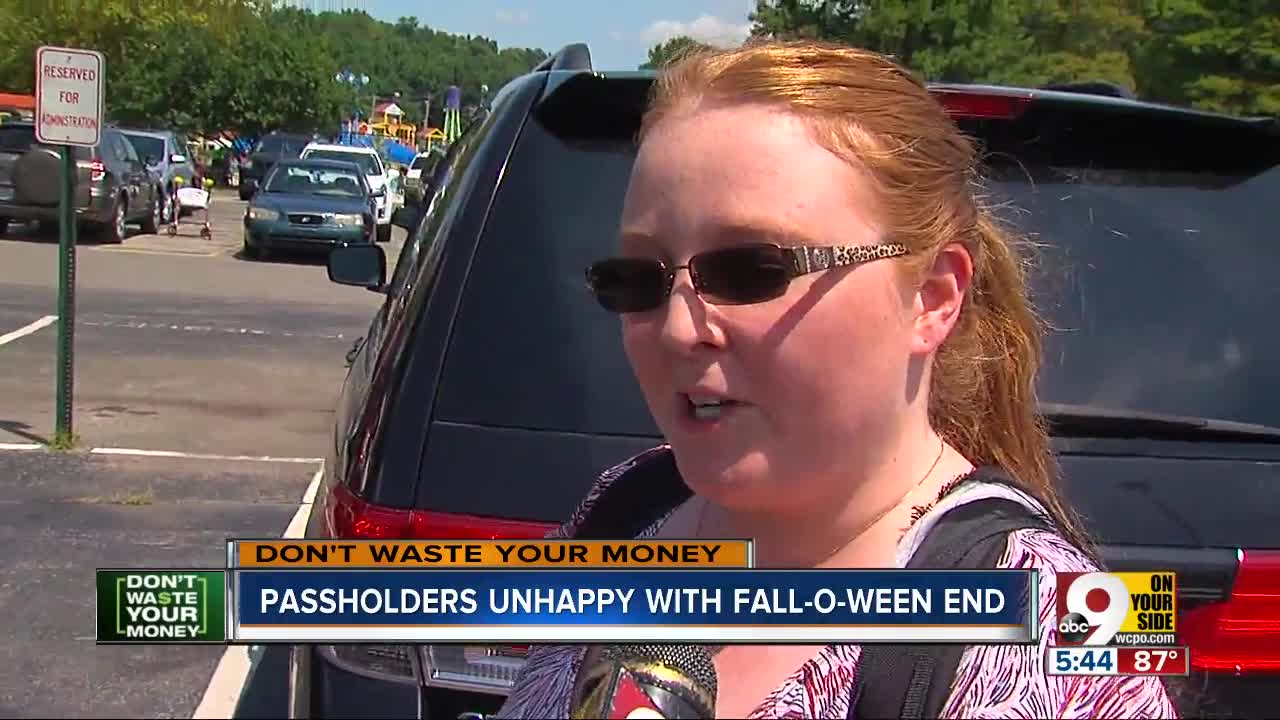 Fall-O-Ween will not return for the 2019 season, officials announced Wednesday.

Fall-O-Ween will not return for the 2019 season, officials announced Wednesday.

“We feel it is time to refocus our efforts on our more successful events,” said Rob Schutter, president of Coney Island. “We are grateful to all of our guests who have supported the event over the years.”

Coney Island is extending the summer season by adding a bonus weekend on Sept. 14-15. Sunlite Water Adventure and rides and attractions will be open from 11 a.m. to 7 p.m.

Coney Island’s other notable events throughout the year include Fire Up The Night, LaRosa’s Balloon Glow and Christmas Nights of Lights. This summer, the park celebrated the opening of Cannonball Cove.