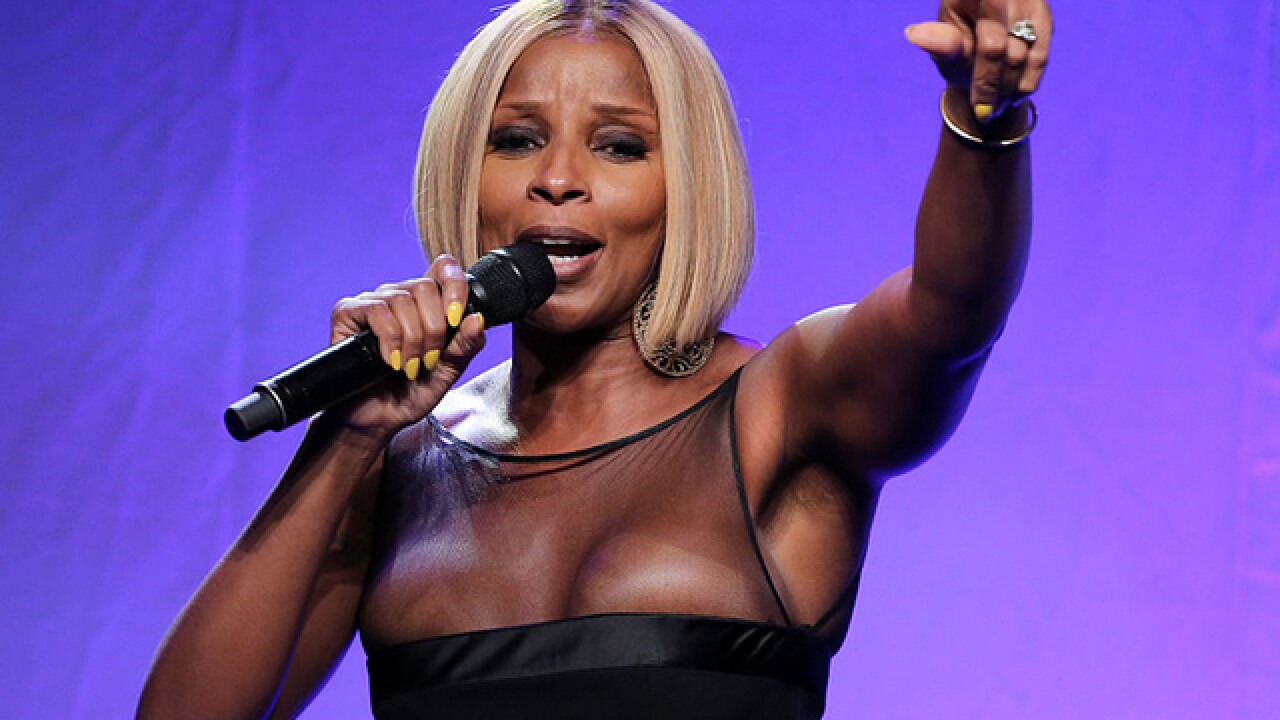 CINCINNATI – It's an early Christmas for fans of the largest annual summer concert in the Queen City.

Mary J. Blige and Maxwell will headline the festival set to take place July 25-27 at the stadium.

Maxwell, a singer-songwriter who helped define the Neo-Soul genre of music in the 1990s, will close the second day of the festival on Friday, July 26. R&B legend Mary J. Blige will close out the event on Saturday night.

Throwback Thursday will return to the East Club Lounge inside Paul Brown Stadium. Acts for the first evening of the music festival will include Kid Capri, Slick Rick and EPMD. Earth, Wind & Fire, RBRM (Ronnie, Ricky, Bobby and Mike of New Edition), Tamia and Raheem DeVaughn will perform before Maxwell on Friday.

Tickets for the music festival will go on sale starting at 10 a.m. Saturday via ticketmaster.com or by calling the festival's box office at 513-924-0900.

"We expect Maxwell and Mary J. Blige to draw large crowds on their own but we are also thrilled to add Earth, Wine & Fire, RBRM, Frankie Beverly, Blackstreet and the Ohio Players to our lineup for the 2019 Cincinnati Music Festival presented by P&G," festival producer Joe Santangelo said in a news release.

The Santangelo Group has organized the music festival since 1962 when it was originally launched as the Ohio Valley Jazz Festival.

The festival's name has changed many times over the years to reflect new sponsorships. When Procter & Gamble became its primary sponsor in 2016, organizers rebranded the previously named Macy's Music Festival as the Cincinnati Music Festival.

This year's festival took place July 26-28. Its lineup included headliners Jill Scott and Charlie Wilson, along with performances by Common, Xscape, the O'Jays, Cincinnati's Bootsy Collins and DJ Vader, the Roots, Keith Sweat, Boyz II Men, After 7, DJ Jazzy Jeff and MC Lyte. Illness forced singer Fantasia to cancel her appearance the day before she was scheduled to perform.