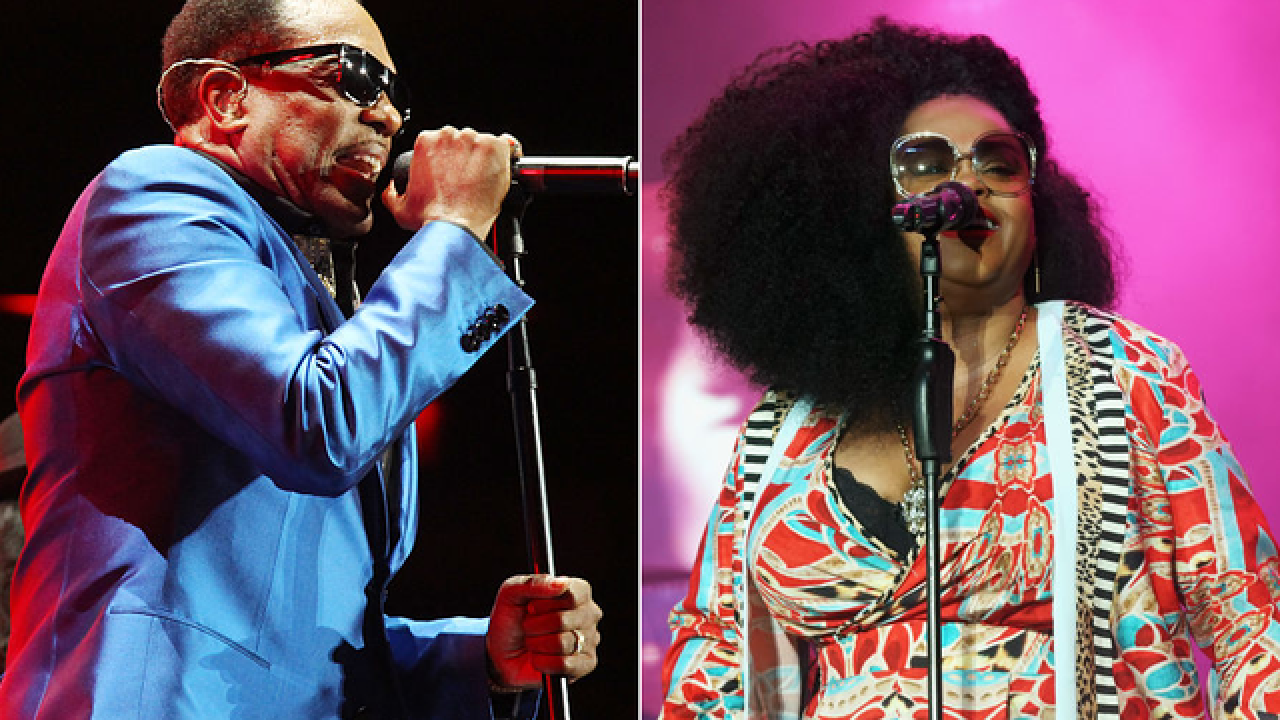 "This year as we put together our lineup, we wanted even our opening acts to be impressive, and I think we achieved just that," said Joe Santangelo, owner of festival organizer the Santangelo Group.

The festival is scheduled July 26-28 at Paul Brown Stadium.

"From the second the fans come through the stadium doors, they're going to be on their feet dancing to so many great legends of R&B and hip-hop," he said.

Organizers also announced that Common, Xscape, the O'Jays and Cincinnati's Bootsy Collins and DJ Vader will perform at the festival. They will join previously revealed festival performers the Roots, Keith Sweat, Boyz II Men, After 7, DJ Jazzy Jeff and MC Lyte. Singer Fantasia announced on Thursday that illness forced her to cancel her Friday appearance at this year's festival.

Scott has a decades-old relationship with the Roots. She and the group co-wrote the hit single "You Got Me," which featured vocals by Erykah Badu.

The Cincinnati USA Convention & Visitors Bureau also commissioned a University of Cincinnati Economics Center study that showed the festival had a $107.5 million economic impact on the region last year.

Tickets for this year's festival are on sale at www.cincymusicfestival.com. Below is the festival's daily lineup.