Cincinnati-filmed 'Gotti,' with John Travolta, will premiere at Cannes 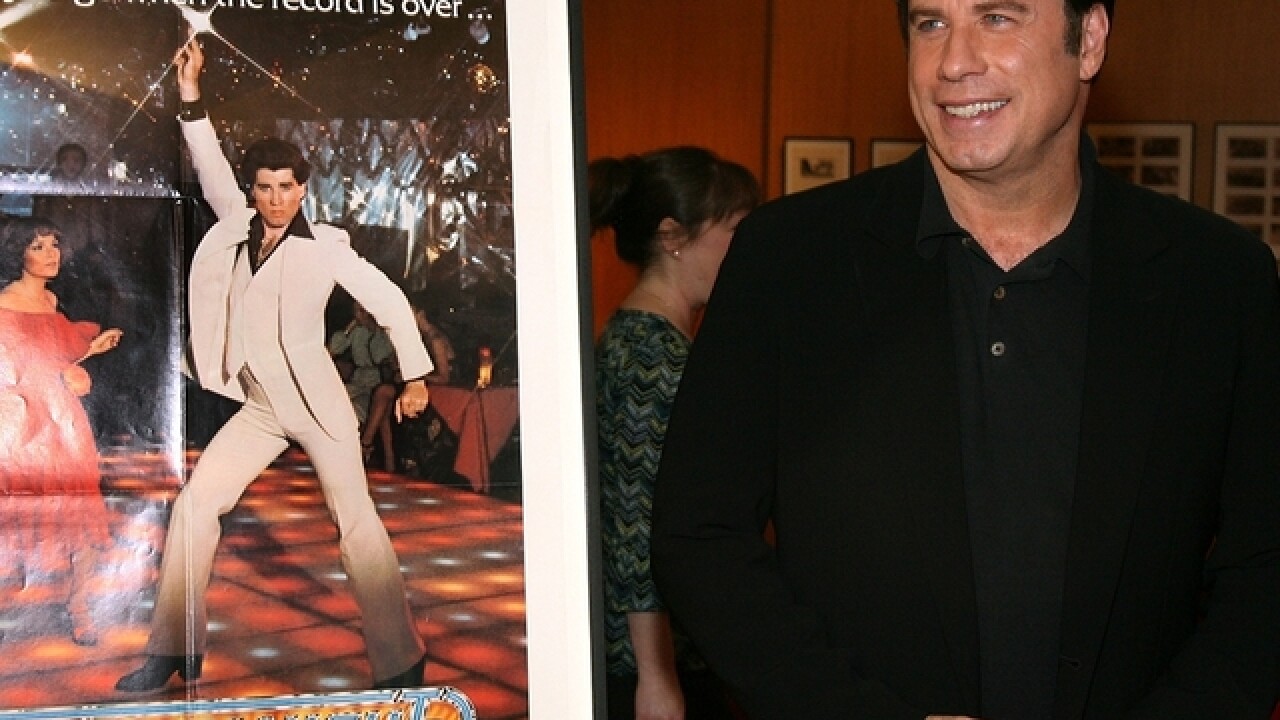 Film producers told The Associated Press on Tuesday that “Gotti” will premiere out of competition at Cannes at a special gala screening at the Palais des Festivals on May 15. The Cannes Film Festival begins May 8.

During a 2016 interview while in Cincinnati , Connolly said he planned to use the city as a stand-in for 1970s and 1980s New York.

The movie was supposed to open in December. But just 10 days before its release, distributor Lionsgate sold the film back to its production company. Vertical Entertainment stepped in with a wider release plan set for June 15. Ticketing service MoviePass also invested in the film.