Bull's-eye! Urban Axes to land in heart of Over-the-Rhine this fall 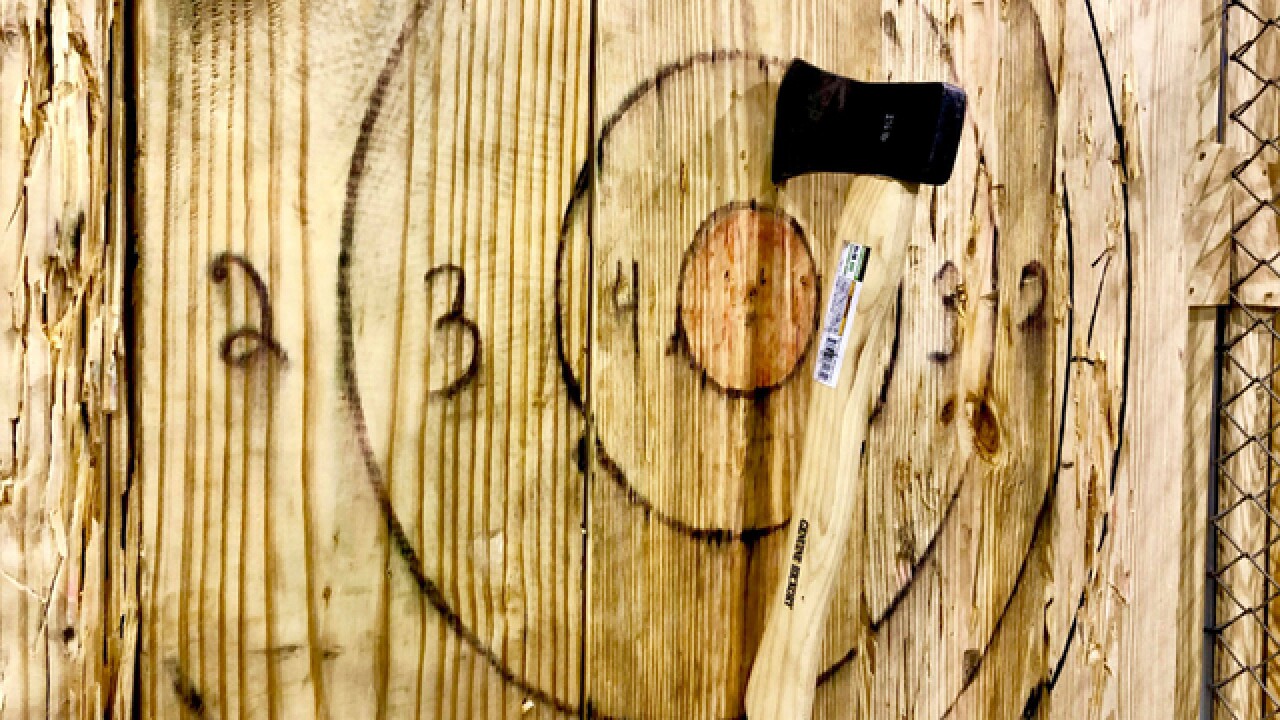 The city of Cincinnati will get its first ax-throwing facility later this year, according to the website for Urban Axes, a boutique ax-throwing chain.

The chain started in Philadelphia in 2016 and currently operates a second location in Austin, Texas. According to its website, another location will open in Baltimore this spring, followed by facilities in Boston and Durham, North Carolina, in the summer.

Some locations will serve alcohol, while others will allow bring-your-own-beer, but the website did not say whether Urban Axes' Over-the-Rhine location would serve alcohol. A message was left with the company seeking more information.

Louisville-based Flying Axes has announced plans to open a location at 100 W. Sixth St. in Covington by mid-June.