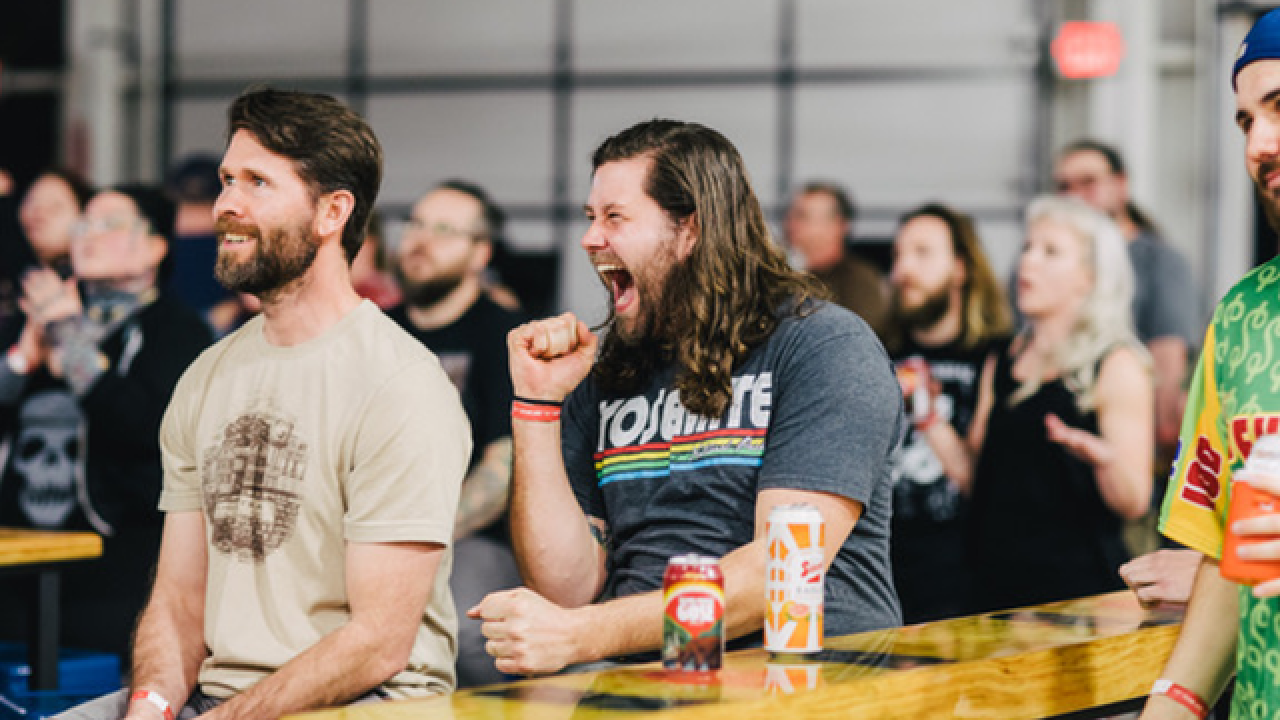 Copyright 2018 Scripps Media, Inc. All rights reserved. This material may not be published, broadcast, rewritten, or redistributed.
Provided
<p>Louisville-based Flying Axes will open a new location by mid-June at 100 W. Sixth St. inside the historic firehouse, which formerly housed Tickets sports bar. The axe throwing venue will be the first of its kind in Northern Kentucky and will cater to both casual groups as well as corporate and other large organizations.</p> 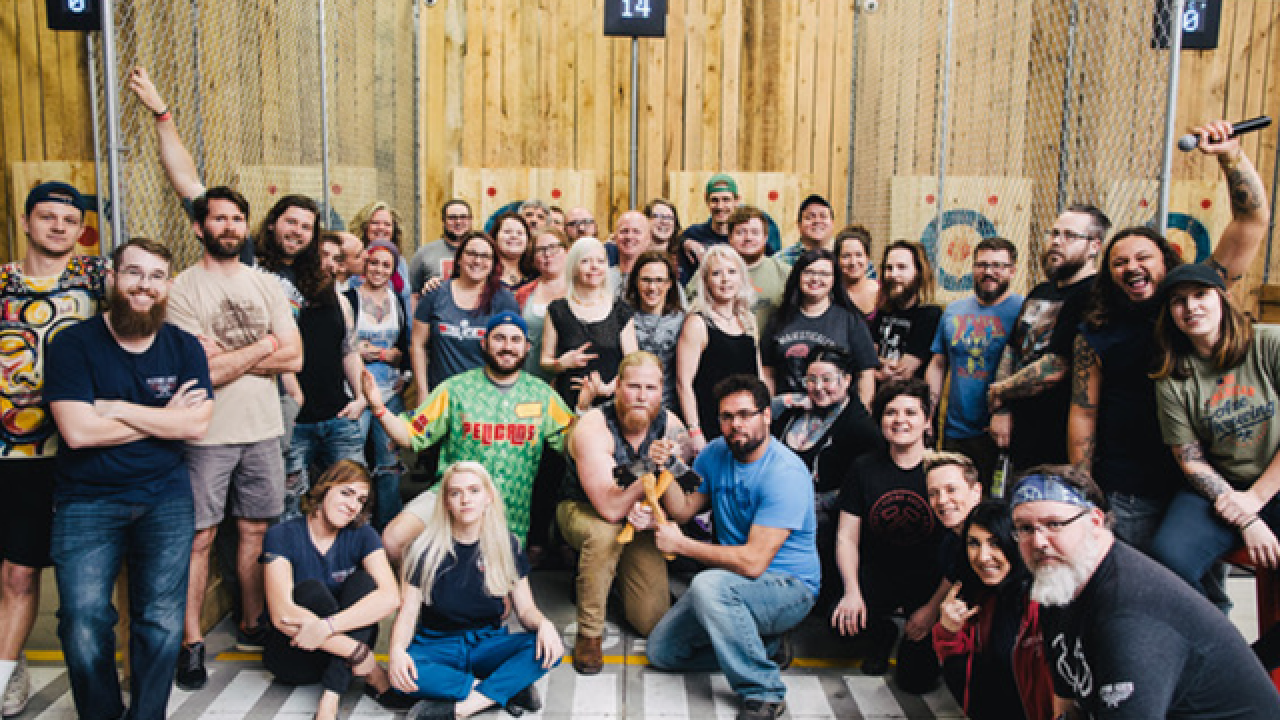 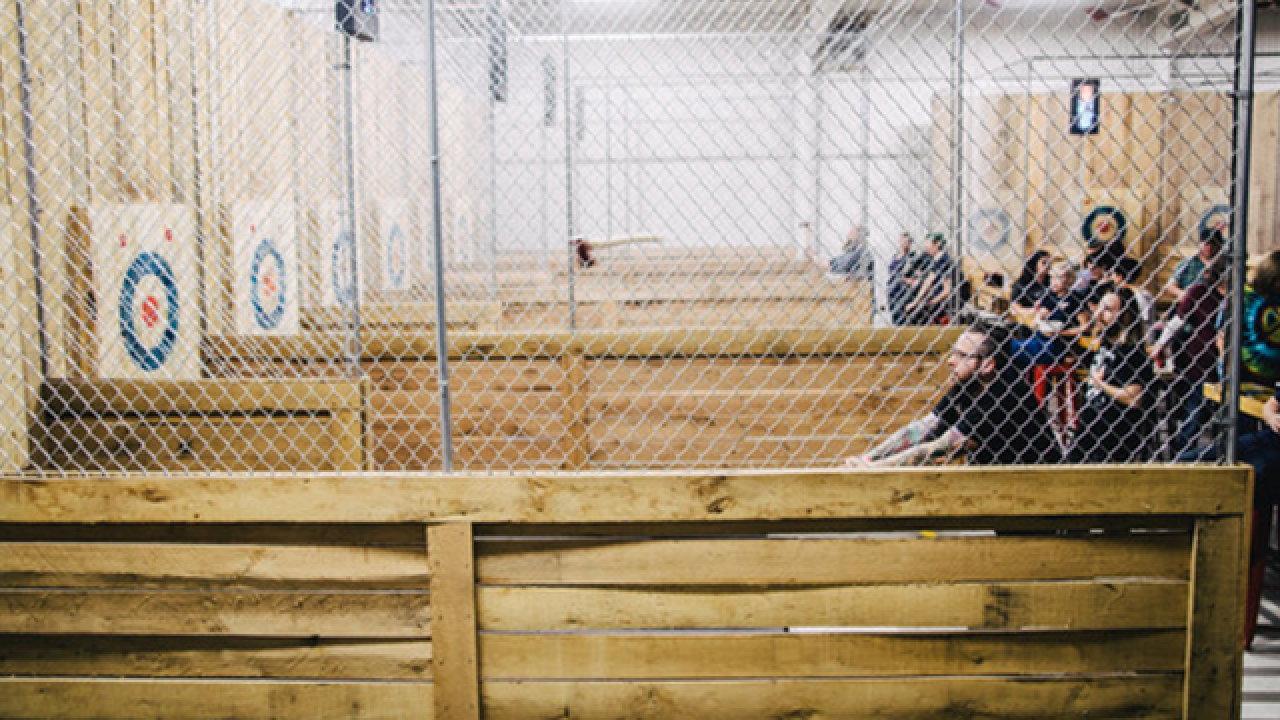 COVINGTON, Ky. – The fun will fly this summer when the first axe throwing venue opens in Northern Kentucky.

“Since the beginning, Flying Axes has been a partnership between Louisville and Greater Cincinnati investors,” said Dave Knox, a local investor, in a press release. “Axe throwing is a blast, and we’re going to have one of the best axe throwing venues in the country right here our city.”

The Covington venue will cater to both casual groups as well as corporate and other large organizations, according to Knox. Construction on the location is underway. Once open it will be about a block away from Braxton Brewing Co.

"We couldn't be more thrilled to have Flying Axes join the redevelopment of Covington's downtown," said Jake Rouse, Braxton's co-Founder and CEO. "Few things are as fun as throwing axes and enjoying a fresh Braxton beer, and we welcome the unique activity to our growing neighborhood."

The Flying Axes Louisville location charges $20 per person per hour. Cages there have two targets that can hold up to eight people. Inquiries about reservations for the Covington location can be emailed to sarah@flyingaxes.com.

Flying Axes will be the second ax throwing venue to open in Greater Cincinnati.