Cincinnati's BLINK light and art festival: Here's what we know 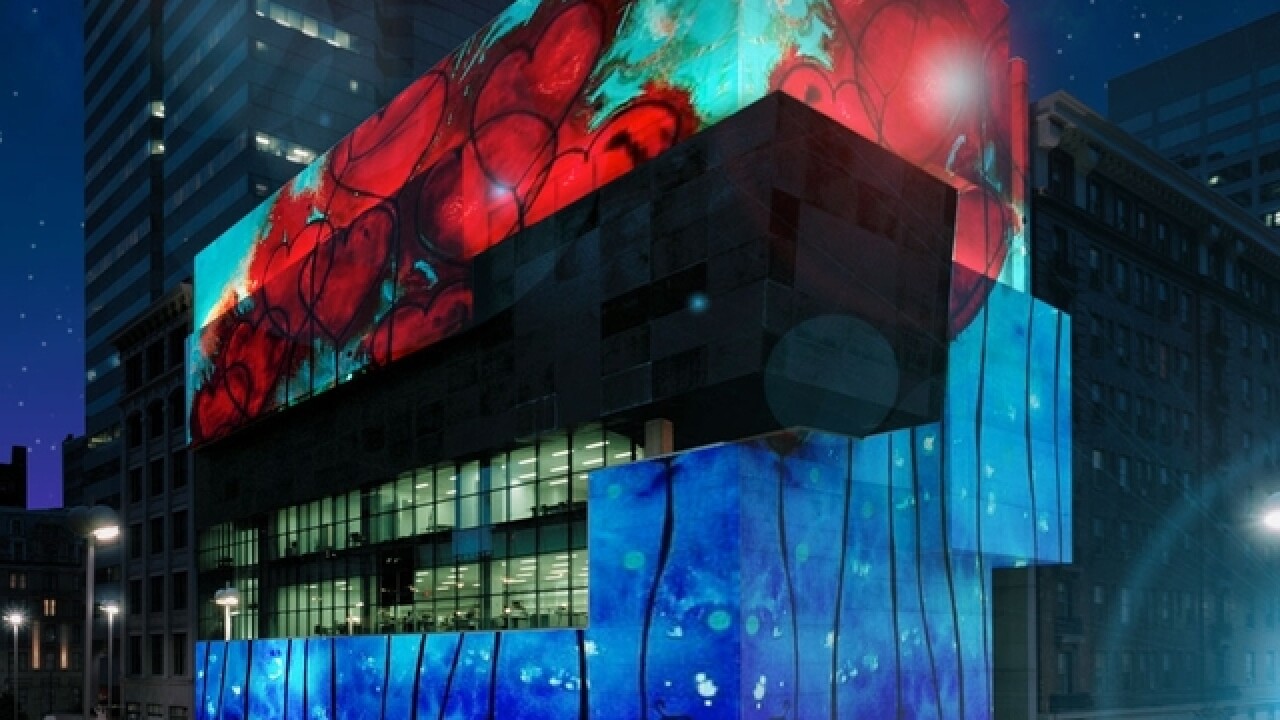 BLINK is a four-day light and art festival that will include light projection mapping (think Lumenocity), murals, interactive art sculptures and other displays created by local, national and international artists.

@blinkcincinnati kicked off its countdown to next year's light and art festival with a preview light show by Brave Berlin at 12th and Vine streets in Over-the-Rhine Tuesday evening. The 20 block festival takes place in OTR and Downtown Oct. 12-15, 2017.

A video posted by WCPO - 9 On Your Side (@9onyourside) on

What are the zones?

Each zone will have its own unique attractions:

How much will it cost?

The event will be free and open to the public, with the possible exception of VIP or other sponsored areas. The festival itself will cost sponsors and private donors an estimated $3 million.

Who are the sponsors and organizers?

The Haile U.S. Bank Foundation is a founding sponsor, having already donated $1 million to finance the festival. Other sponsors and organizers include the AGAR marketing agency, ArtWorks and Brave Berlin. The Cincinnati USA Regional Chamber is handling logistics for the event.

How many people is BLINK expected to attract?

Organizers are estimating 500,000 visitors to the festival over four days. This would put BLINK on the scale of Oktoberfest Zinzinnati, which the chamber estimates drew about 650,000 people this year.

How long has this been in the works?

If I'm an artist, can I get involved?

ArtWorks will host an artist information session Dec. 7. Sign-ups and more information will be posted at www.blinkcincinnati.com closer to the date.

Will BLINK be an annual event?

No. organizers hope to grow it into a biannual event that will expand into new neighborhoods and possibly across the river into Northern Kentucky.