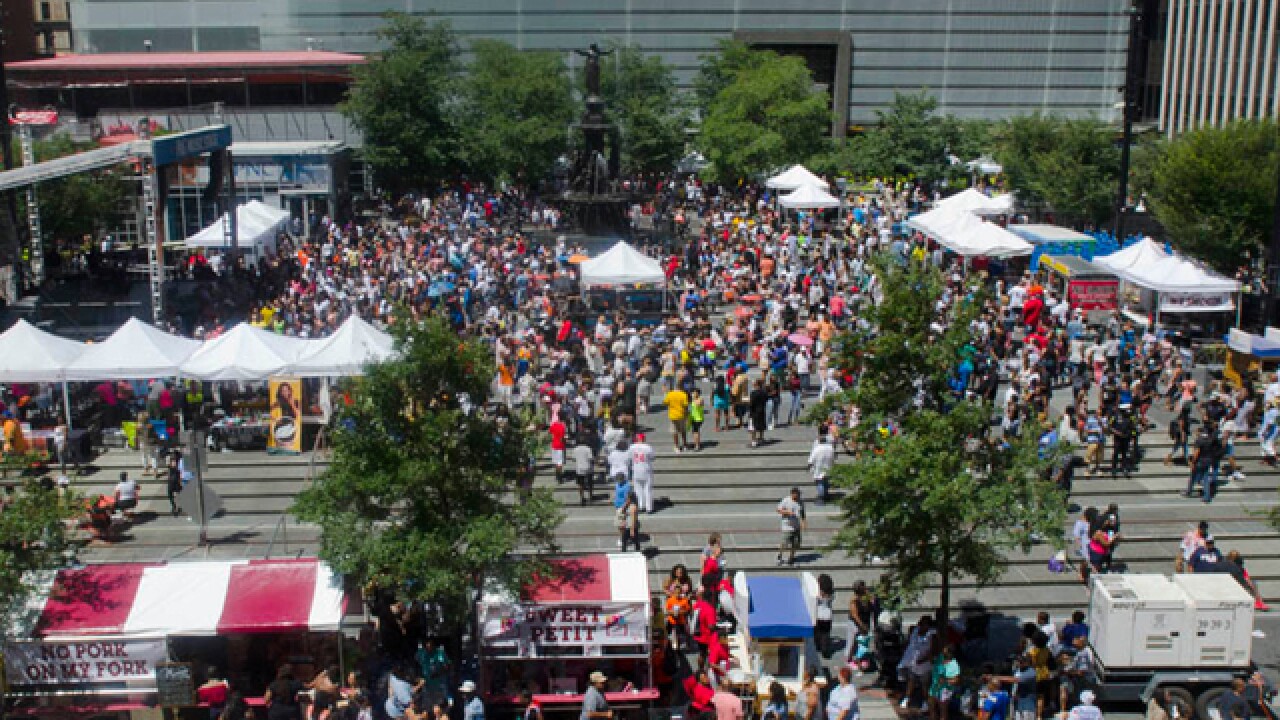 The food festival, which showcases local minority restaurant owners and chefs, coincides with the last two days of the annual Cincinnati Music Festival.

Julian Rodgers said he organized the first Cincy Soul in 2016 to showcase local restaurants for out-of-town guests attending that year's music festival. Approximately 28 vendors participated in the first year of Cincy Soul, which was then a one-day event. Rodgers said he anticipates 50 vendors will participate in this year's food festival.

"We plan on being out there that late," Rodgers said. "I don't anticipate all the vendors trying to stay open, but those that do should do extremely well."