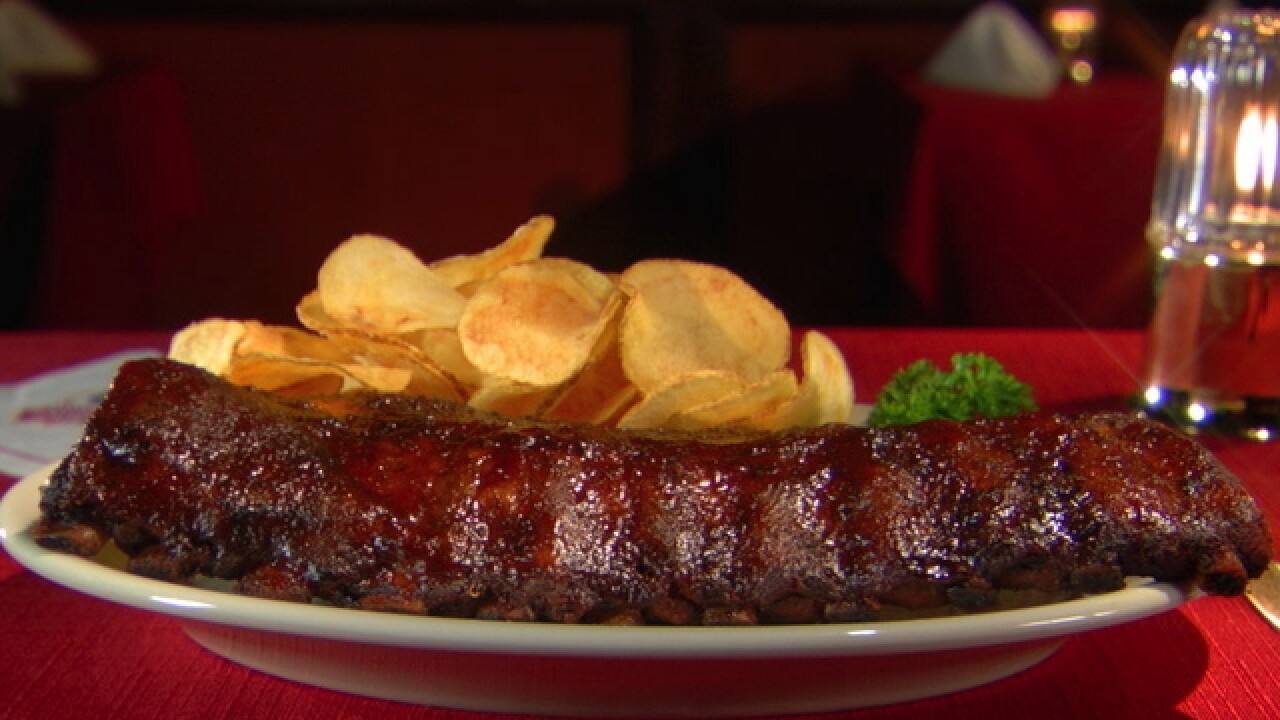 FT. MITCHELL, Ky. -- A surgical center isn't the only casualty of Christ Hospital's stalled or failed bid to enter Northern Kentucky: A classic barbecue restaurant is going by the wayside, too.

Montgomery Inn announced Sunday it would close its Fort Mitchell location immediately after 17 years in business.

The restaurant was on property along Buttermilk Pike that Christ Hospital bought three years ago.

Many of the employees from the Fort Mitchell location will be able to keep their jobs, according to Andrews. He directed customers to Montgomery Inn's two other locations, on the Cincinnati riverfront and in Montgomery.