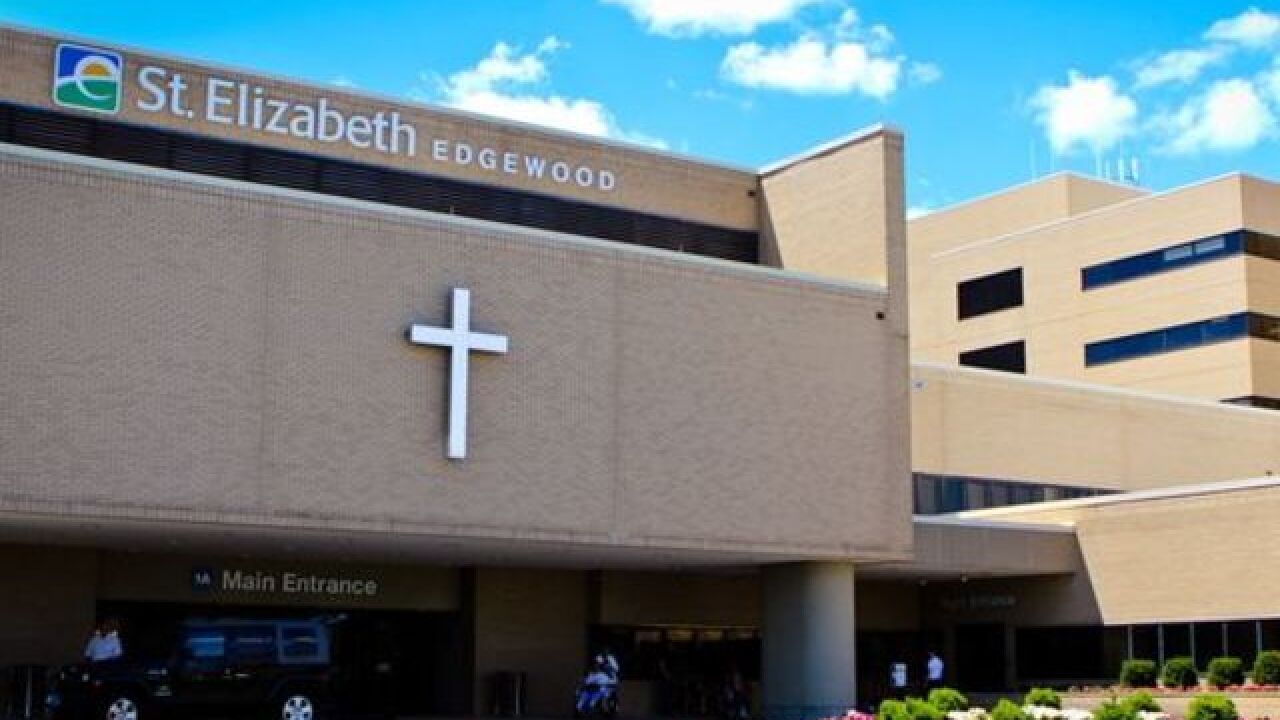 FORT MITCHELL, Ky. -- A Kentucky circuit court has reversed a ruling that would have allowed Christ Hospital to build a $24 million outpatient surgery center on the site of an old hotel.

"Today was a setback for the patients and for the residents of Northern Kentucky," said Christ Hospital President and CEO Mike Keating in a written statement.

"We are pleased and humbled with the judge's ruling," said St. Elizabeth President and CEO Garren Colvin in a written statement. "The Christ Hospital had a fair opportunity to state its case, and the judge decided based upon all of the evidence that there is no need for another ambulatory surgery center in Northern Kentucky based on the existing excess capacity."

Christ wanted to build the center at the former Drawbridge Inn property, on Buttermilk Pike. Christ claims the location would have generated tax revenue, created jobs and provided economic development for Northern Kentucky.

However, Wingate found the addition of the new facility would be in conflict with Kentucky's certificate of need law. The law aims "to create a cost-efficient health-care delivery system in Kentucky" by limiting "unnecessary healthcare facilities."

Previously, Franklin County Administrative Law Judge Cheryl Neff found the facility would have created a "safety net" for citizens, and the addition would "not jeopardize St. Elizabeth's ability to provide services to Medicaid patients and the uninsured."

Mark Guilfoyle, a DBL Law partner who represents St. Elizabeth, told WCPO that additional centers would only drive up prices.

"More is not better in the health care world,” Guilfoyle said.

However, Vic DiPilla, chief business development officer for Christ Hospital Health Network, said there is a shortage of surgical services in the northern Kentucky area.

"We did an extensive review of the last six years of the Kentucky hospital data and we found about 240 (hospital billing) codes that were not being done within the Northern Kentucky marketplace," DiPilla said. "Because of that, we felt there was a significant opportunity or a need for those services."

Some of the services include operations in orthopedics, urology, gynecology and vascular specialties, or as DiPilla called them, "zero codes." Zero codes would have been offered at the proposed location, which DiPilla argued would fulfill the certificate of need.

St. Elizabeth argued there are no zero codes in Northern Kentucky, saying those surgeries are being performed at St. Elizabeth or by other independent physician groups.

Despite the ruling, Keating said, "We will continue to explore how to bring more healthcare options to the residents of Northern Kentucky notwithstanding the efforts of others to limit competition."

This story contains prior reporting from WCPO's Dan Monk.