Tri-State drive-in theaters preparing to open for the season 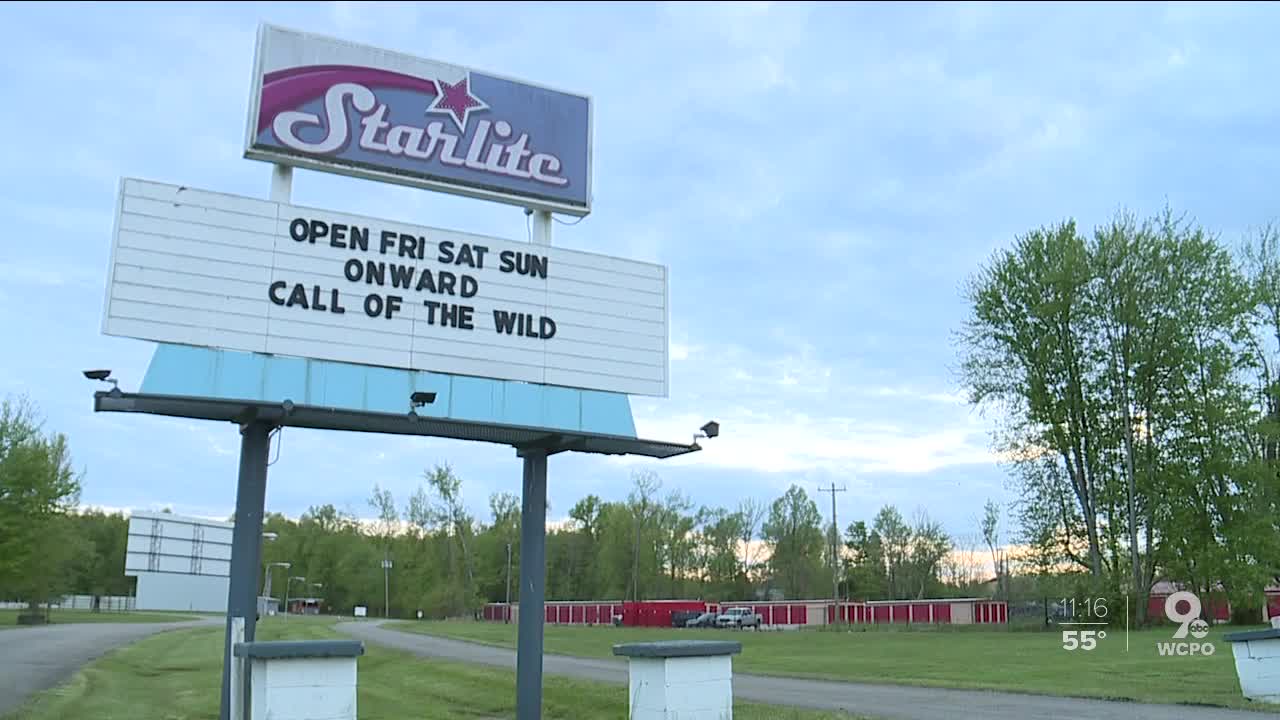 Starting the weekend of May 8th, both drive-in movie theaters in the Tri-state will be open for business.

Starting the weekend of May 8, both drive-in movie theaters in the Tri-State will be open for business.

Anthony Smith plays several roles: a firefighter for three different departments, and the man who gets the movies rolling at the Starlite Drive-in.

“I’m kind of the only one who knows how to do it,” Smith said. “My whole family works here – my mom, my wife, my brothers. So it’s part of our family.”

He means that literally. He proposed to his wife on the sign near the front entrance.

Smith said preparing for a premiere is no small task.

“We’ve got to get everything clean, get the projector all up and running, has to be maintenanced each year,” Smith said.

In late February, that’s exactly what the crew at Starlite Drive-in Theater was doing when the pandemic handed them a plot twist usually reserved for the big screen.

“We were supposed to open the first week of March and the week before is when we really thought this could mean a lot of changes,” Smith said.

They had to get clearance from the local health department before reopening. The Starlite team went a step further, emailing Gov. Mike DeWine personally and getting their request out on local radio.

“He and (Health Director) Amy Acton both thought it was a great idea because it’s safe and it’s something for someone to do outside of their house,” Smith said.

Moviegoers can pull into the Starlite lot for the first time since the onset of the COVID-19 pandemic starting Friday. The owners said they’re expecting a packed house all while people remain socially distant.

Customers can buy tickets and order food online and pick up their orders from a concession window, but must be wearing a mask.

“Excitement,” Smith said. “It’s something else to do, not sitting in your house and staring at the wall all day or watching TV. It’s something fun to do.”

The Holiday Auto Theater in Hamillton also plans to open Friday, May 8.