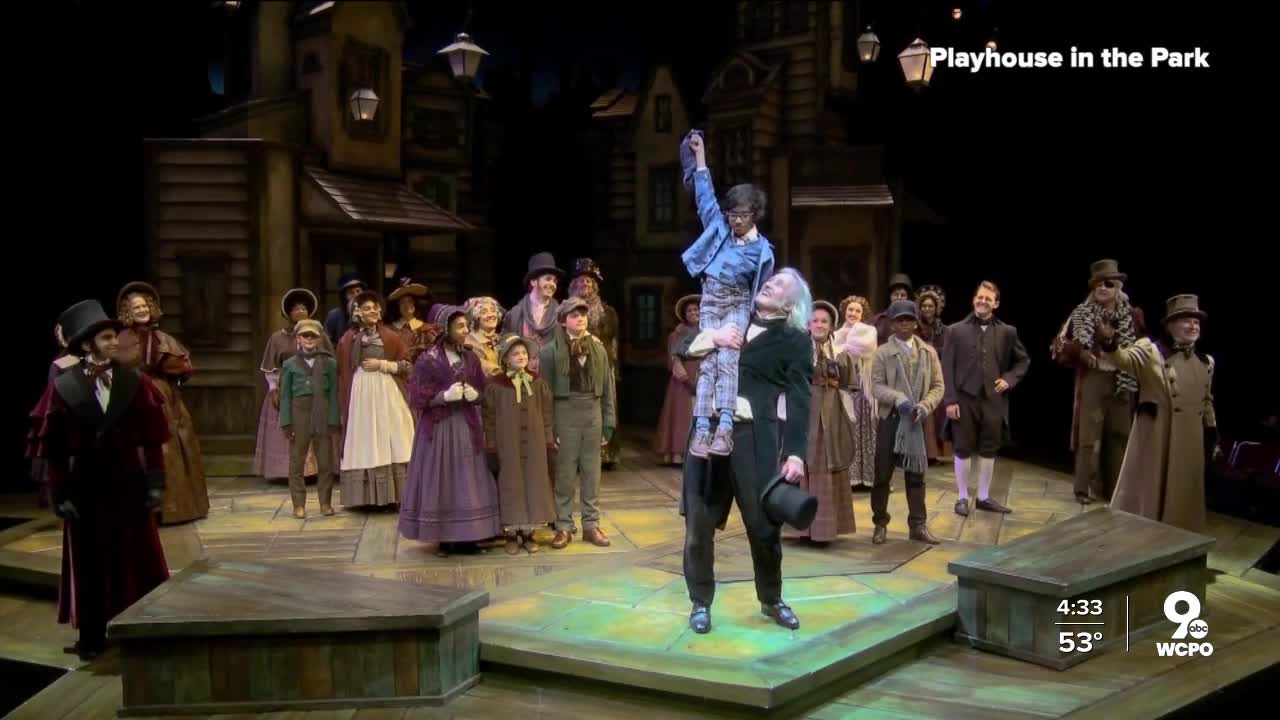 Cincinnati Playhouse in the Park and Cincinnati Shakespeare Company are canceling their upcoming holiday productions, the organizations announced Tuesday. Both are postponing productions until fall of 2021. 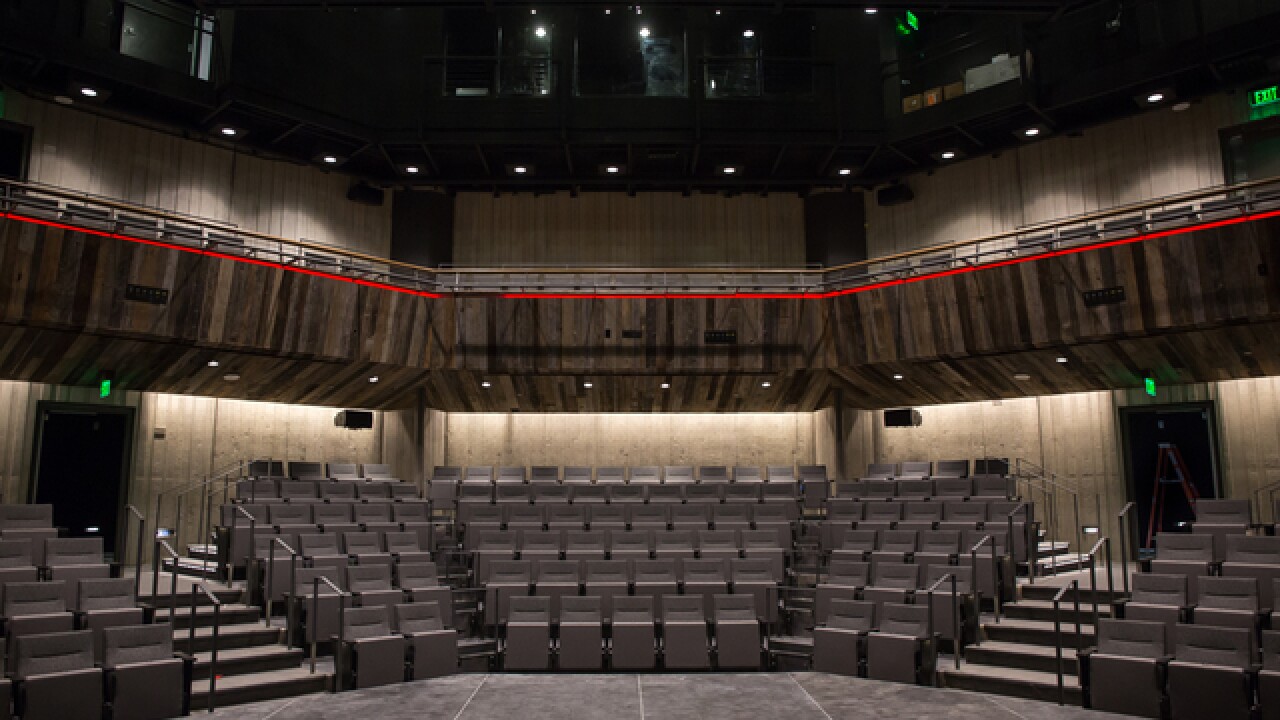 CINCINNATI — Cincinnati Playhouse in the Park and Cincinnati Shakespeare Company are canceling their upcoming holiday productions, the organizations announced Tuesday.

"We put off the decision as long as we possibly could, but at the end of the day with the numbers rising in Hamilton County, it felt like the best thing to do was to press pause, regroup ourselves and come back healthy and strong in the fall," said Blake Robison, with Playhouse in the Park.

Instead of holding in-person performances, both theaters are planning to do virtual performances, socially distanced special events and other educational programming.

"We're looking at engaging with some stand-up comedians and musicians for some one-off performances, one night only or limited engagement events," said Brian Phillips with the Cincinnati Shakespeare Company. "We're also looking at ways to rent the space."

Cincinnati Shakespeare Company is looking to do a radio play and touring shows with merchandise available for fans. The Playhouse has similar plans to expand their performances to small events, an outdoor corn maze and digitally-based productions.

"Our audiences are extremely loyal," said Robison. "They want to keep the same seats, they want to know that they're going to be there."

Tickets for current subscribers and other ticket holders will be automatically rolled over to the 2021-22 season. Everyone with a ticket will be contacted directly with details and the process for alternate options.

Both theaters are postponing the re-opening of their mainstage seasons of plays until fall of 2021.

The theaters will make an announcement about the 2021-22 season at a later date and may include some previously announced shows from the 2020-21 season.