A Cincinnati attorney, his case against DuPont and the new movie 'Dark Waters' 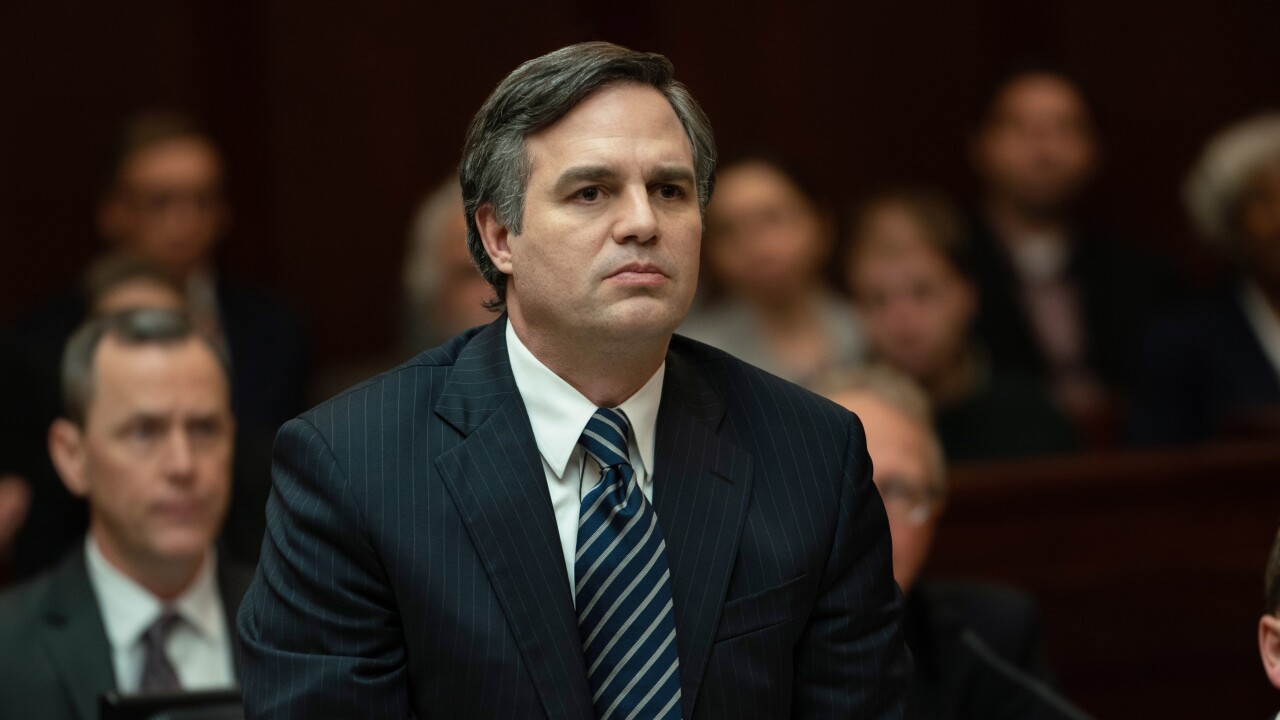 CINCINNATI — An attorney who takes on a large corporation for wrongdoing against citizens, without any regard to his or her own personal safety, and in the end wins, is often a fantasy.

A new movie shot and set here in Cincinnati, called "Dark Waters," is just that, but the main difference is these events happened, and the attorney in question is from here, too.

"I'm really hoping it shows people that a single person can make a huge difference," said Rob Bilott, the Cincinnati-area attorney whose late-90s case against DuPont is the premise for the film.

The film was also shot in many of the real-life locations where these events took place, including Bilott's office.

"The fact that we had the chance to not only bring the story out, but to film it here, where it took place, and actually filmed it... the scenes in my office are really my office," said Bilott. "So that was terrific."

Mark Ruffalo and Anne Hathaway star as Bilott and his wife, Sarah Barlage. The stars met with Bilott and Barlage to learn to walk, talk and act like their real-life counterparts.

"As soon as we sat down," Barlage said,"[Hathaway] said, 'You know Sarah, I have to apologize that I didn't get up and help you do anything here in the kitchen, but I really wanted to be able to observe how you moved around and how you did things.'"

The real story behind the case starts with a West Virginia farmer named Wilbur Tennett, who noticed his cows were dying in droves, so he hired Bilott to figure out why. What was discovered was a chemical from a nearby DuPont chemical factory was seeping into the water, which was poisoning Tennett's cows.

After this was discovered, Bilott filed a class-action lawsuit against DuPont on behalf of the people in the town near the plant. This lawsuit ended in 2017 with DuPont settling for more than $600 million.

"Dark Waters" will be released in theaters on Nov. 27.