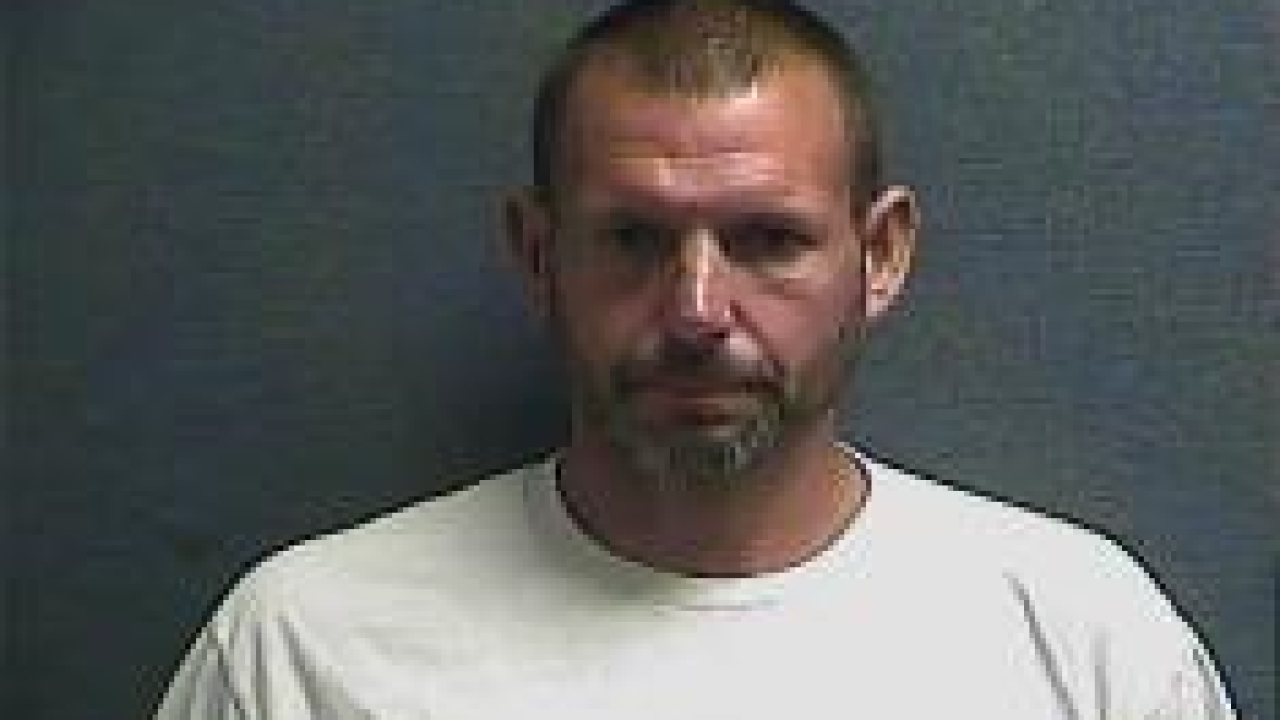 BOONE COUNTY, Ky. -- Authorities arrested a driver in a three-car crash that killed a woman and injured two children.

Darrin Carroll, 43, is charged in the death of 45-year-old Amy Skiba, of Union. Skiba died and two children were injured when Carroll, who was driving a flatbed truck, crashed head-on into Skiba’s vehicle on Jan. 9 on Richwood Road in Walton, authorities said.

Carroll stands charged with manslaughter, three counts of wanton endangerment, operating a motor vehicle under the influence of alcohol/drugs and speeding.

The deadly crash was triggered when the flatbed truck’s right axles went off the side of the road, according to a news release from the Boone County Sheriff’s Office.

Carroll got the truck back on the road, but crossed the center line and struck a 2018 Honda Accord coming from the opposite direction, authorities said. Skiba was killed. Two children, both age 12, were transported to the hospital.

After the collision with the Honda Accord, the bed disengaged from the truck’s frame and struck another vehicle — a 2017 Toyota pickup. The driver of the third vehicle was not injured.

Carroll turned himself in at about 7:45 p.m. Wednesday. He’s being held at the Boone County Detention Center on a $250,000 bond.