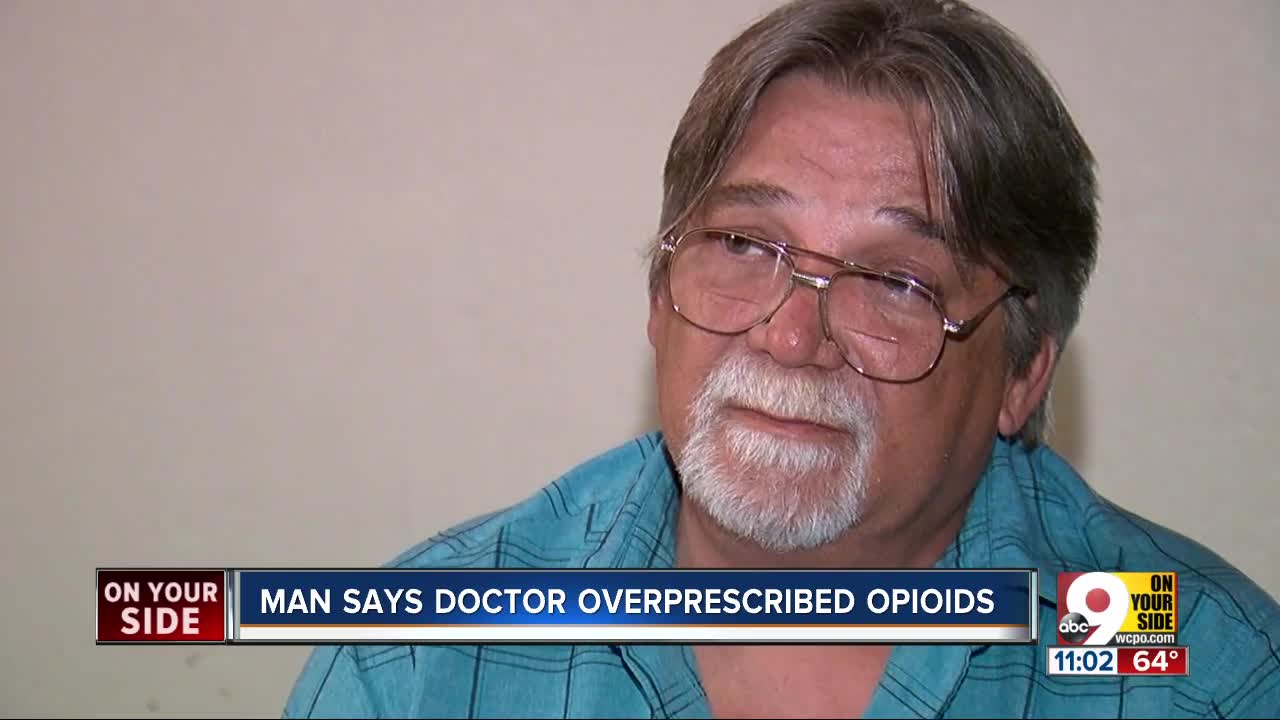 Les Walker went to George Griffin's office in search of treatment for back pain. Instead, he said, he received enormous amounts of opioid medications and no real help. 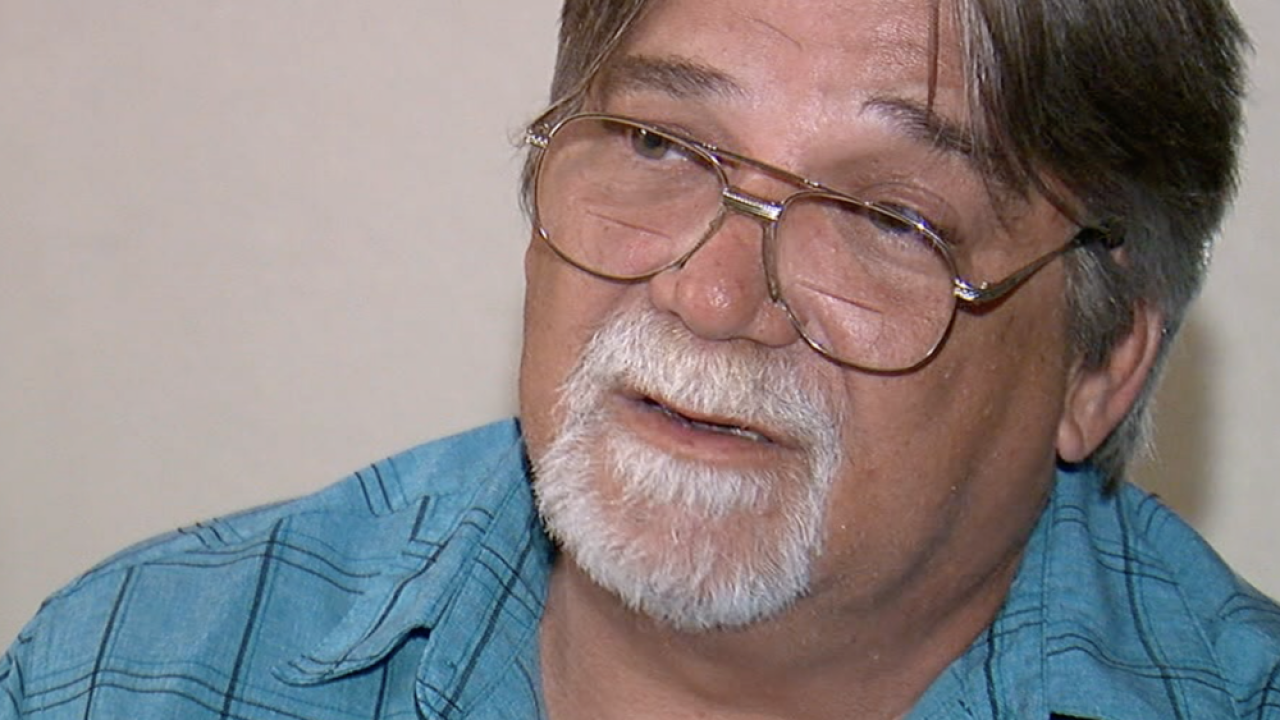 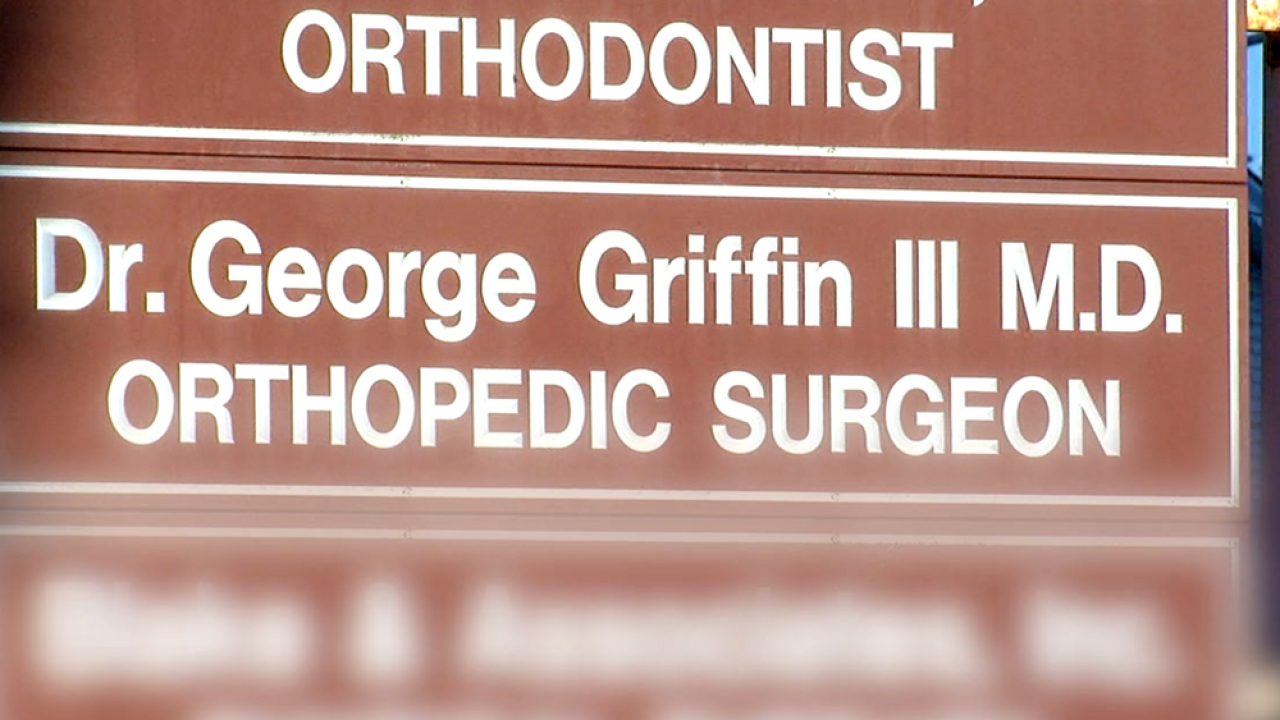 Griffin, a Green Township-based physician, was arrested Tuesday on 20 counts of illegally distributing controlled substances to his patients. His federal indictment accuses him of repeatedly and negligently prescribing oxycodone, morphine, alprazolam, carisoprodol, and gabapentin to at least seven patients between October 2014 and February 2019.

But Walker met him in February 2002, hoping then that Griffin would help him deal with ongoing back pain after a work-related injury. Speaking to WCPO, Walker said he became another one of Griffin’s victims.

Griffin’s treatment started with a low dose of pain pills, Walker said. Over the course of the next eight years, the numbers on the prescription pad ballooned: 360 OxyContin and 140 Percocet per month, per Walker’s account, plus handfuls of Neurontin, Celebrex and other drugs.

Walker said he began to worry about addiction about a year into his time with Griffin but struggled to stand up to him.

"When you go to a doctor, a doctor's supposed to be looking out for your best,” he said. “He's not looking out to hurt you. He knows what's going to fix you.”

So he continued to use, he said. When his wife questioned him, he reassured her Griffin was taking good care of him.

Walker said that in 2010, after years of drug use and one surgery failed to end his back pain, he questioned Griffin about his prescription. Griffin became upset, he said.

When Walker sought treatment elsewhere, doctors were stunned to see the amount of pain medication he was taking.

“Quite a few of them told me I should have been dead,” he said.

It took years for him to break his dependency for good, he said. He reduced his use over time and stopped using for good in 2015.

When Walker heard Griffin had been charged, he wanted to share his story and caution other vulnerable people against blindly accepting what their doctor prescribes.

Griffin was one of 11 doctors charged in a large-scale drug bust by the Appalachian Region Prescription Opioid strikeforce.

Although Walker is not one of the patients involved in Griffin’s federal case, he said he would like to be in the courtroom during the trial.

“I’m going to be there in the courtroom clapping,” he said. “I want him to see my face.”