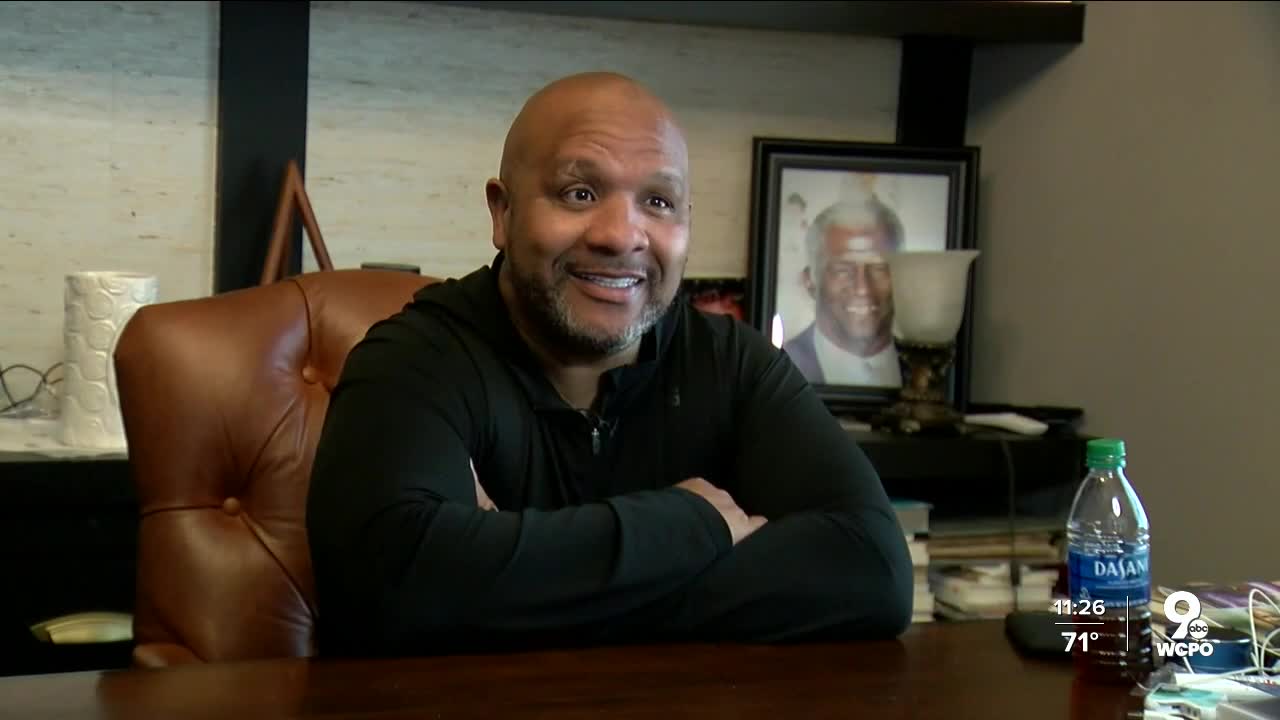 Princeton head coach Mike Daniels is trying to bring a championship culture back to his alma mater, but he hopes to frame a bigger picture for his own future. Hue Jackson wants to help him get there. 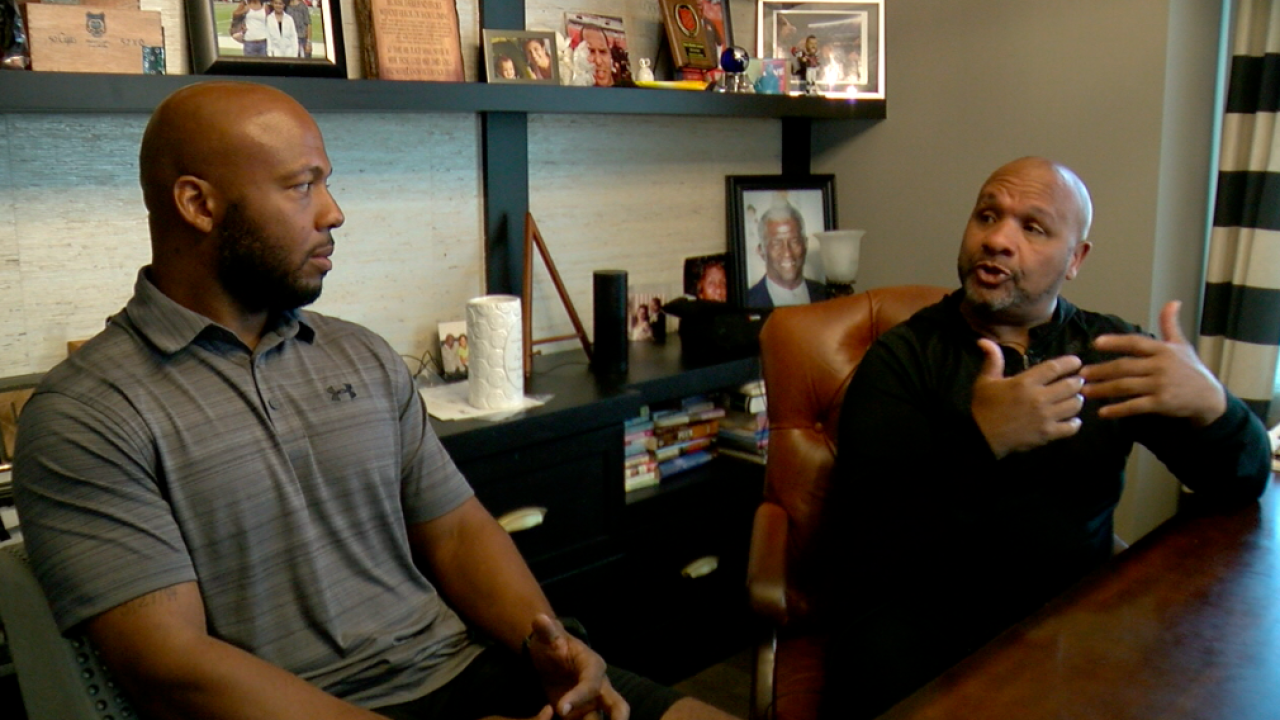 Princeton head coach Mike Daniels is trying to bring a championship culture back to his alma mater, but he hopes to frame a bigger picture for his own future.

“I think everybody has an itch or there’s something inside of them that wants to do it at the highest level and compete that way," Daniels said. "So, that's the goal.”

The Bengals picked Daniels to be a coaching intern this offseason as a part of the NFL's Minority Fellowship Program.

“The intellect is at a premium, and so being, just having access to the structure of it, what it looks like, how it sounds, is extremely important," Daniels said. "Plus, I grew up a Bengals fan, so it's a win-win for me.”

RELATED: For Mike Daniels, being one of the GMC's few Black head coaches is a source of pride — and pressure

“He had a very talented player on this team, Paris Johnson," Jackson said of Daniels. "The mother of the young player, Monica, she's always been a family friend, and she spoke so highly of Coach Daniels all the time.

"I had never been to Princeton, I had never really been to a high school game here before, so Paris invited me to a game. Coach Daniels accommodated me, was tremendous and made sure I had what I needed. I went to the game, and I was impressed by the way his team played and the way his team conducted themselves on the sideline. Ever since then, I wanted to find out more about him."

A mentoring relationship blossomed between the two football coaches.

“Just like Marvin Lewis championed him, gave him all types of opportunities, it’s important for him as a Godfather — as an OG, as we call him — to be able to mentor and champion others,” Daniels said. “He's a very smart man, and a very polished human being, so I soak in all the information that I can get.”

The league is comprised of 70% Black players but only employs three Black head coaches. The entire history of the league includes a total of 18.

“It just seems like, for the minority coaches, the goalpost moves all the time," Jackson said. "My advice to any minority coach that has aspirations of becoming a head coach is to coach the quarterback. Then they can't tell you no, because that is the face of the franchise."

"My goal for (Daniels) is someday he doesn't have to deal with all of the other shenanigans that go on," Jackson said. "All we want is the same level playing field that's given to our Caucasian brothers. I'm sitting here today because if Marvin (Lewis) doesn't have a job, I don't have a job. I hate to say it. So if we want change, then we have to help."

Daniels will continue to cultivate his coaching career at Princeton, but when an NFL opportunity comes one day, Jackson believes he’ll be ready.

“I get really excited for what his future is going to be, because I think he has all the necessary characteristics to be a really great football coach," Jackson said. "I really think the sky's the limit for him. You don't find ready-made guys like him in high school.

"He vibrates at a whole higher level from an X's and O's standpoint and the way his mind works. He's doing it at the high school level, but this guy could coach anywhere.”