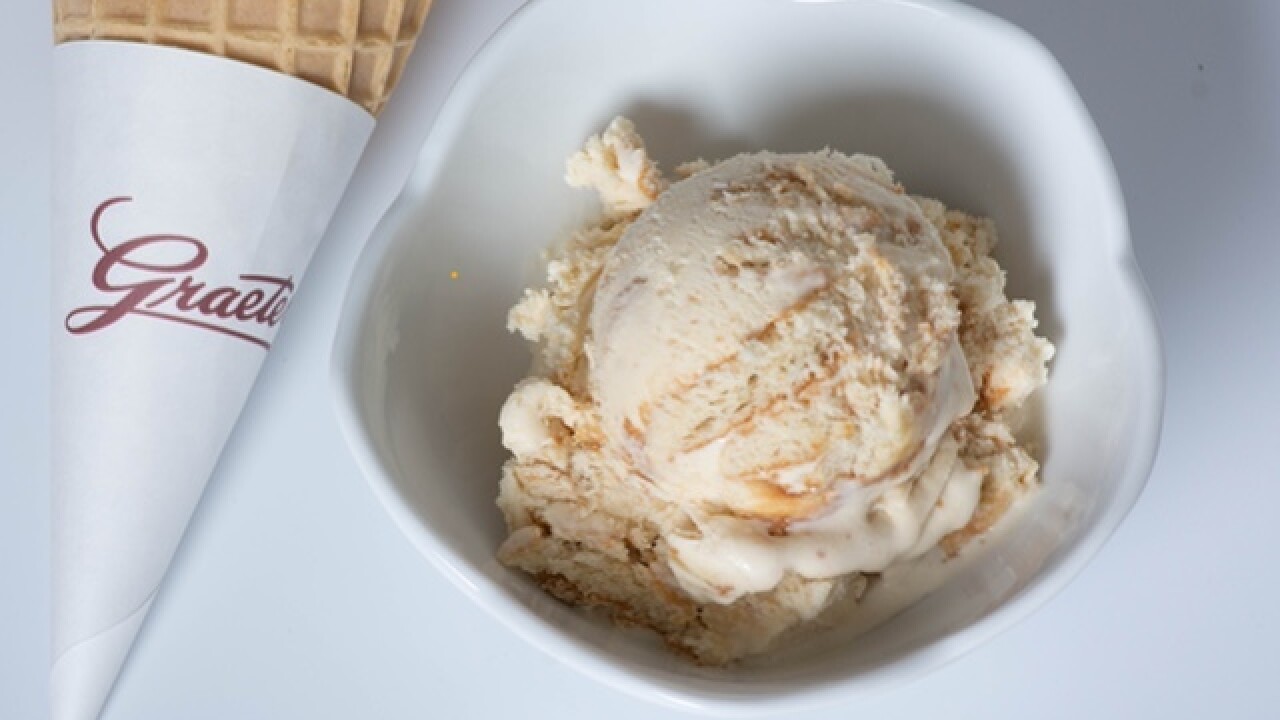 CINCINNATI -- There’s a sad but sweet sign that the end of summer is just around the corner. Graeter’s Ice Cream released its final bonus flavor of the season, and it will make customers go bananas!

Banana cream pie ice cream is now available for purchase. It’s a banana-based ice cream with a hint of toffee. The flavor also includes tiny pieces of vanilla wafer cookies, very reminiscent of a traditional banana cream pie. What else would you expect?

Banana cream pie is the seventh in this series of bonus flavors. Previous flavors released include maple cinnamon crunch and pistachio.

All of the bonus flavors are released for a limited time only. Once the flavor is gone, it is expired for the rest of the year.

Grab a scoop of banana cream pie now at a local Graeter’s shop or online.