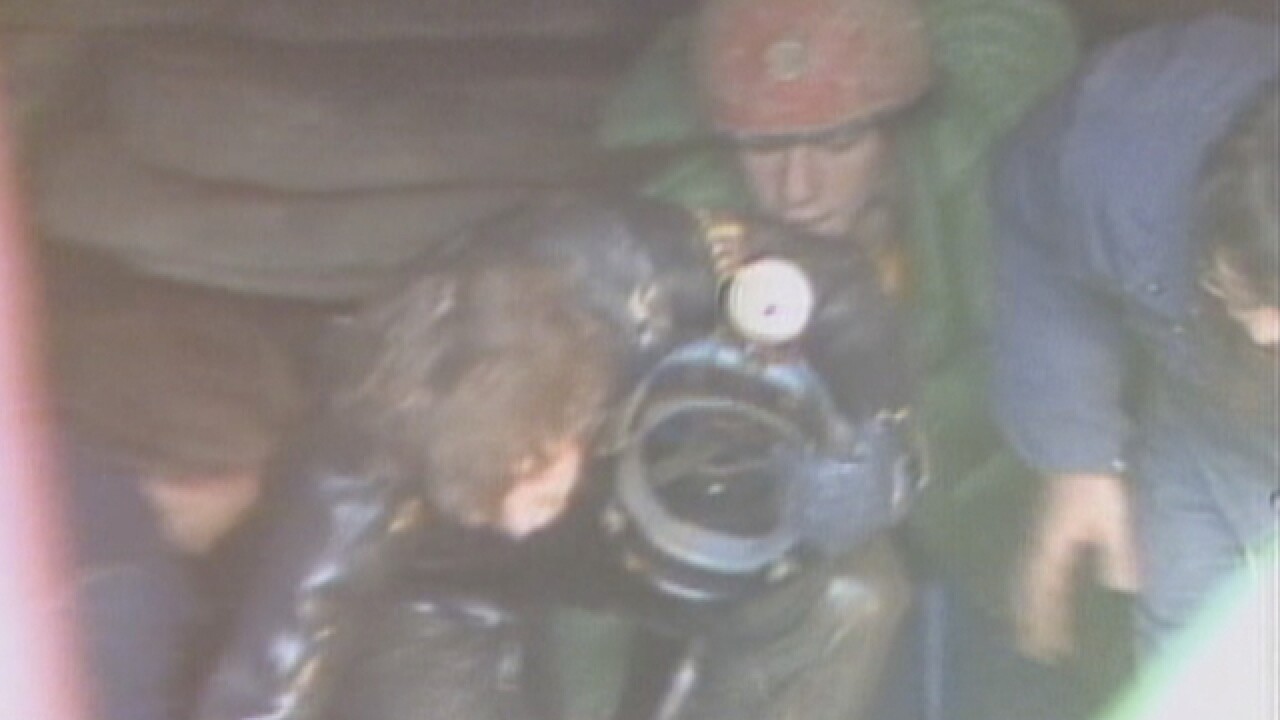 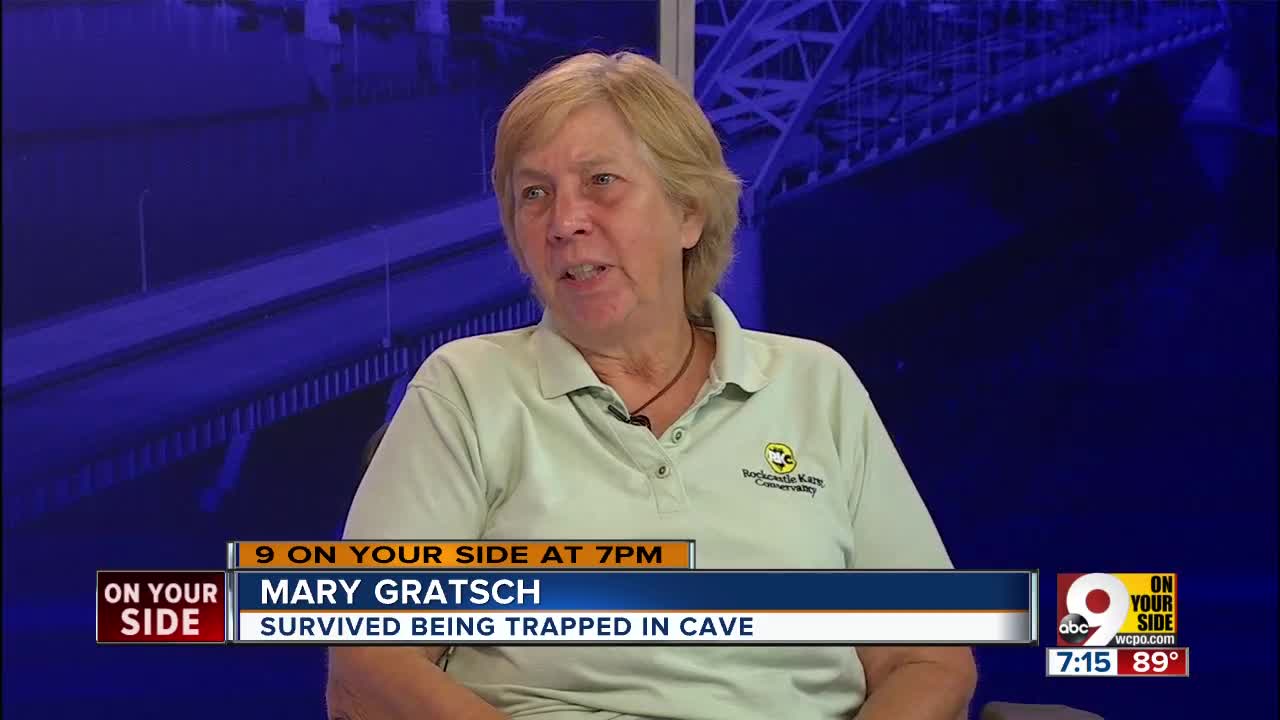 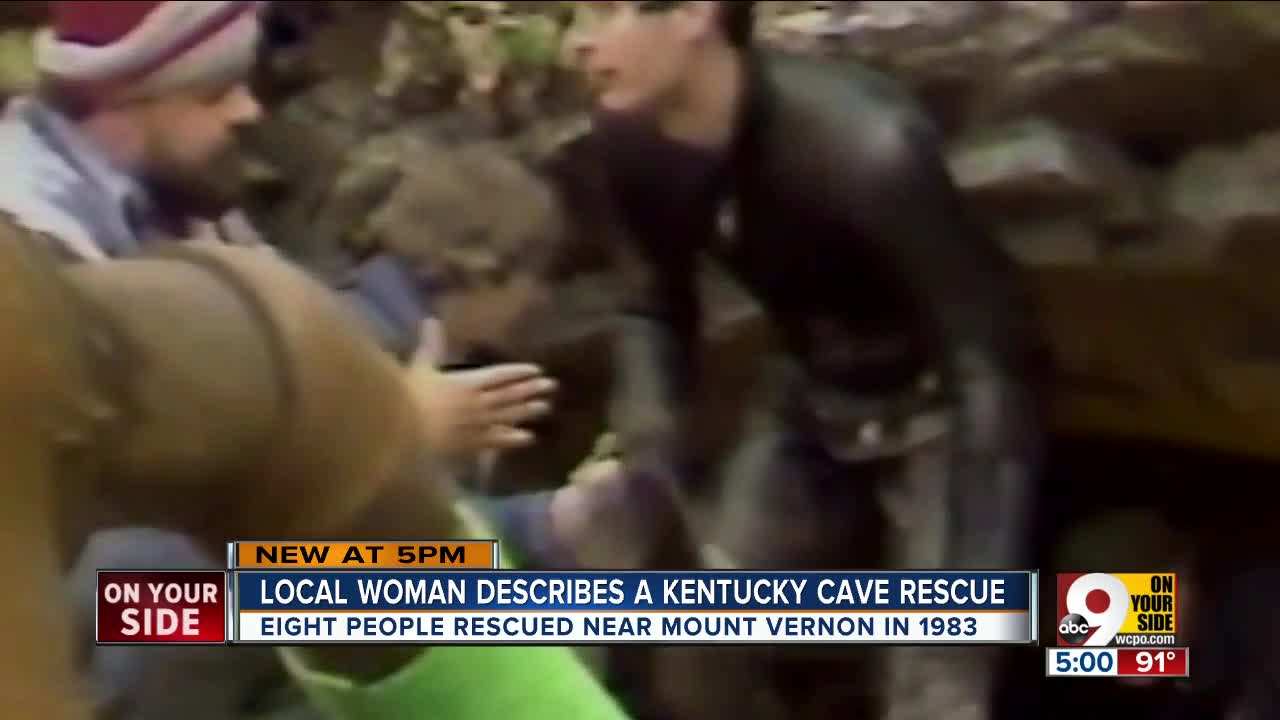 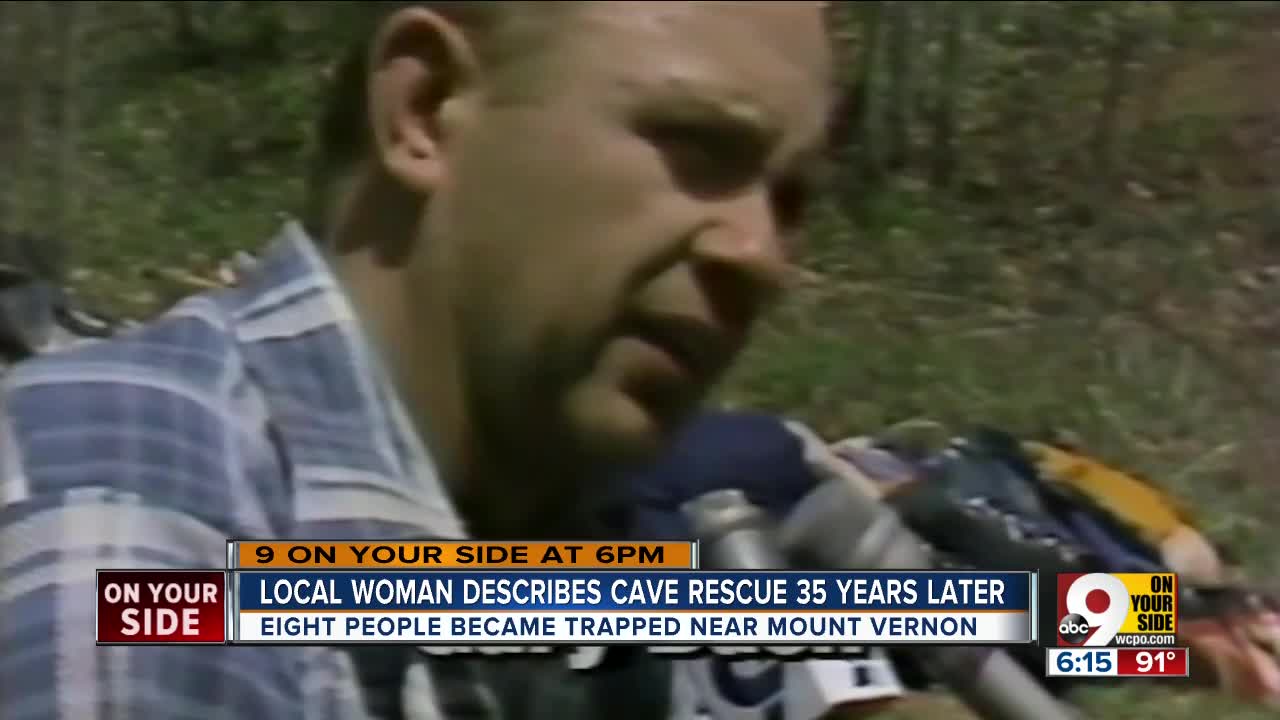 MOUNT VERNON, Ky. -- As the world has watched developments in the rescue of 12 boys and their soccer coach in a Thailand cave, it struck a chord with a local woman who was rescued from a flooded Kentucky cave 35 years ago.

Members of the Greater Cincinnati Grotto club discovered the cave called "Precinct 11" near Mount Vernon. But in 1983, heavy rain trapped eight of them in the cave.

Mary Gratsch was one of them. She was 26 at the time, and still explores caves with some of the same people. She said they had prepared beforehand, mapping out the cave for several years. They had seen the water levels rise, but when it did it usually went back down very quickly.

The day her group went in, they weren't expecting much rain.

"What happened was that the front stalled out over the cave and it just kept raining for two or three days," Gratsch said.

They had been in the cave mapping and exploring for about eight hours.

"We went to come out, and there's a waterfall," Gratsch said. "And the waterfall is usually not much fo a waterfall, and we got to that point, it was falling about 10 times harder than normal."

They knew they needed to get out, but as they approached the cave entrance, the water rose and was filling the cave quickly.

"Areas that we had that was only knee-deep before, it was now up to my shoulders, and we were having to duck under a few spots where there were low ceilings," Gratsch said.

The force of the current was so strong that Gratsch had to turn sideways so she wouldn't get swept off her feet, she said. The group reached a ledge where they had previously left supplies in case of an emergency, and waited.

"I think there was two cans of Spam and two cans of Vienna sausage, and some garbage bags and some candles and matches," Gratsch said.

When they didn't return home by the next morning, loved ones called for help.

They kept track of the water level. Every hour or two, Gratsch said she'd go down to see where it was, and would put a stone on the bank so she could see if the water was coming up or going back down.

Outside, crews were pumping out water. Divers went in looking for them.

Eventually, the water dropped enough for rescuers to reach them. They'd been in the cave for two nights.

"Luckily all the people that were with us stayed calm," Gratsch said.