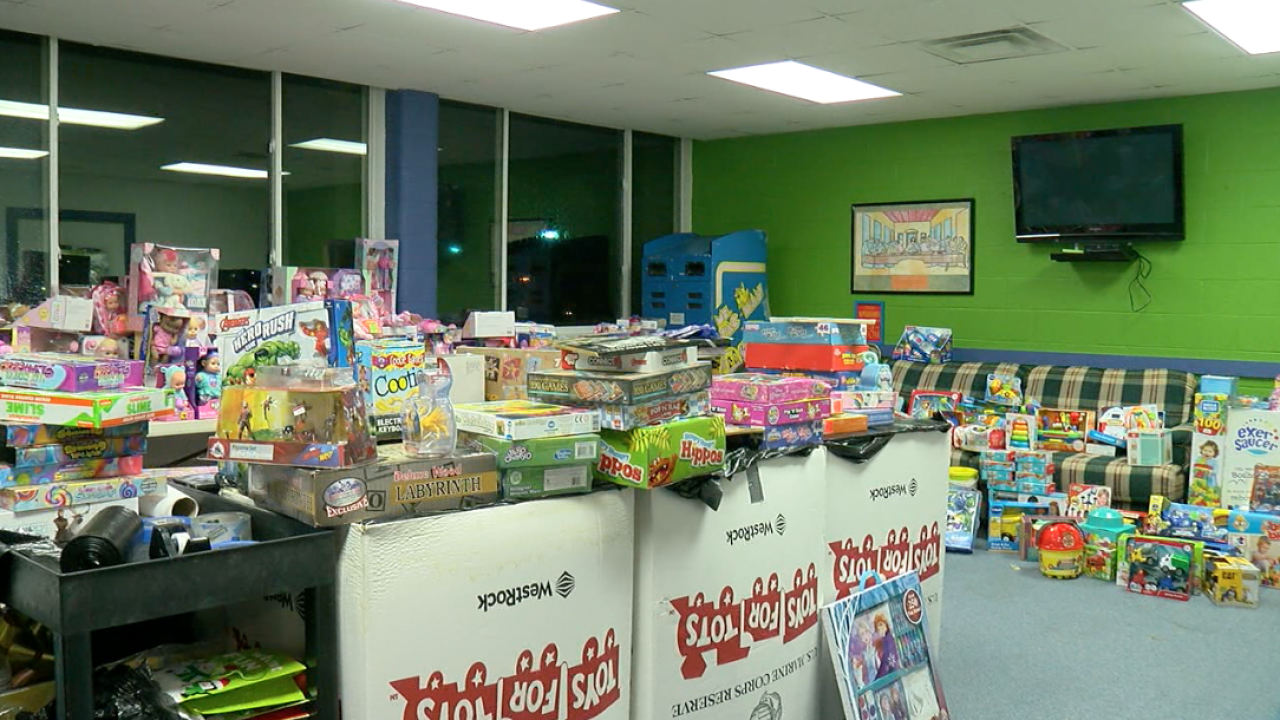 Copyright 2019 Scripps Media, Inc. All rights reserved. This material may not be published, broadcast, rewritten, or redistributed.
Clifton, Jared 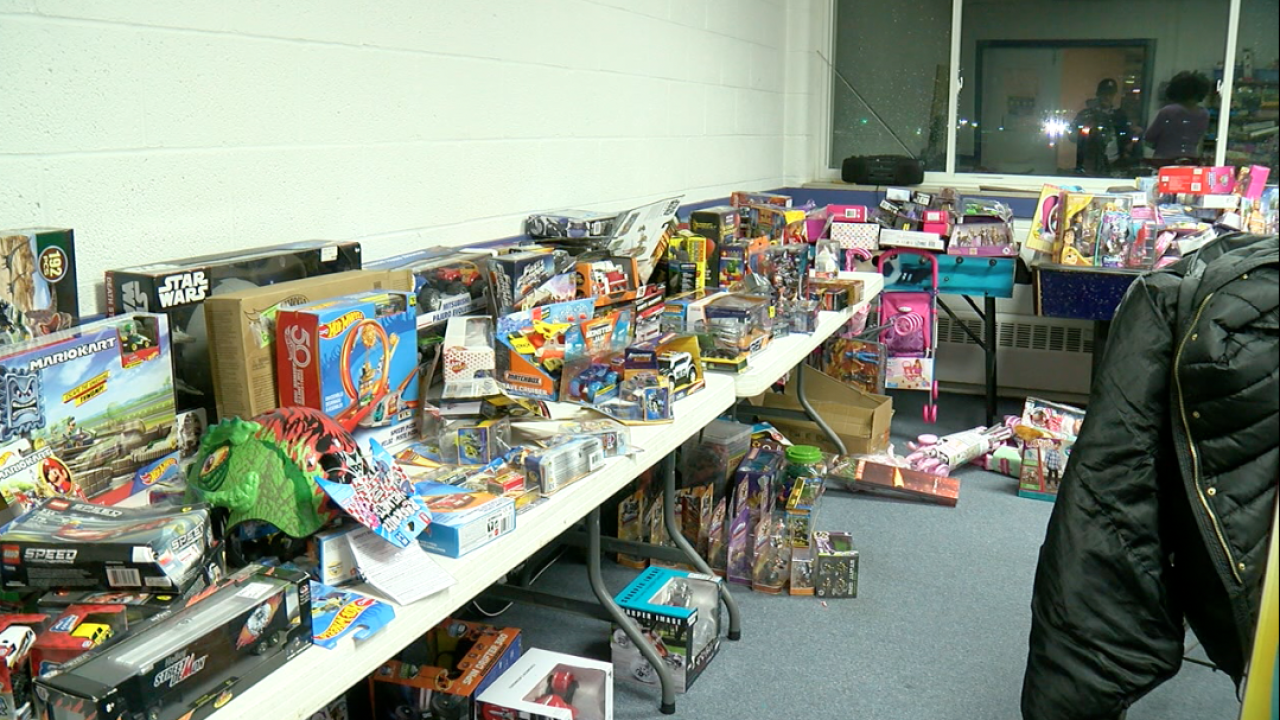 MIDDLETOWN, Ohio — Hundreds of families rely on the Salvation Army to put toys under their Christmas tree, but this year, the organization's festive fundraiser is close to falling short of a deadline just a few days away.

"This time of year, it's well over 16 hours a day," Major Lori Laidlaw said.

Time is ticking for the troops at the Middletown Salvation Army.

"We try to provide a coat and shoes and pajamas and clothes for each child in their bag of clothes," Laidlaw said.

Meeting the community's need gets harder each year.

"More and more people are finding themselves short on discretionary spending and, as you say, gifts for their kids," Laidlaw said.

The Salvation Army tries to fill that gap through its angel tree program.

"Each child goes out on an angel tag, as we call it, with their sizes ... no personal information, their sizes and their toy requests," Laidlaw said.

This allows people to adopt a family or single child for the holidays by shopping from a short Christmas list, but there are also fewer people able to take part.

"I would say a minimum of 50 that were not adopted off of a tree that we know of and distribution's on Thursday so we're kind of scrambling," Laidlaw said.

Historically, the time between Thanksgiving and Christmas is anywhere between 25 and 31 days. This year, Thanksgiving fell on November 28, which meant almost six fewer shopping days during the holiday season. Those fewer days also hurt the Salvation Army's main fundraiser of the year, the Red Kettle Campaign, Laidlaw said.

"The toys that are given to us are going to stay local," she said. "You're helping basically your neighbor."

The need shows no signs of slowing down.

"I had people that came to my station to apply that had never had to ask for help before this year and it was heartbreaking because they like to give," Laidlaw said.

The Salvation Army is accepting donations for families in need through Thursday. Call 513-423-9452.