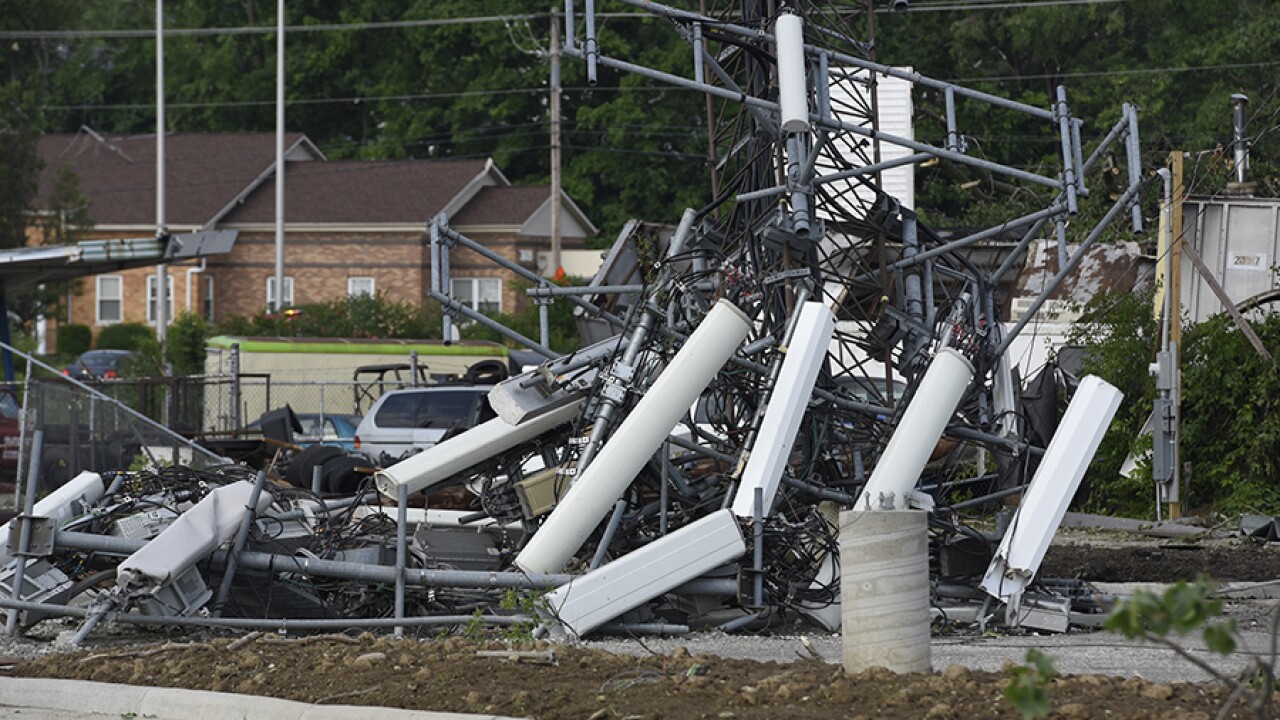 Joe Simon
The massive destruction from the tornado last night in Trotwood.

COLUMBUS, Ohio (AP) — Ohio's Department of Transportation says its employees have spent more than 20,000 hours helping with cleanup from tornadoes and other severe weather that swept through parts of the state last month.

The department said in a news release Monday that its cost for helping clean up damage caused by tornadoes, severe storms, straight-line winds, flooding and landslides has totaled more than $500,000.

The state had said that 21 tornadoes touched down during severe storms that swept through 10 counties May 27 and May 28.

Transportation officials say the department's work to help reopen roadways closed by flooding or debris from storms is vital to helping residents recover from weather disasters.

Since 2015, severe weather emergencies have cost the department nearly $53 million.