What was that ring around the moon last night? 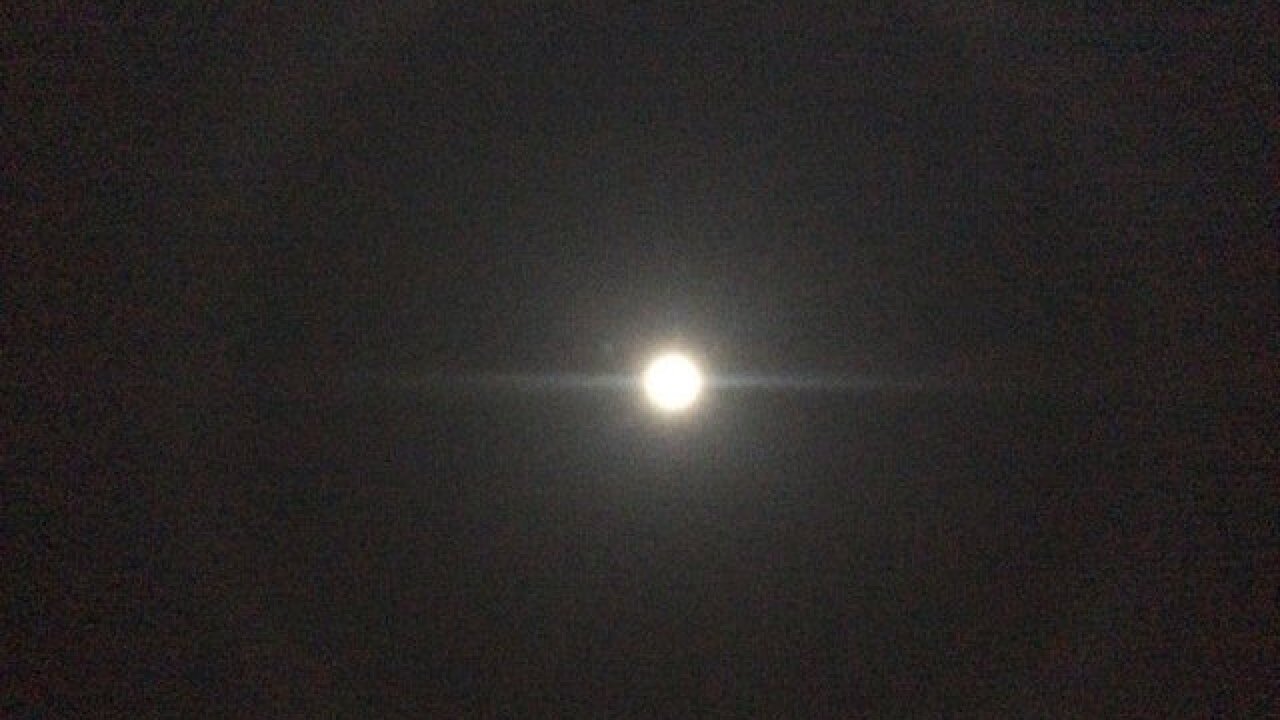 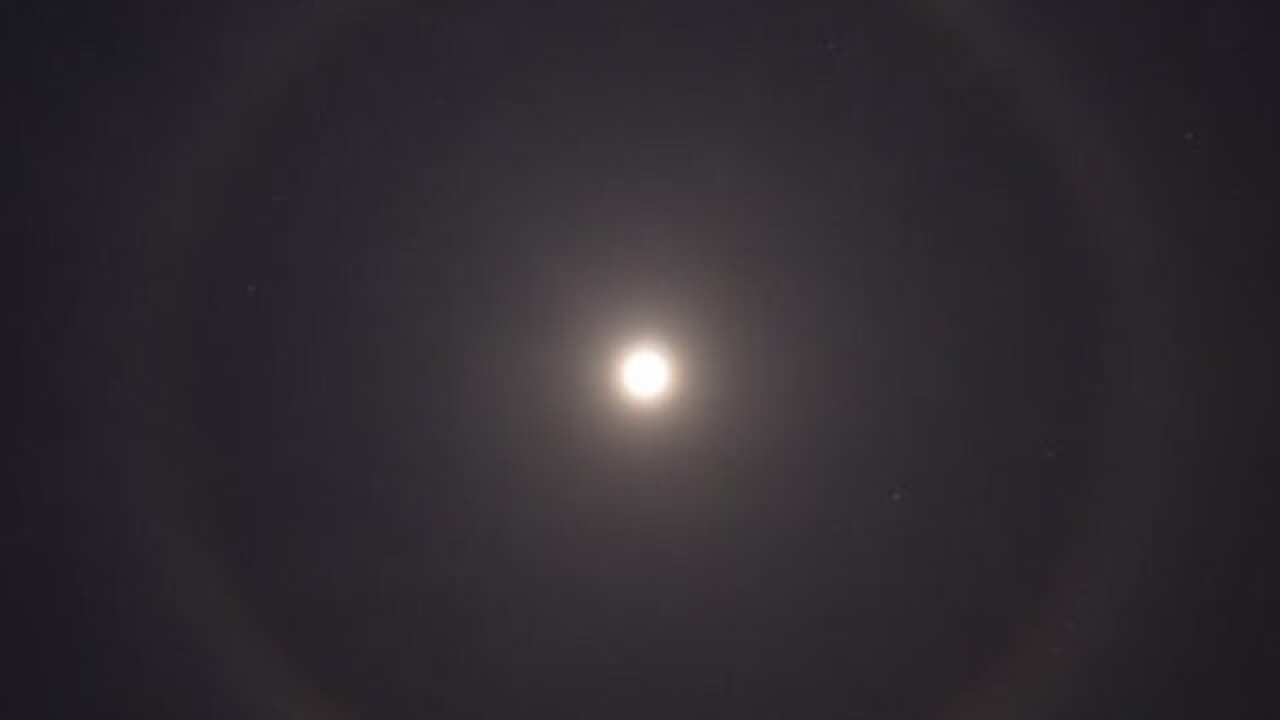 CINCINNATI -- If you noticed a huge ring around the moon last night, you’re not alone. Many Tri-State residents who were out and about Thursday night witnessed a halo effect encircling the nearly full moon.

WCPO Chief Meteorologist Steve Raleigh explains that ice crystals high above the Tri-State are responsible for the beautiful atmospheric condition.

Ice crystals around the moon forming that halo effect https://t.co/B6qxhOMWiO

Solar or lunar halos are associated with thin, high cirrus clouds, which often precede a storm (sound familiar at all?). The clouds contain millions of tiny ice crystals that both refract (or bend) and reflect moonlight to wrap a halo around Earth's satellite.

Lunar halos are most often colorless, but their solar counterparts can feature reddish hues near the inside of the halo and blues on the outside.

@Cincywxman Lunar halo around the moon in Maineville at TPC Riversbend. Pictures don't do it justice! Very large! pic.twitter.com/Kck3imMpfc

@Cincywxman what is this big ring around the moon? pic.twitter.com/m3NwFLMODQ