Study: Light snowfall can be just as dangerous for drivers 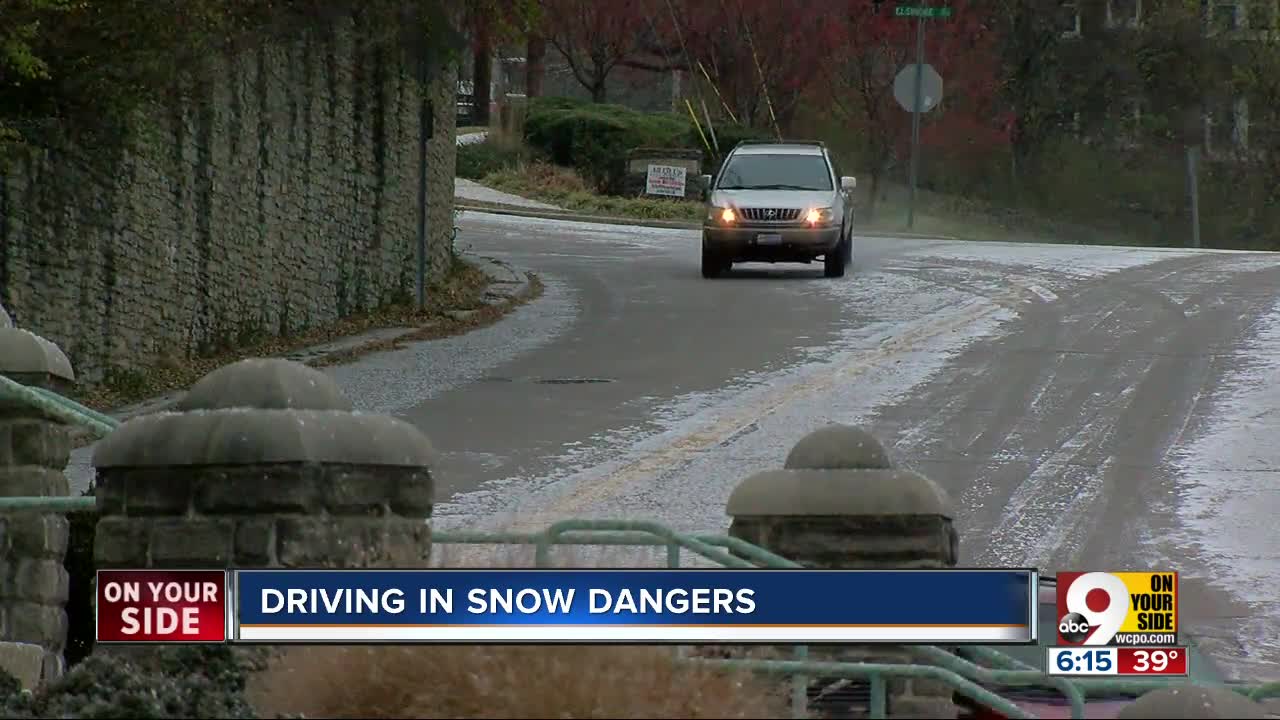 More than half of fatal crashes that occurred in the U.S. when snow was a factor happened when an advisory or warning had not been issued, according to a recent study. 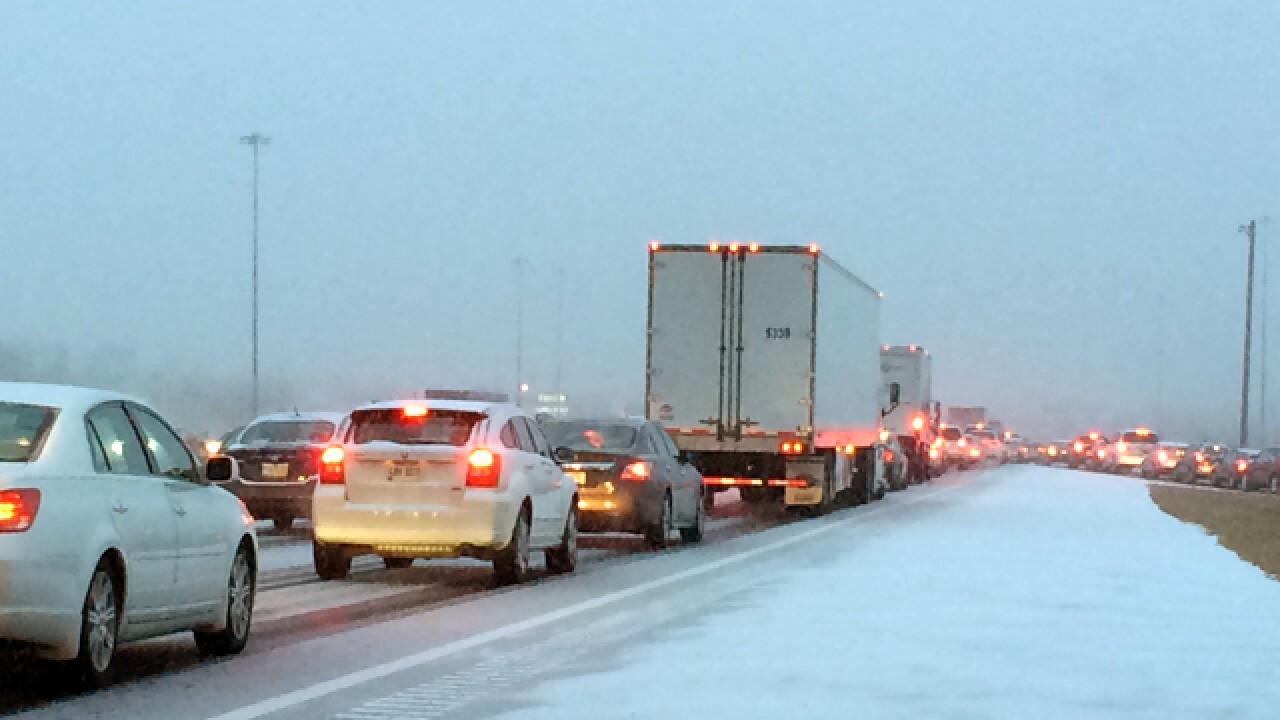 More than half of fatal crashes that occurred in the U.S. when snow was a factor happened when an advisory or warning had not been issued, according to a recent study.

About 54% of fatal crashes from 2015-2017 occurred when no warning had been issued by the National Weather Service, according to the National Oceanic and Atmospheric Administration and the Cooperative Institute for Mesoscale Meteorological Studies.

Whether to issue an advisory or warning can be a tricky call; officials don’t want to issue an alert for whenever precipitation is likely because people would be inundated.

Heather Reeves, a researcher at CIMMS, said the real danger "are these events where people don’t have to stay inside."

Mike Belcuore, manager of AAA driving school, said light snow can cause some drivers to not take the extra caution that they would if there were inches of snow on the ground.

"That light coating of snow is when the road can be the most slick,” Belcuore said.

Ohio Department of Transportation spokeswoman Kathleen Fuller said some drivers let their guards down when they don’t see heavy snow on roads.

"It's a false sense of security that just because there's not a lot of snow and it looks wet, the pavement seems like there's rain that it's fine,” Fuller said. “As most of us know, wet pavement is slick pavement."