Storm Shield: 'I never thought that an app could save my life' 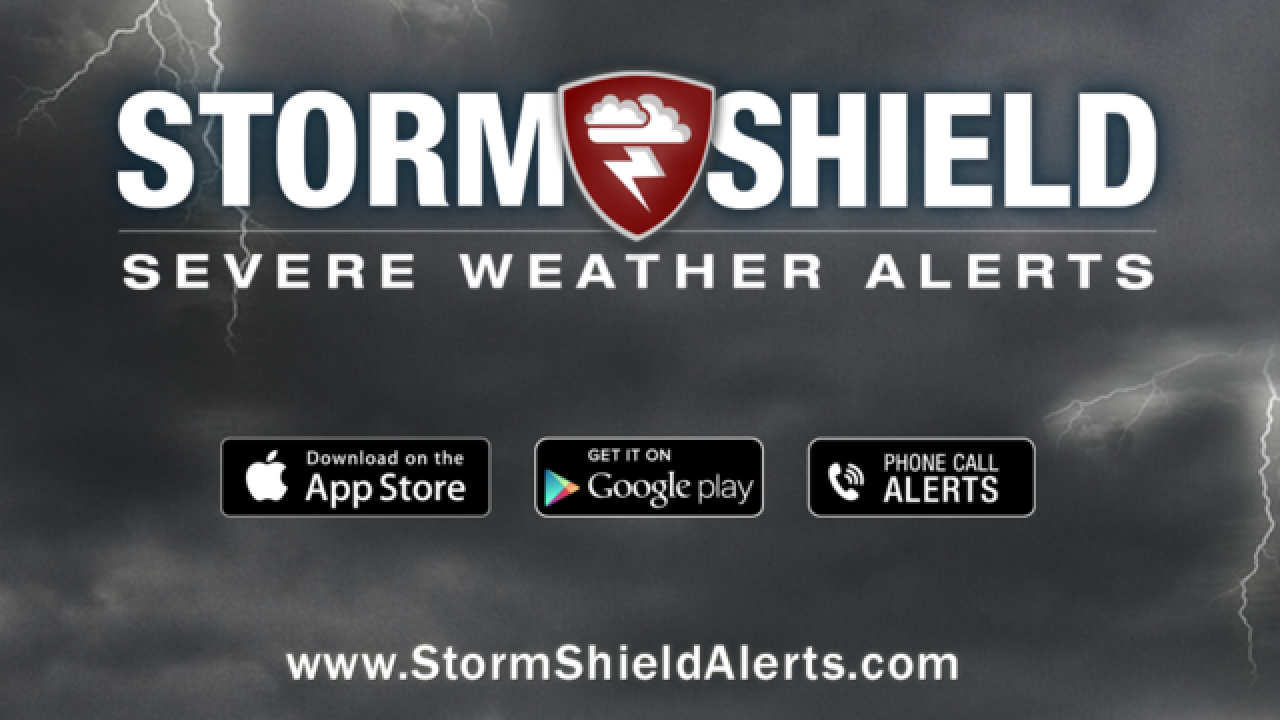 By: WCPO staff
Posted at 11:36 AM, May 30, 2012
The skies got really dark on the afternoon of June 24, 2014, and the rain started coming down hard. Minutes later, John Waudby of Indianapolis, Indiana received a tornado warning on his smartphone.
"The Storm Shield App said a tornado was approaching and I made a beeline inside," Waudby said, who added that live radar in the app showed the tornado was coming right for his location.
Waudby recalled how the storm "caused a ton of damage just a few hundred feet from where I was."
"If I wouldn't have gotten the Storm Shield alert, I don't know what would have happened," Waudby remembers. "I never thought that an app could save my life. But the Storm Shield App did."
Storm Shield Alerts App sends severe weather alerts for your exact location by issuing storm-based warnings, polygons drawn in the expected path of severe weather where the maximum threat exists.
If you don't have a smartphone, Storm Shield Phone Call Alerts gives you a phone call to your land line or old flip phone, based on your registered home address.
For decades, severe weather alerts have been issued based on counties. But the problem with traditional county alerts is that people not in the path of the storm end up getting false alarms.
Storm Shield's polygon alerts solves this problem of county-wide alerts. If your location is inside a poloygon (the threatened area), Storm Shield sends you the alert.
When a severe tornado outbreak occurred in the Oklahoma City, Oklahoma area in May 2013, Storm Shield proved to be a life-saver. Robyn, a resident of Broken Arrow, said that “Storm Shield alerted our family of the Broken Arrow, OK tornado, faster than the TV and tornado sirens.”
Storm Shield user "dcalk12" of Denver, Colorado said he “was in Oklahoma City during the tornado... we were right in its path. Your app literally was a life saver.”
Waudby said he bought the Storm Shield App a year earlier, and it paid off that day in June. "The multiple alerts I received from this app kept me in the know and safe from danger as I watched as the tornado barreled down on me," Waudby said.

@WCPO@Cincywxman the storm shield weather app woke me up right before the storm hit. Torrential rain in Hyde Park

Storm Shield issues severe weather alerts for tornadoes, hurricanes, floods, thunderstorms, winter storms and dozens of other customizable life-threatening weather events via voice and push notification.
With Storm Shield version 3, the instant you receive an alert, you can share those alerts with family and friends to ensure they stay safe as well.
Download Storm Shield for iPhone and iPad
Download Storm Shield for Android
Sign up for Storm Shield Phone Call Alerts
Copyright 2015 Scripps Media, Inc. All rights reserved. This material may not be published, broadcast, rewritten, or redistributed.