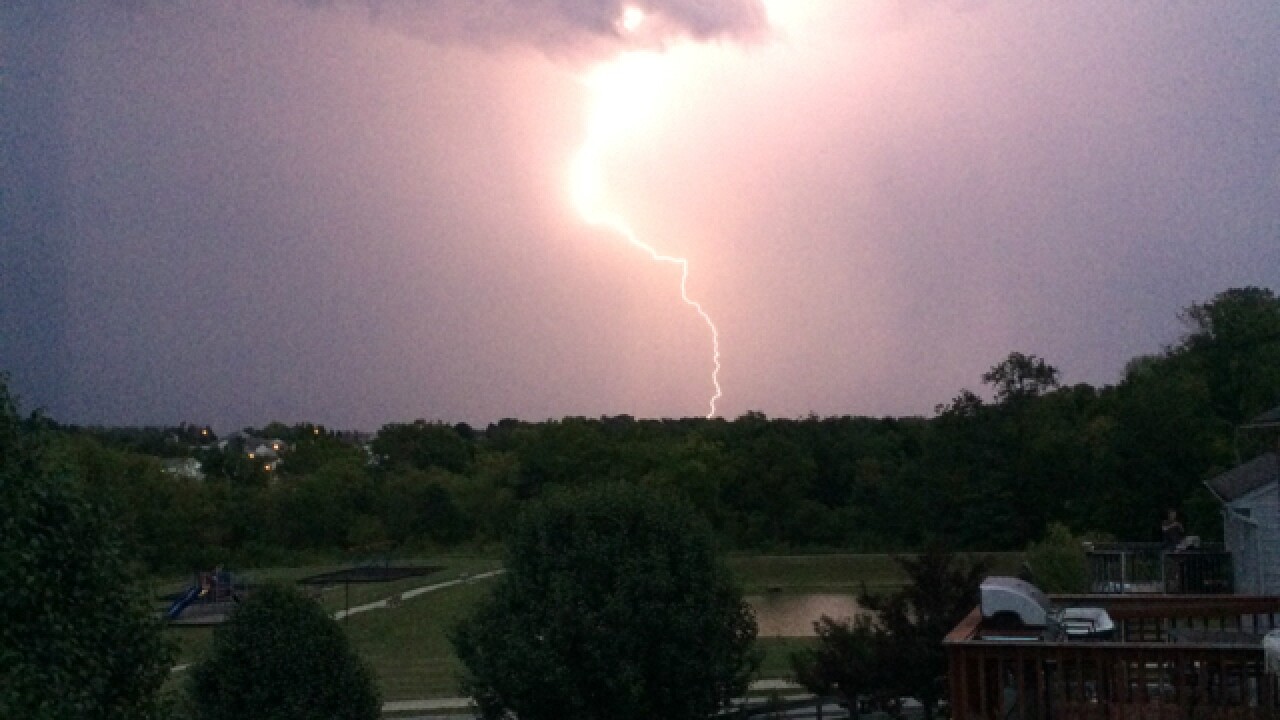 FRANKFORT, Ky. (AP) — A network of 69 weather monitoring stations used to issue warnings for tornados and flash floods across Kentucky would be eliminated under the latest budget proposal from the state’s Republican governor.

Gov. Matt Bevin has proposed cutting the $750,000 annual budget for the Kentucky Mesonet at Western Kentucky University. The program started in 2006 with a $3 million federal grant secured by Republican U.S. Sen. Mitch McConnell.

The automated monitoring stations measure weather conditions every five minutes. The data is publicly available, and the National Weather Service in Louisville uses it to prepare forecasts about snow, thunderstorms and other conditions that could threaten lives and property.

“The Mesonet is critical to our day to day operations. We use it in our forecasting, and most importantly we use it in our warning operations,” said John Gordon, director of the weather service’s office in Louisville. “It would be extremely detrimental losing this data.”

The program mostly focuses on collecting data for forecasting purposes. But it’s also building a record researchers can use to study the impact of climate change, a politically volatile issue for Kentucky.

“Forget climate change. Even if the climate is not changing, we experience extremes of droughts, floods, heat waves (and) cold waves. And in order to effectively manage in those situations, one thing that’s critical is having a high quality source of detailed data,” said Stuart Foster, state climatologist and director of the Kentucky Mesonet.

Kentucky Mesonet is one of 70 state programs Bevin has targeted for elimination in a two-year spending plan he presented to the state legislature on Tuesday. Altogether, ending these programs would save taxpayers $85 million. Bevin said the cuts are needed to make room for the $3.3 billion he says the state must spend to keep its struggling public pension systems solvent.

“You have to take the money from somewhere,” Bevin told state lawmakers on Tuesday. “We’ve been thoughtful about it, not indiscriminate.”

Bevin has acknowledged the Earth’s climate is changing, but says he does not believe it is caused by humans. He told a northern Kentucky radio host earlier this month that “this idea that we all need to be held hostage to a handful of people ... in order to make us jump through various regulatory hoops, as if somehow, we, mankind is solely responsible and is solely going to be the solution, is ludicrous.”

Bevin spokesman Woody Maglinger did not answer a question about whether Bevin recommended eliminating the program because of his skepticism about the human causes of climate change. He said Bevin’s budget proposal isn’t intended to eliminate funding for all 70 of the programs, but rather to encourage debate about their effectiveness.

“After a thorough review of state programs, the Governor’s budget proposal identified programs that should not be automatically perpetuated without a long-overdue analysis of their effectiveness during the legislative process,” Maglinger said.

Some Republican lawmakers are already lobbying to keep the Mesonet. Before he was a state legislator, Rob Rothenburger was the top elected official in Shelby County, where information from a monitoring station would alert him to close roads ahead of floods. He said the weather station was so important he helped raise money to build a second station in Shelby County.

“It is very vital to the state,” he said. “I hope to work with the governor’s office and other legislators to find either substitute funding for it or some other revenue source.”

In addition to forecasting and collecting detailed climate records, the stations also help scientists monitor drought conditions to help secure federal disaster aid for farmers. The network also got a federal grant to monitor soil and wind conditions to help farmers know when it is safe to apply certain types of chemicals to their crops without damaging the environment.