How to catch the Perseid Meteor Shower when it peaks Aug. 11 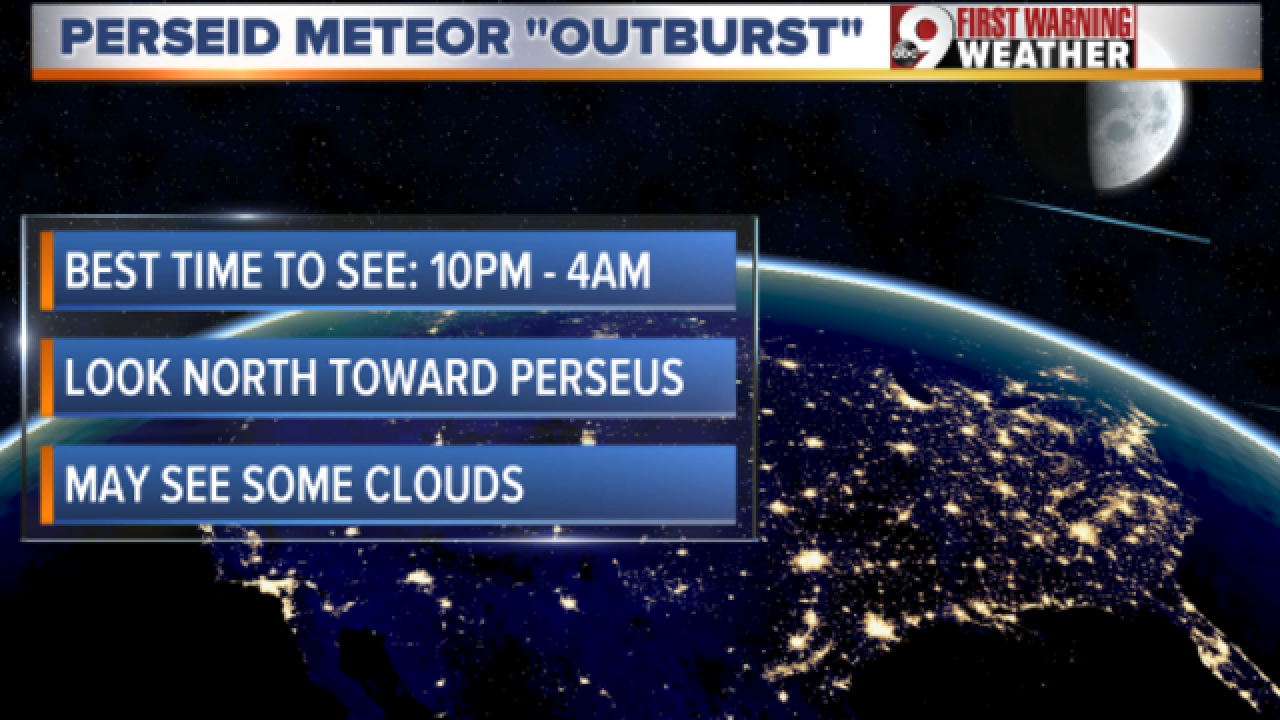 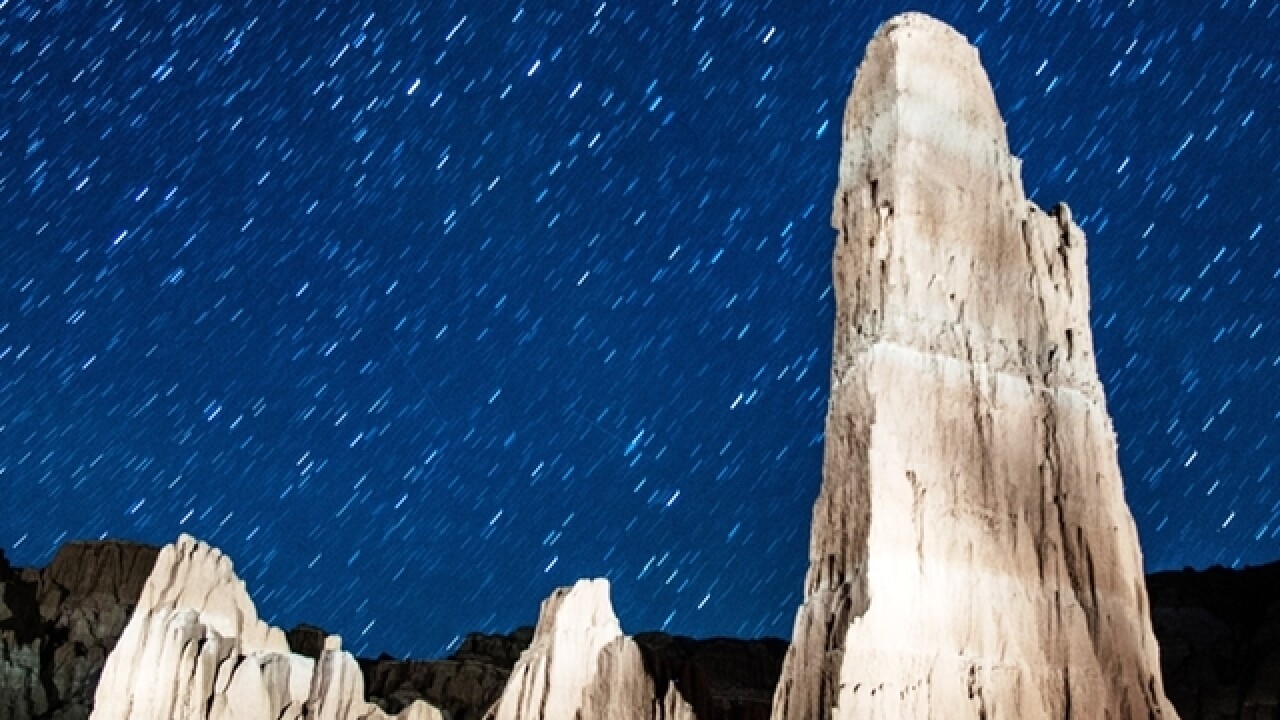 CINCINNATI -- NASA scientists are calling Thursday night's annual Perseid meteor shower one of the best shows in years! In fact, they have even called it a “meteor outburst,” saying that under the perfect conditions, up to 200 meteors per hour are possible. That’s twice as many meteors as a normal meteor shower!

How can you see the meteor outburst?

First, you need to eliminate all light pollution. That means you should try to move away from your city’s lights, away from your house or street lights, and get yourself in as dark of a spot as you can. Rural, country locations are ideal.

Secondly, you’ll need to see if clouds are overhead or if the sky is clear. Unfortunately, we have some clouds in our forecast, but the sky should remain partly cloudy, which will allow for viewing opportunities.

Third, look up, and look toward the northern sky. Timing for the meteor outburst will be between 10 p.m. and 4 a.m. The darker the sky, the better the chance to see meteors. This means the hours between 12 a.m. and 4 a.m. are peak meteor viewing times.

Keep your fingers crossed that the clouds in the forecast stay to a minimum. If they do, according to NASA scientists, this could be quite the show for us Thursday night into Friday morning. Enjoy!