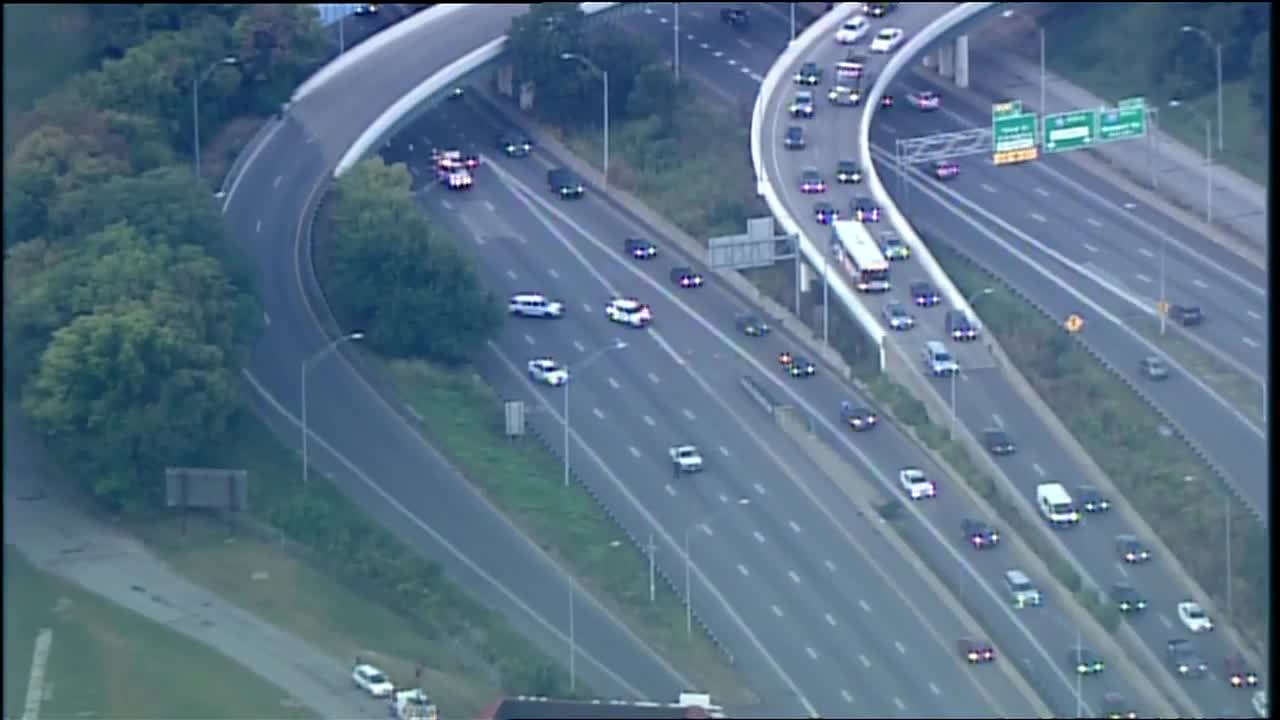 Drivers should avoid northbound Interstate 71 near the Reading Road exit after a crash involving a pedestrian. The northbound lanes of the Big Mac Bridge are also closed. 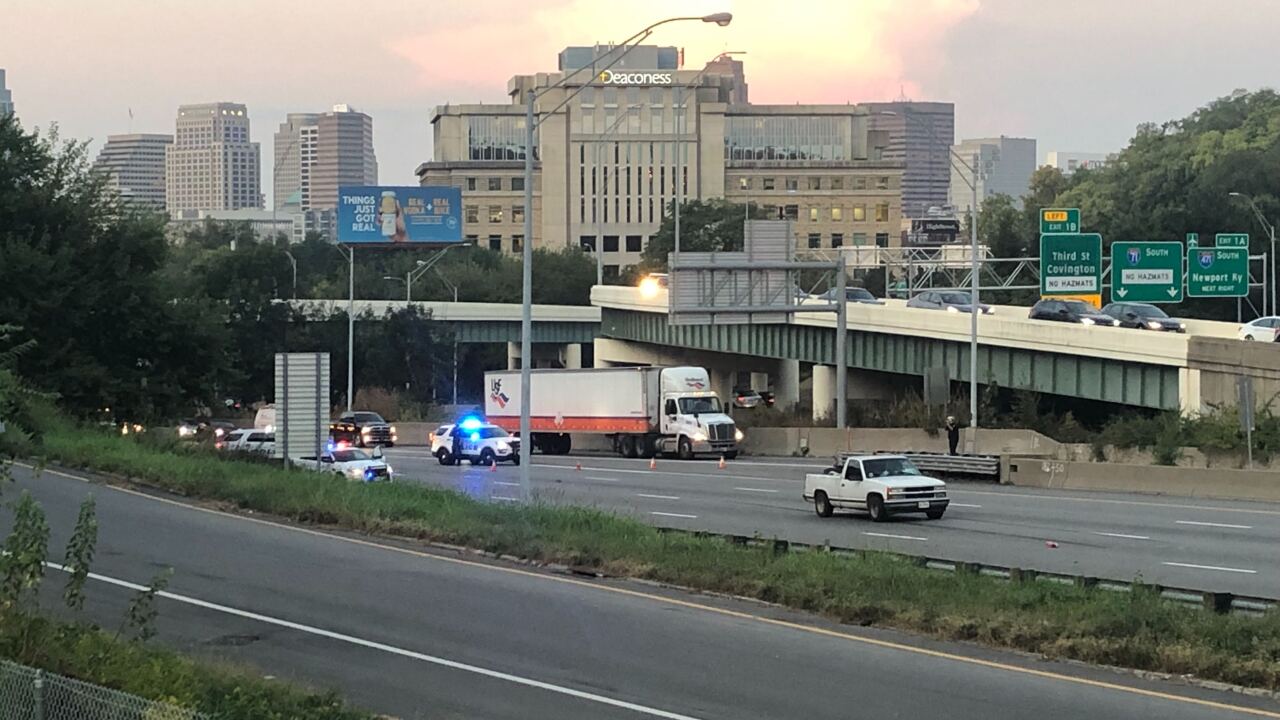 Kirk was hit by a car at approximately 6:47 a.m. on the northbound lanes near Reading Road just north of Downtown, according to a police release. Kirk was crossing west to east. He died at University of Cincinnati Medical Center.

The driver was wearing a seatbelt and was not injured, police said. Excessive speed and impairment do not appear to be factors.

The incident closed the northbound lanes of I-71 and the Big Mac Bridge during the morning rush.

The Cincinnati Police Traffic Unit is continuing to investigate and asks witnesses to call 513-352-2514.