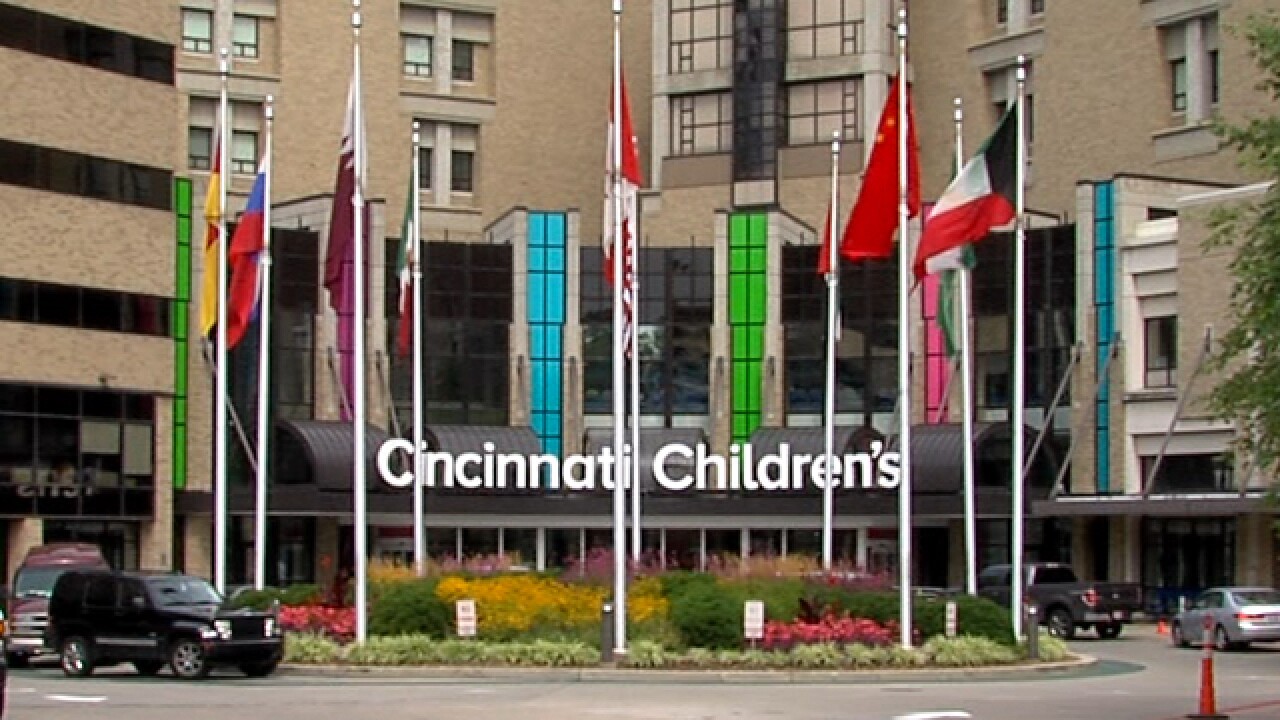 According to Indiana State Police Sgt. Stephen Wheeles, the crash occurred when the driver of an SUV swerved over the center line of US-421, forcing a tractor-trailer to veer off the road and a van — too slow to avoid a collision — to strike the SUV head-on.

Four people were airlifted from the scene or nearby hospitals with serious injuries: The driver of the van, a passenger, the driver of the SUV and the three-year-old child who had been riding in the SUV.

Toxicology results for the drivers were pending Thursday night, investigators said. They did not disclose the victims’ status.