Hit-and-run victim's mom: 'My job will never be done' 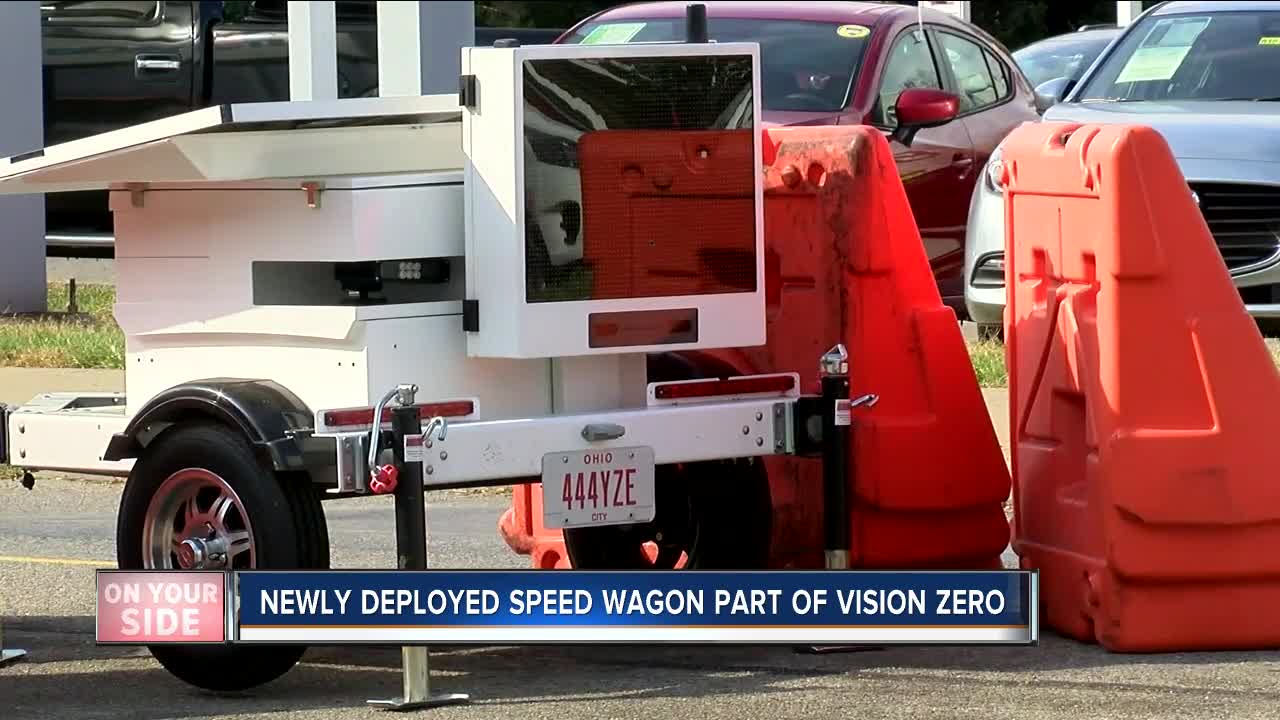 Despite what she describes as “a good start” to the Vision Zero initiative, Shawna Rodriguez doesn’t see an end to her fight for pedestrian safety in Cincinnati. 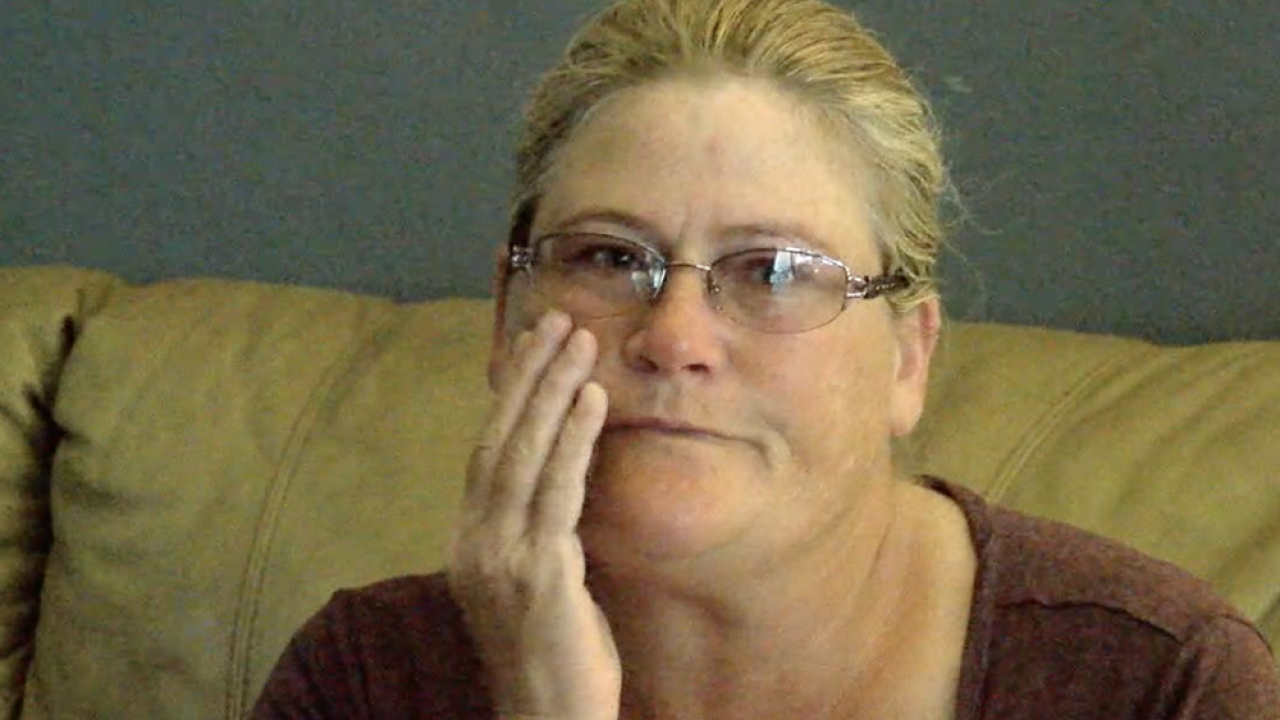 CINCINNATI — Despite what she describes as “a good start” to the Vision Zero initiative, Shawna Rodriguez doesn’t see an end to her fight for pedestrian safety in Cincinnati.

“To be honest, my job will never be done until I’m in my spot next to Gabby,” she said Friday.

Gabby is her 15-year-old daughter Gabriella, a Western Hills University High School student who was struck and killed in a still-unsolved hit-and-run while crossing Harrison Avenue in 2018. Her death sparked a new community effort to restructure Cincinnati traffic patterns in a way that would protect pedestrians, especially children walking to schools and bus stops.

Although Gabby would be 2018’s only student traffic fatality, 12 more students were hit before the end of the year. Some attended or had been walking near Western Hills.

Cincinnati, Cincinnati Public Schools and the neighborhood of Oakley all subsequently opted in to Vision Zero, a nationwide traffic safety program with a set of shared goals to reduce pedestrian strikes. Making changes happen for real will depend on far-reaching cooperation among the Ohio Department of Transportation, the Cincinnati Police Department and City Council.

“There’s a lot going on,” Vision Zero task force member and City Council candidate Derek Bauman said. “Right now, the city of Cincinnati Department of Transportation is working on 70 projects in 2019, in 48 locations across the city.”

Most are data-driven and target areas with high concentrations of crashes. Streets near Western Hills are a big focus, according to police Lt. Steve Saunders.

“There are lots of different ways to make drivers and pedestrians aware,” he said.

One of them is deploying speed wagons, mobile electronic signs that measure and display passing vehicles’ speed to alert drivers they might be traveling too fast.

The wagons also collect data over time, allowing police to analyze when and where the most speeding is happening.

That’s a good idea, Shawna Rodriguez said. Not enough to satisfy her, but still good.

“I think Vision Zero has made a good start,” she said. “I think there’s a lot more work to do.”