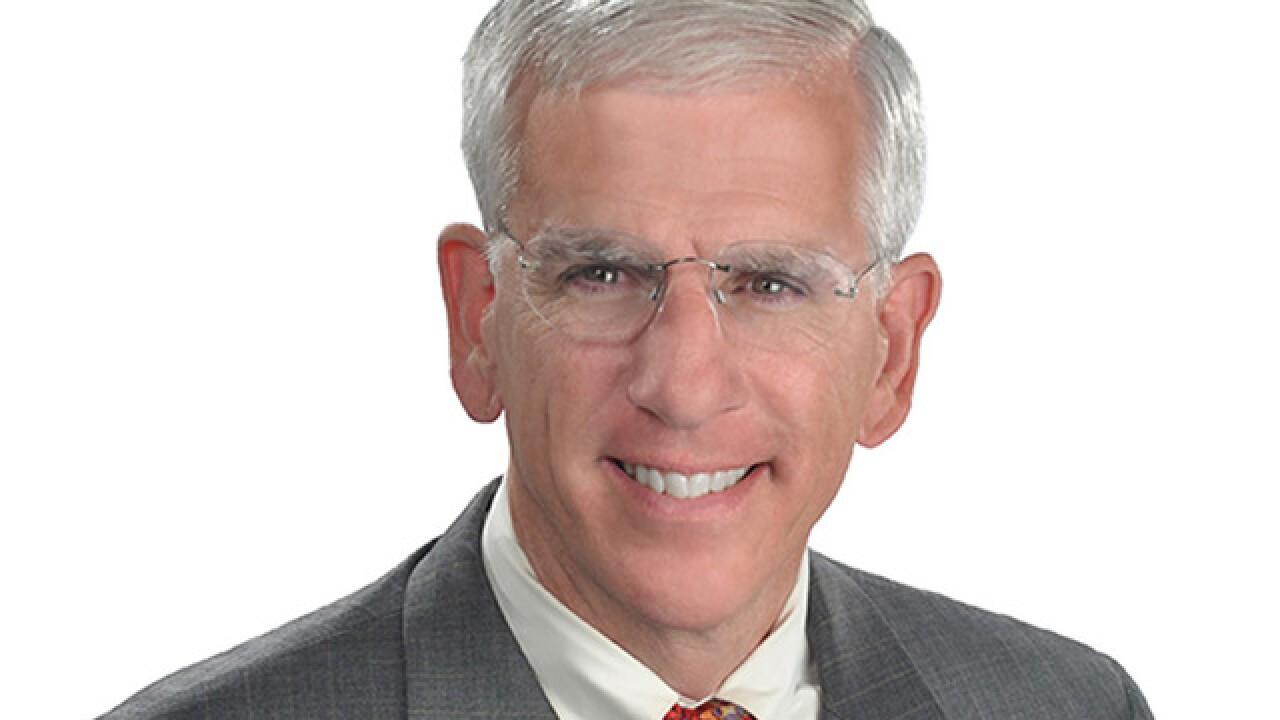 Where else have you worked? Video Features, Inc. as Vice-President of Operations from March, 1984 to March, 1989.

Where did you go to college? Ohio University, Athens, Ohio. Class of 1973. Bachelor of Science in Journalism.

What are you most proud of when it comes to your work? Giving members of the public information they need to make informed decisions to live their life.

Democracy 2000, 2002, 2004, 2006, 2008, 2010 and 2012 political coverage where citizens can ask questions that candidates have to answer. The 2012 series of 60 programs on 9 On Your Side and wcpo.com won a Walter Cronkite Award for Civic Engagement for outstanding television political coverage. I was the producer and reporter for the series.

Other awards include an Emmy plus numerous state and local awards from the Society of Professional Journalists for broadcast and online reporting and writing.

What are you most proud of in your own life? Family first -- my wife, Claudia, our three sons and their wives plus seven grandchildren.

What do you love about living in the Tri-State? Big city atmosphere in a smaller community. It's a friendly place -- comfortable -- a good place to raise a family -- good schools -- plenty to do -- convenient to the rest of the country.

What are your favorite local hangouts/places, sports & cultural institutions? Love the Reds and Bengals, plays and concerts at the Aronoff Center, concerts at Music Hall and Riverbend plus events at Coney Island. Love the wide range of restaurants and shopping in town.

Tell us more! Not that many people have the privilege of digging into stories to get the information that the public needs to know. It's a responsibility I don't take lightly. We have to be first, fast and factual so viewers trust us when we come into their homes.

Copyright 2010 The Associated Press. All rights reserved. This material may not be published, broadcast, rewritten or redistributed.