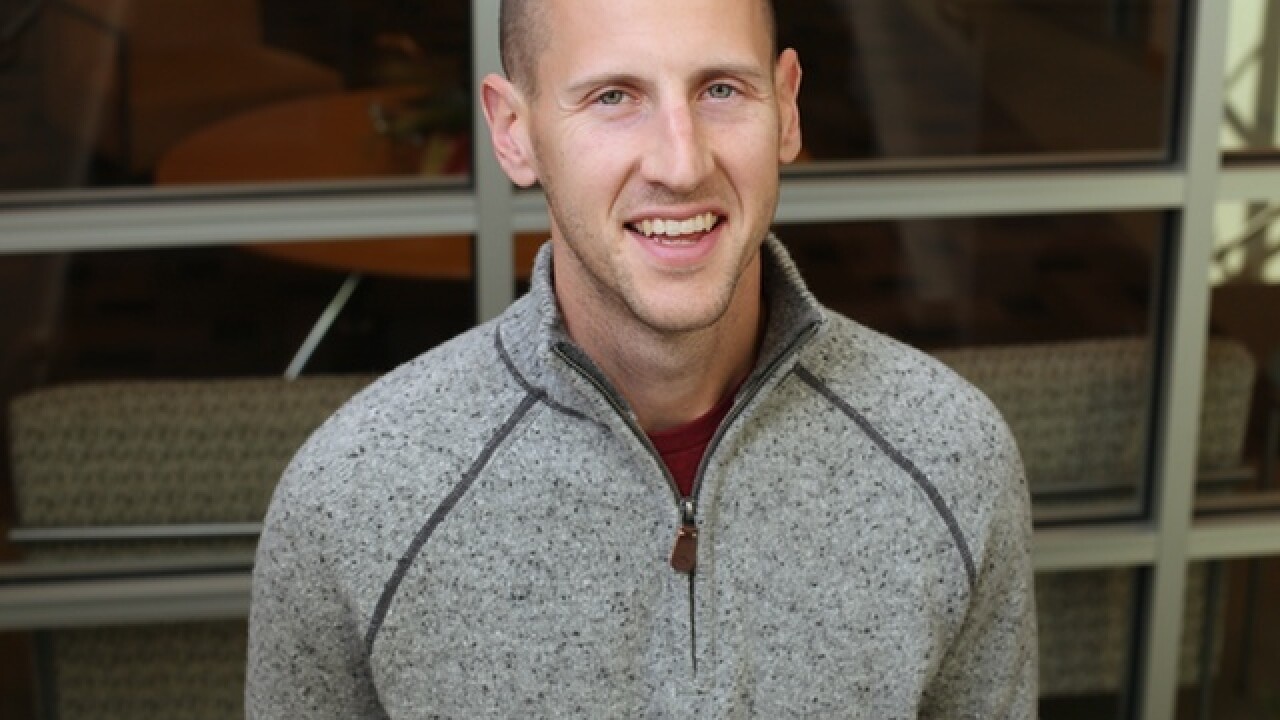 Mike Canan
Mike.canan@wcpo.com
513-852-4024
When it comes to social media, you can find me...
Twitter: @Mike_ Canan
Instagram: @Mike_Canan
Position:
Editor in Chief
When did you start working here?
November 2014
Where else have you worked?
I worked at Scripps Howard News Service in Washington D.C. for about two years before joining the team at Scripps Treasure Coast Newspapers on the east coast of Florida. I worked there for 10 years in a variety of roles, spending the last 3 years as managing editor.
Where did you go to college?
Ohio University
What are you most proud of when it comes to your work?
I’m most proud of the work I’ve the work I’ve done in making the communities I’ve worked better places to live, work and play through our journalism.
What are you most proud of in your own life?
I’m a marathon runner, so I’m proud of all nine of my marathons. They’re sort of like kids. I’m proud of each of them for different reasons. But I’m probably most proud of my two Boston Marathons and my 2014 Chicago Marathon where I ran my personal best time of 2 hours, 49 minutes and 6 seconds.
I’m also proud that I somehow landed a smart, talented wife who keeps me on my toes, and that we’re so far raising our two boys to be decent human beings.
What do you love about living in the Tri-State?
You mean besides the Reds? I’ve been obsessed with the Reds since I was 10 years old. As a kid, I would sneak the radio under my pillow to listen to Marty and Joe once I was supposed to be in bed. In Florida for the last 10 years, I’ve watched an estimated 130-140 games per season with the MLB.TV package.
I’m still exploring the Tri-State. Follow my adventures on Instagram and Twitter. But I do know from the few trips per year I’ve taken to the area over the last 10-15 years that I love Skyline chili. I used to drive nearly two hours from my house in Florida to go to the Skyline in Fort Lauderdale.
What are your favorite local hangouts/places, sports & cultural institutions?
See above on the Reds and Skyline.
I’m also a Bengals fan, but not to the same degree.
I’m enjoying the craft beer scene here in the Tri-State and exploring the various parks with my family.
All-time favorites... (movies, shows, books, music)
Movies: I don’t watch a lot of movies anymore with two kids at home. I don’t have the same time/attention span. But my favorites include: The Prestige, Fight Club, the first Star Wars trilogy
Shows: The Wire, Orphan Black, the first few seasons of Lost and 24.
Books: 1984 by George Orwell, The Moon is Down by John Steinbeck, The Shadow of the Wind by Carlos Ruiz Zafon, Live by Night by Dennis Lehane, the Lord of the Rings Trilogy by J.R.R. Tolkien, The Song of Fire and Ice series by George R.R. Martin and, yes, the Harry Potter series by J.K. Rowling
Music: Ryan Adams, The Beatles, Gram Parsons, Josh Ritter, the Old 97s, Johnny Cash, Neil Young
Apps I can't live without
WCPO, Twitter, Facebook, Instagram, MLB
Copyright 2013 Scripps Media, Inc. All rights reserved. This material may not be published, broadcast, rewritten, or redistributed.