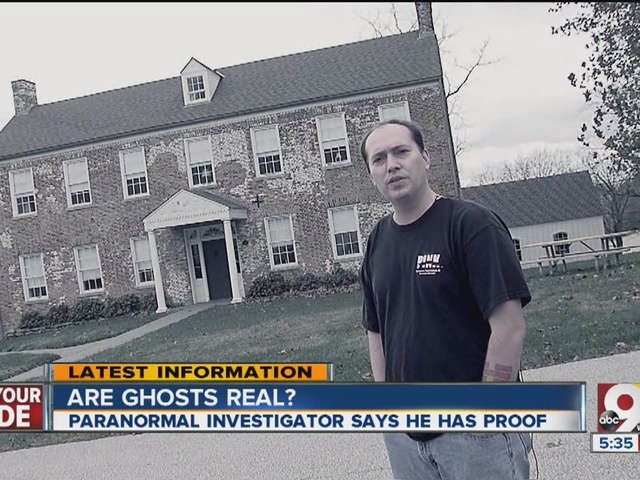 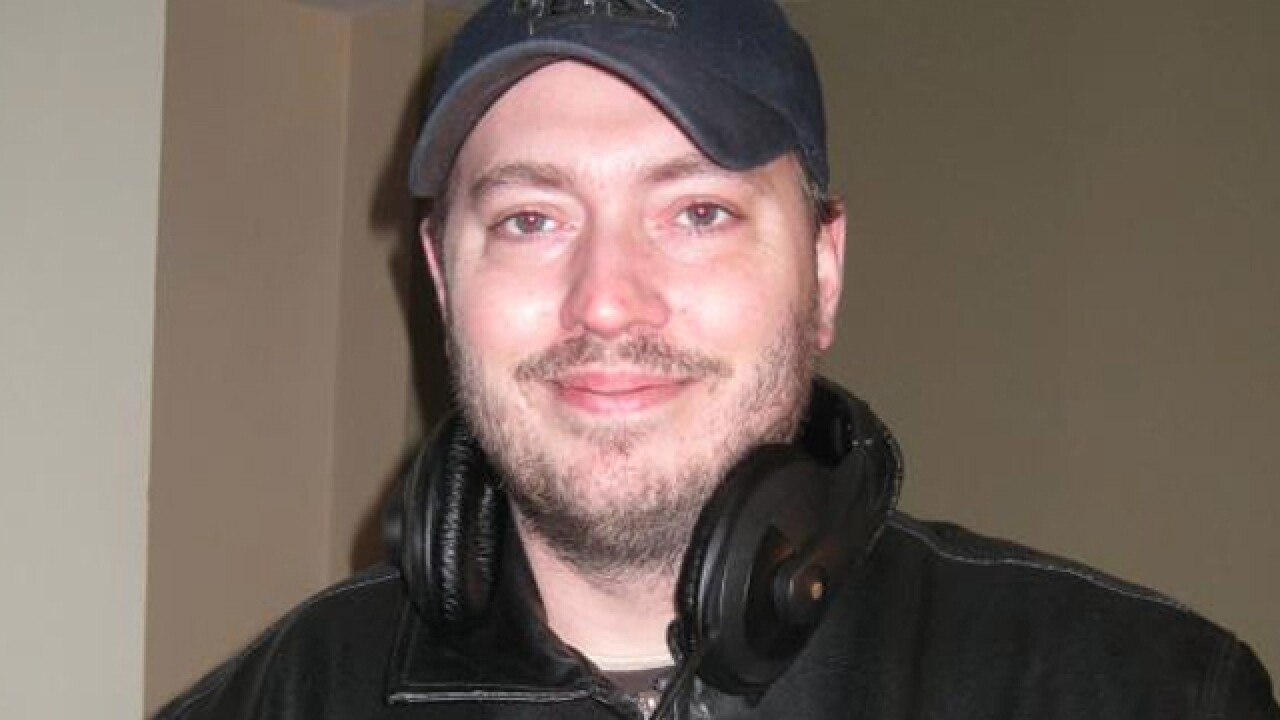 The following Q&A is part of our "Faces of the Paranormal" series, profiling local paranormal investigators and ghost hunters. For more Haunted Tri-State coverage, click here.

When was Paranormal Investigators of Northern Kentucky (PINK) founded and how many places have you investigated?

We were founded on Aug. 6, 2005. Initially there were six founding members. There are about 120 cases I can list off the top of my head our team has done, then my memory starts to get fuzzy. The actual number is closer to 200.

How many of your cases do you think were truly paranormal?

More than you’d think. Most of our clients reach out to us as a last resort, so it isn’t surprising that we have a higher percentage of active cases. In my estimation, 75 percent of all cases we’ve worked have yielded evidence of the paranormal.  In terms of personal sightings/physical interaction, it’s closer to 35 percent of the time. One case in Petersburg, Kentucky, there was a room full of nine people (two owners, seven team members) and we recorded a loud banging on a door complete with handle rattles and a voice shouting “Hey!” But not one of us heard it at the time. So just because the evening seems quiet, it doesn’t mean that something isn’t going on.

How often are you called to investigate a home or business?

We mostly handle private homes, but have investigated 10 to 15 businesses/public places.  On average, we get three to four requests a month and have cases about twice a month, but some seasons are busier than other.  Winter is a busy time for us.

How did all of your current team members come together?

The current team came together as a result of our annual membership drive.  During the first two years, it was becoming evident if the company were to survive I needed to begin recruiting. All of the 17 member staff (minus myself) came to us through one of these drives.

What made you want to do this?

Since early childhood, I was fascinated with ghost stories. I was the kid that wanted people to tell me real ghost stories. I read every book I could get my hands on growing up. In grade school, I even started a ghost club. I didn’t have any experiences myself until my family moved to Dry Ridge in 1989. After I started at NKU, I left a lot of those experiences behind, but kept my interest up on the subject. After taking an online ghost hunting class (btw, Don’t Waste Your Money!) I decided that I was going to start a team.  The mantra has always been, “People shouldn’t be afraid to be in their homes.”

Is this a side-gig for all of you?

We all have day jobs. I am an accounts payable clerk, we have two public school teachers, an aircraft engineer, a fraud specialist, computer programmers, an HVAC master technician, a local historian and an events programmer.

Do people ever mock you for doing this?

People who know me don’t mock me, but we’ve had people spout off on message boards.  To non-believers, I say, when it happens to you, you’ll believe.

Have you ever dealt with a "non-believer" and changed their mind?

Yes. We had a client who was an atheist. He was being attacked by very aggressive entities.  After two investigations and presenting our findings, he couldn’t deny that there was another side to things. Since then, he has gotten much closer to the church and has regular visits with a pastor.

What was your scariest experience working in this business?

Being scratched at a home in Elsmere, Kentucky. I felt the burning on my side and lifted my shirt to see a 3-inch scratch. I also had something shout in my ear, I mean right in my ear, in Burlington, Kentucky.

How do you tell the difference between a good and bad spirit?

I don’t think in terms of good or bad, I think it relates more toward terms of personality.  We’re starting to realize that personality transcends with the spirit.  In other words, if you’re a jerk in real life and you’re still hanging around when you’re gone, you are probably still a jerk. These personality traits come out when reviewing audio. We’ve recorded Irish accents and even Native American speech. Some voices are very telling in their tone and you can tell if it’s an aggressive spirit or non-aggressive. When you record a voice saying, “There’ll be blood in the morn and they’ll mourn for you,” you start to have an idea if they are good or bad.

How do you know if you're dealing with a demon?

We’ve only worked one case where the signs were pointing to a demonic infestation. We noticed a lot of claims were related to classic possession signs. One being the demon will badger the subject with constant taunting that only they can hear. On that evening I was using a parabolic microphone and pointed it at the client. All of a sudden I could hear music coming from them. I scanned the room to see if I could find the source of this music and it was only coming from the client. I took my headset off and asked them if they ever hear music. Their eyes got wide and they said, “Yes, all the time. It never stops. Even when I’m trying to sleep.” The difference between a demon and a ghost is that a demon never lived as a person, they have always been a demon.

Have you ever needed to use a demonologist or an exorcist?

At this stage, no we haven’t. The client above was referred to a priest who has been working with them.

What’s the single most haunted place in the Tri-State region?

Do you think there are often scientific explanations behind a lot of the things people believe are paranormal?

Yes. The most common explanation we’ve run across is that some people are susceptible to the effects of exposure of high electromagnetic fields. Symptoms can include feeling watched, visual and audio hallucinations and trouble sleeping. This is one of the first things we check for, especially if the client only has these experiences when they are in a particular spot.

Have you ever worked with any realtors or someone who couldn't sell a house because it was haunted?

We haven’t worked with any realtors, but we have been asked by owners to come in and check out homes they are trying to sell.