Video of the Texas floods shows how bad it is 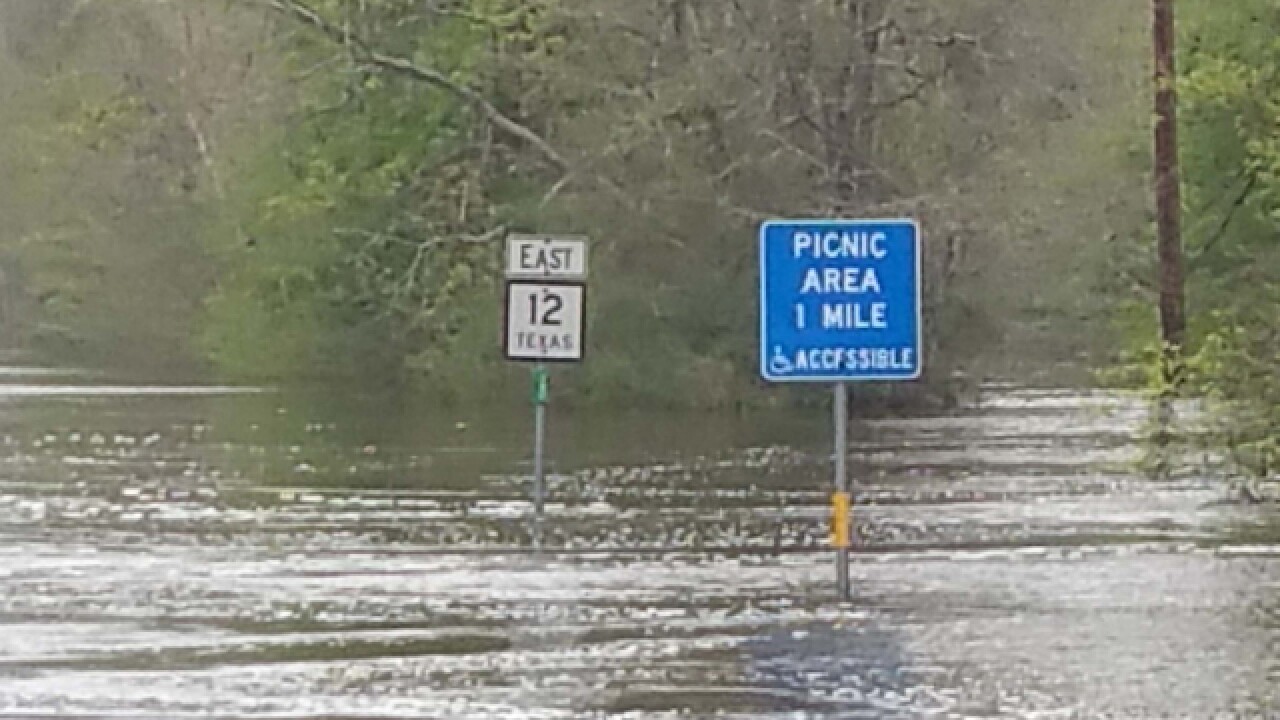 It's no secret Texas has gotten a lot of rain over the last few days. Some places have seen a month or two worth of rain in just as many days.

This has lead to widespread flooding, especially in and around Houston as well as the rest of the southeastern part of the Lone Star State.

RELATED: Storm Shield app provides life-saving weather alerts
RELATED: RadarCast can tell you when it's about to rain at your location

It's nearly impossible to get around since a lot of roads look like these:

Day 2 of Heavy Rain in Houston. My Pool and Roads are Still Flooded. pic.twitter.com/TaLzSJRjWp

Even semi-trucks are getting stuck in the floodwaters, which is why you should NEVER drive through flooded roads.

But who needs to go anywhere when your office looks like this?

For those of you who don't know about the storms and flooding that's going on in Houston, this is my sister's office pic.twitter.com/7Lg2RX72oz

This is an incredible amount of rain, and even the BBC "across the pond" has taken notice, showing their audience what could possibly cause this much rain in one spot.

Why so wet in Texas? Winds from Gulf of Mexico provide the moisture & combine with slow moving front #TexasFlood AD pic.twitter.com/T3VkVXipND

This will likely be the last day of rain for the Southern Plains, and they may get a few days of dry weather, which should help to dry them out.