Could Tropical Storm Otto be the last of 2016? 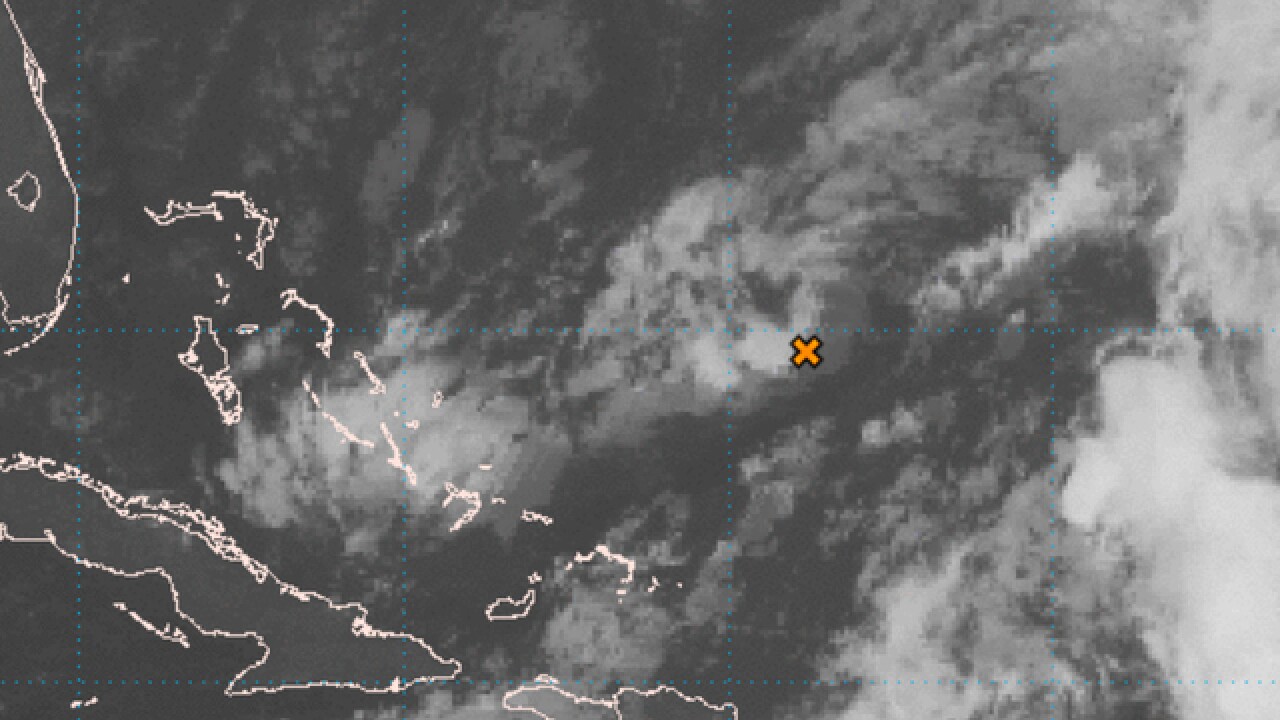 Tropical weather watchers are keeping an eye on what's currently being called Invest 99L. That's the official name of a group of rain showers 250 miles away from Turks and Caicos that meteorologists think could develop into the next tropical storm — Otto.

Right now, meteorologists at the National Hurricane Center think there's a little better chance than a coin toss of the disturbance developing into a tropical storm.

Fortunately, most models keep this next storm away from any land. Hurricane Matthew hit the United States' southeast coast hard while Hurricane Nicole moved right across Bermuda. It appears the next storm in line is aiming right in between the two previous storms.

If Tropical Storm Otto does develop, it would be the 15th named storm of the season. That's the most the Atlantic has seen since 2012 when 19 storms were named.

This hurricane season has already been above average, producing 14 named storms and six hurricanes, three of which were considered major.

Fortunately for everyone who's grown tired of all the hurricane activity, we're nearing the tail end of the season, which ends at the end of November.

However, when you look at historical records, very few tropical storms and hurricanes form in the last month of the season.

According to NOAA's Hurricane Research Division, November averages one tropical storm every other year and one hurricane every three years. Statistically speaking, it's not likely we'll make it past Otto and Paula and onto Richard in the list of tropical storms this year.