2 dropped TDs and an interception in final minute 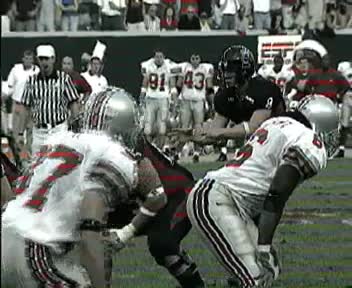 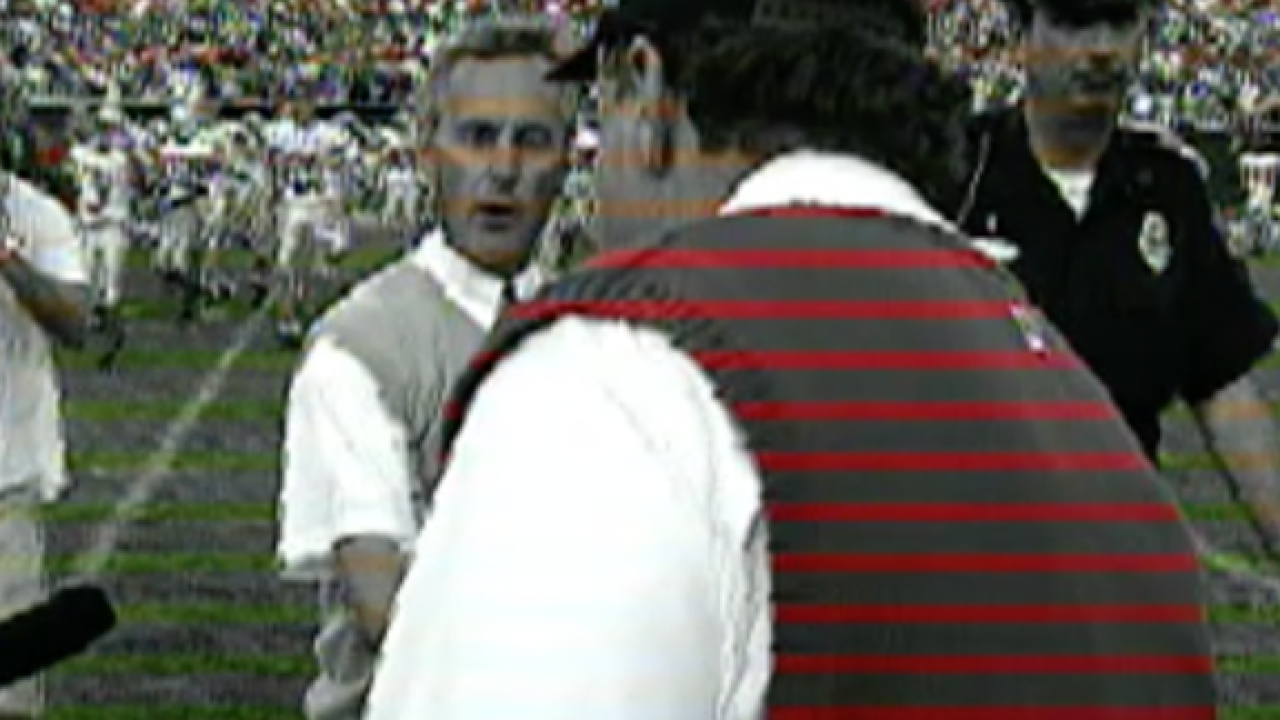 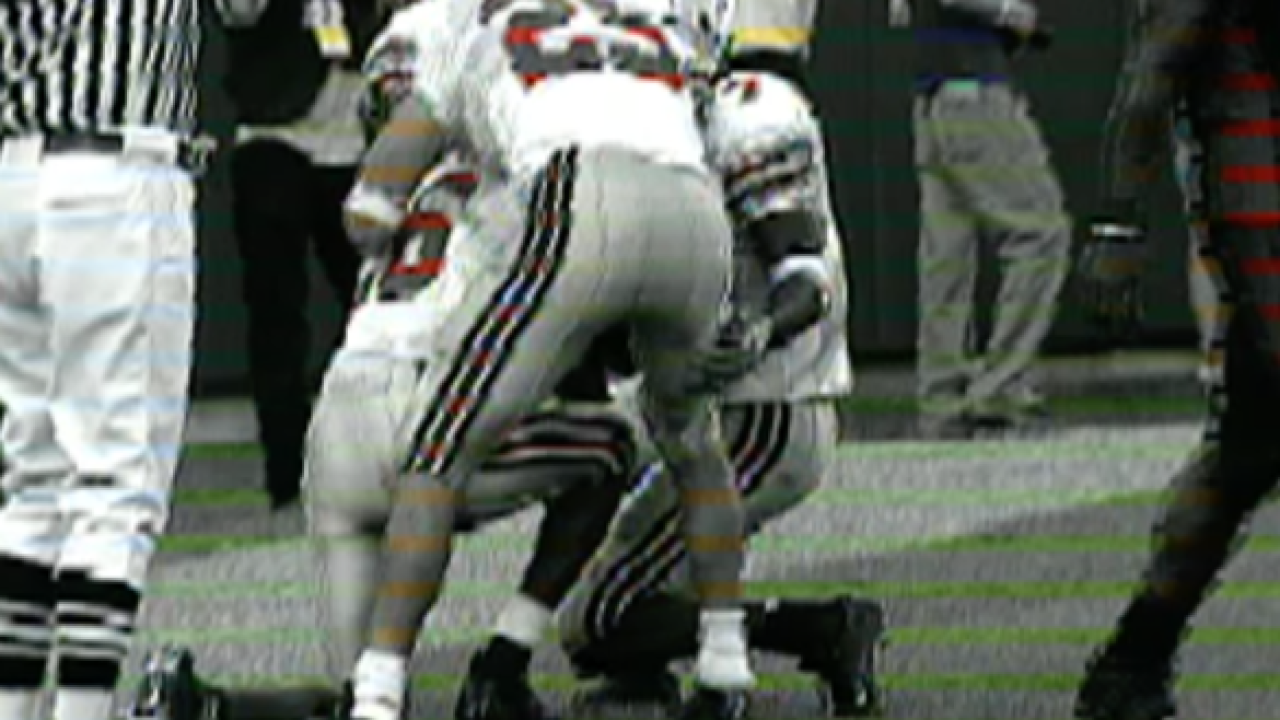 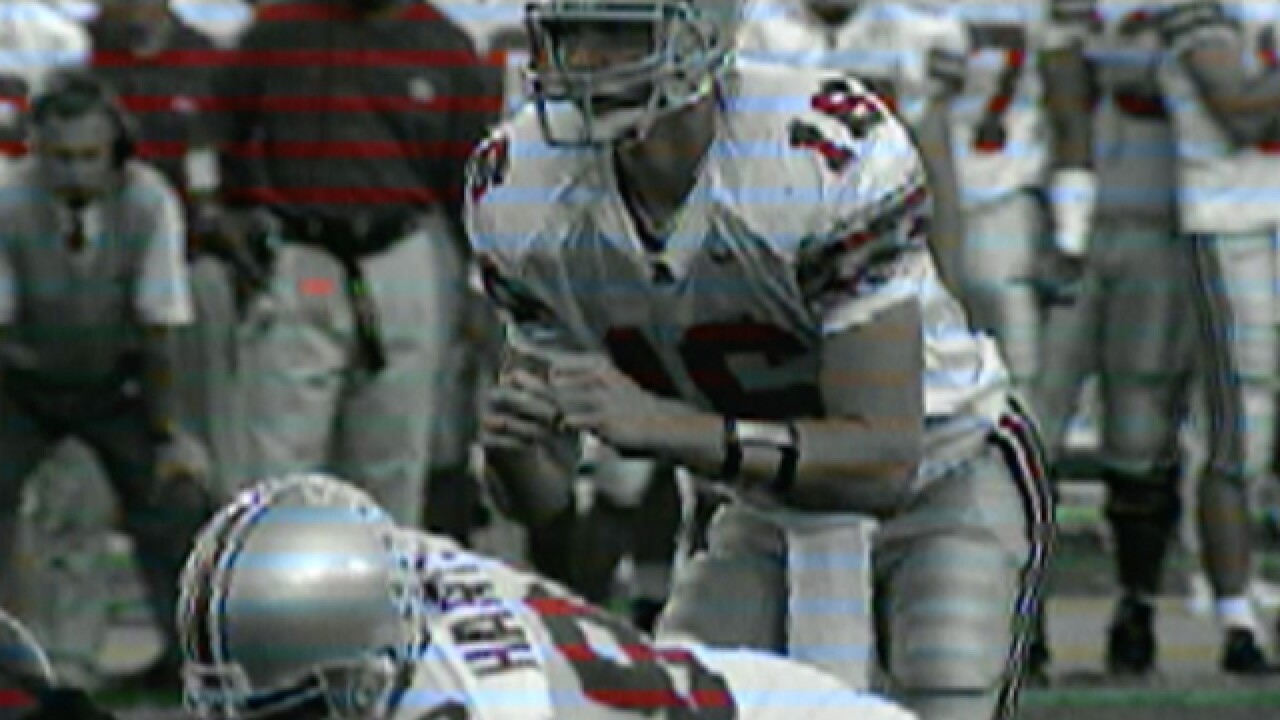 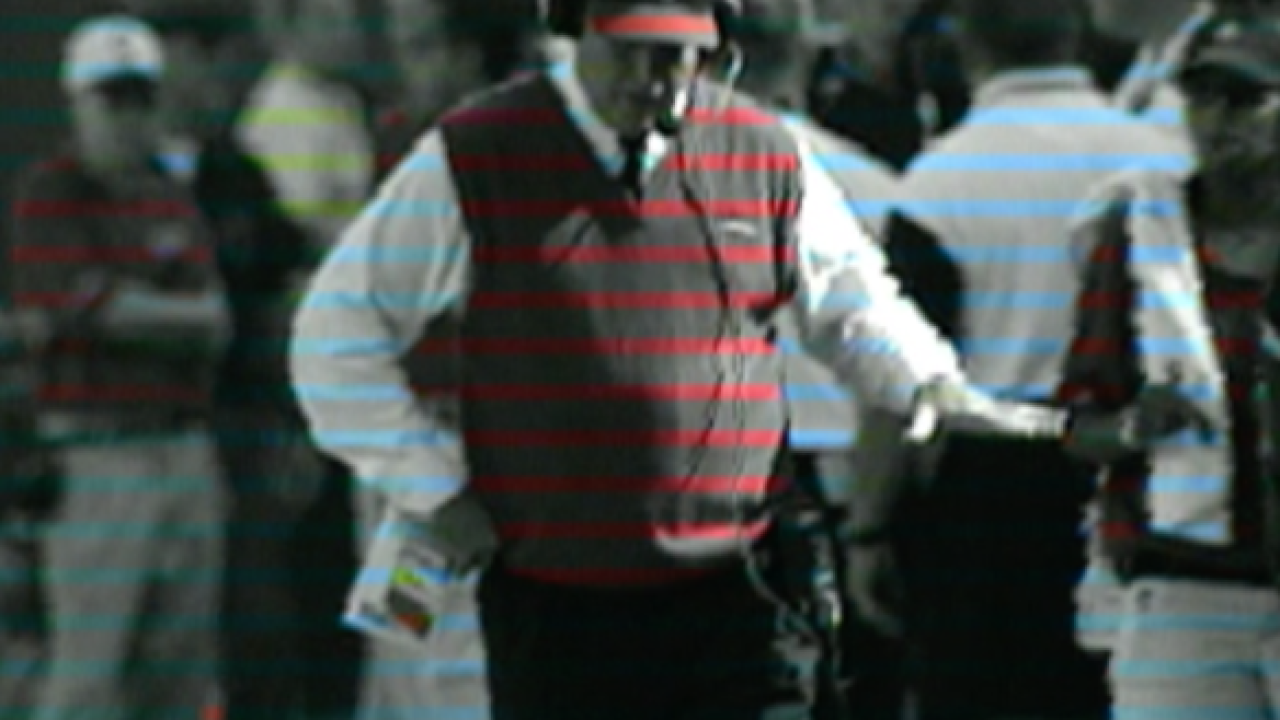 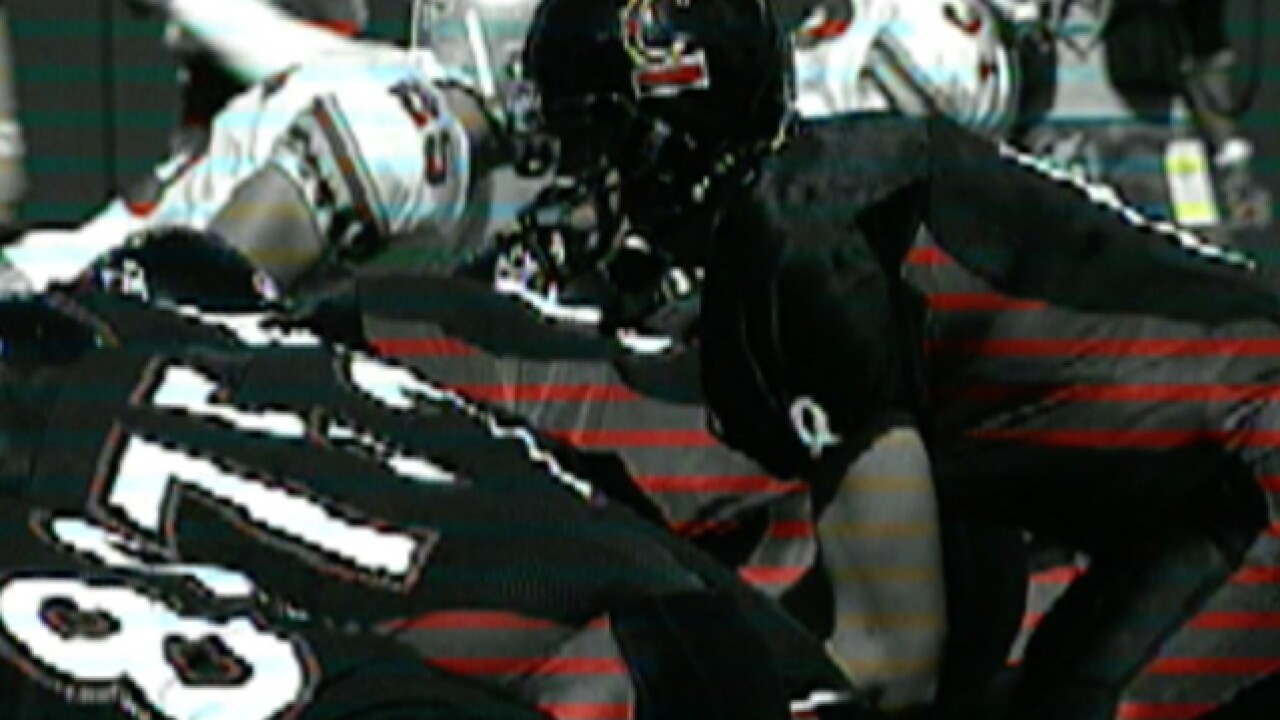 CINCINNATI -- What an upset it could have been.

In 2002, the University of Cincinnati's football team nearly defeated Ohio State before a record crowd at Paul Brown Stadium -- but two dropped touchdown passes in the final minute and a game-ending interception cemented OSU's 23-19 victory.

The teams' trajectories separated after that outing. Jim Tressel's Buckeyes went on to win the national championship by beating Miami in double-overtime in the Fiesta Bowl and finished 14-0. Rick Minter's Bearcats went 7-7 with a loss to North Texas in the New Orleans Bowl.

Minter still remembers the Sept. 21, 2002 game against Ohio State as if it were yesterday.

"We didn't know how good we could be nor how good they were. So the game played out and it was a great missed opportunity for UC to come away with a program-defining win. It was there for the taking," said Minter, still coaching at age 64 as defensive coordinator for the Birmingham Iron in the Alliance of American Football.

A record 66,319 fans jammed Paul Brown Stadium's stands to see the No. 6 Buckeyes play in Cincinnati for the first time in 91 years. It was UC quarterback Gino Guidugli versus OSU quarterback Craig Krenzel plus plenty of other principal players -- but not OSU star tailback Maurice Clarett, who watched from the sidelines following surgery on his right knee earlier in the week.

Back-up running back Lydell Ross didn't skip a beat, rolling up a career-high 130 rushing yards against the Bearcats.

Guidugli racked up 324 passing yards that day. He said the Bearcats didn't run the wall particularly well against the Buckeyes and were forced to rely on their aerial attack more than they'd planned.

While both teams had gaffes during the game, the two late dropped passes by UC's Jon Olinger and George Murray became the focal points of the outing.

"Those two passes were right on the money. (Guidugli) put them right where they belonged and we had an opportunity. That's all we can ask for," Minter said.

UC led 9-0 after the first quarter and 12-7 at halftime before being overtaken in the third quarter. The Bearcats jumped ahead again (19-14) on a Guidugli 5-yard touchdown pass to Tye Keith before Krenzel gave the Buckeyes a go-ahead score with 3:52 left.

On its final drive and with a minute to go, UC advanced the ball to Ohio State's 15-yard line. Olinger eluded E.J. Underwood for an open look in the end zone but dropped a clean pass from Guidugli.

"I remember on Johnny O's pass, I actually signaled touchdown because he went to the ground and, from my point of view, I couldn't see if he caught it," Guidugli said.

Two plays later, true freshman Murray attempted a diving catch in the end zone. The ball slipped through his hands.

"I knew it was coming my way, and I had it the whole way," Murray told the Associated Press at the time. "When I hit the ground, I curled up, and I thought I had it. Then I patted my chest, and I didn't feel it. That's when my world came tumbling down."

Guidugli's final pass was intercepted by safety Will Allen, and the Buckeyes ran out the last 26 seconds.

Hindsight is 20-20, of course, but Minter wonders how things might have been different in the last minute.

"My only regret is the play-calling, with the fact that we got down (to the 15-yard line) and threw the ball four straight times to try to win the game rather than mix a run in at that point and try to pop one or catch them off guard, that type of thing," Minter said.

"The thing about games like that is that everybody remembers those final plays. But you have to remember it was a 60-minute game and there were a lot of other plays that set that game up to have those kinds of dramatic ending moments."

Minter thought the key play of the game was Krenzel's 29-yard scamper on second-and-11 early in the fourth quarter. The drive culminated in a Mike Nugent field goal.

"If you go all the way back to that one, you get yourself off the field then, there are no points at that time. The end game is different because now we might be kicking a field goal to end the game rather than going for a touchdown to win the game," Minter said.

The Bearcats' post-game locker room was filled with frustration and disappointment. Guidugli said it was immensely difficult, because UC had chances to control its destiny.

A win could have changed the complexion of UC's program and Minter's career, but Minter said the outing actually defined Tressel and the Buckeyes.

"Rather than us having the magical nine-win, 10-win season, they went to win a national championship and we ended up a .500 team with a conference co-championship, and life goes on," Minter said. "It really was just one of those near-miss opportunities where no telling what would have happened had we won the ball game going forward."

Tressel is now the president of Youngstown State, Guidugli has returned to UC football as an assistant coach, and Krenzel has an insurance company and does radio broadcasts for OSU football .

But for a few hours, in that memorable game in 2002, time and place remain crystallized.

"People always talk to me about it. I don't really like to talk about it," Guidugli said. "It was a loss but people always want to come up and remind me about it. They want to give you a pat on the back. At the end of the day, there's still sour grapes in your mouth. You had them on the ropes and you couldn't knock them out."