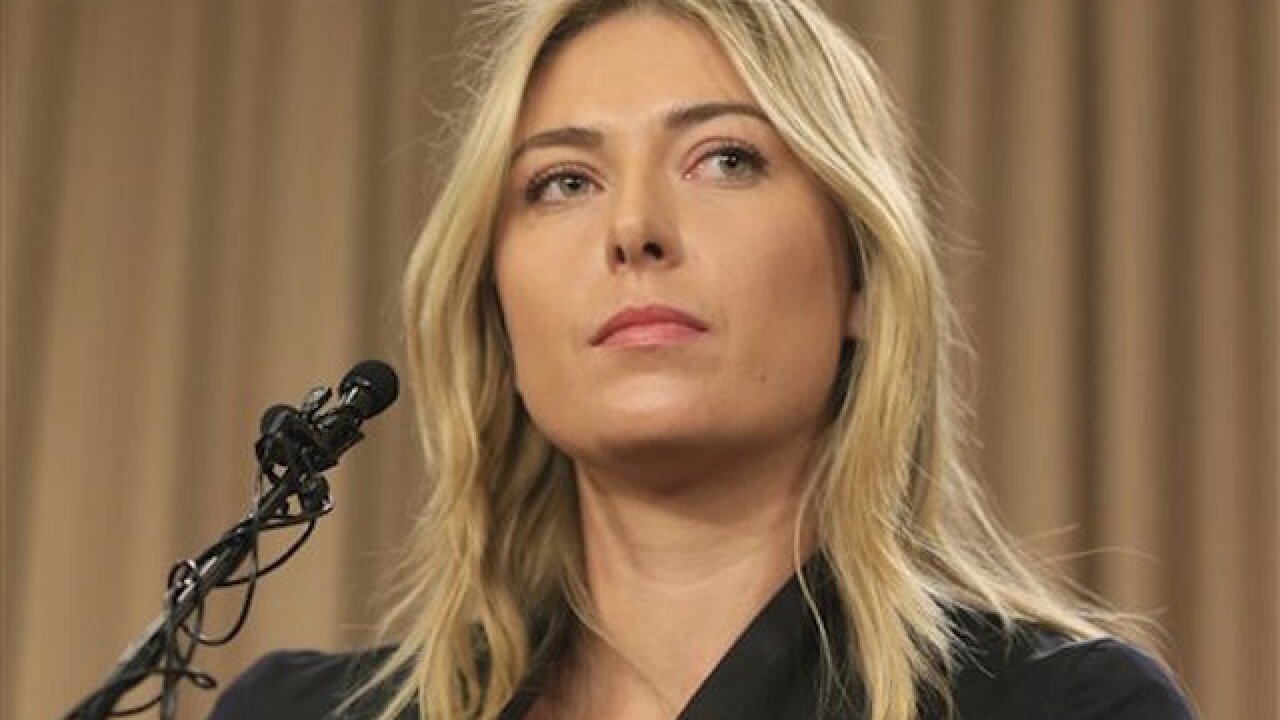 Copyright Associated Press
Damian Dovarganes
<p>This is a Monday, March 7, 2016 file photo of tennis star Maria Sharapova as she speaks during a news conference in Los Angeles. Sharapova says she has failed a drug test at the Australian Open. In his first six months as president of the International Tennis Federation, David Haggerty has had anything but a quiet period to settle into his new job. Not with allegations of match-fixing and corruption, the Maria Sharapova doping case and disputes over prize money buffeting the sport. (AP Photo/Damian Dovarganes)</p>

Haggerty tells reporters the independent Tennis Integrity Unit typically takes "two to three months" to process a case. That could deliver a verdict in June.

Haggerty says he has not been told details of the case, including when and where the hearing will be held.

Sharapova was provisionally suspended after announcing on March 8 that she tested positive for meldonium at the Australian Open in January.

The Russian said she had been prescribed the blood-flow boosting drug since 2006, and had been unaware the World Anti-Doping Agency had prohibited its use from Jan. 1.