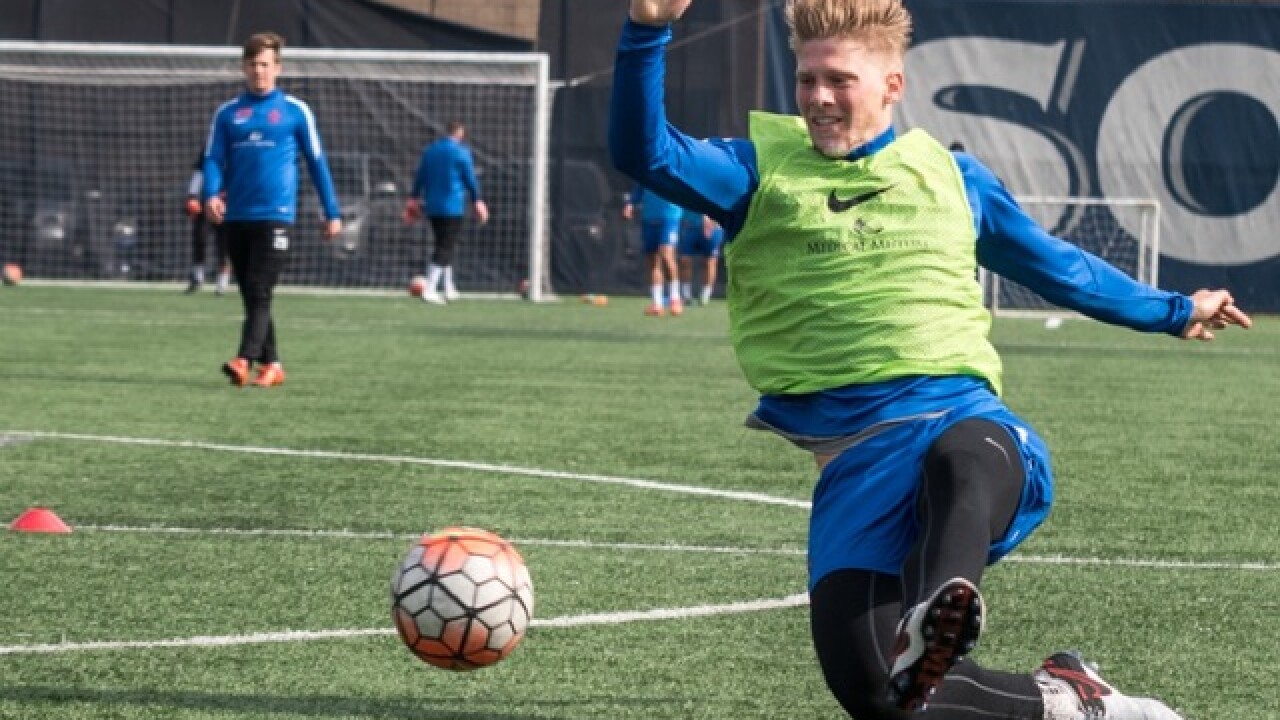 CINCINNATI -- FC Cincinnati is gearing up for its first-ever season starting later this month.

The club starts its season on the road at Charleston on March 26 and Bethlehem Steel FC on April 3, before returning to Nippert Stadium for its home opener April 9 against Charlotte Independence.

CLICK HERE for more photos of the team in action or tap the image below: