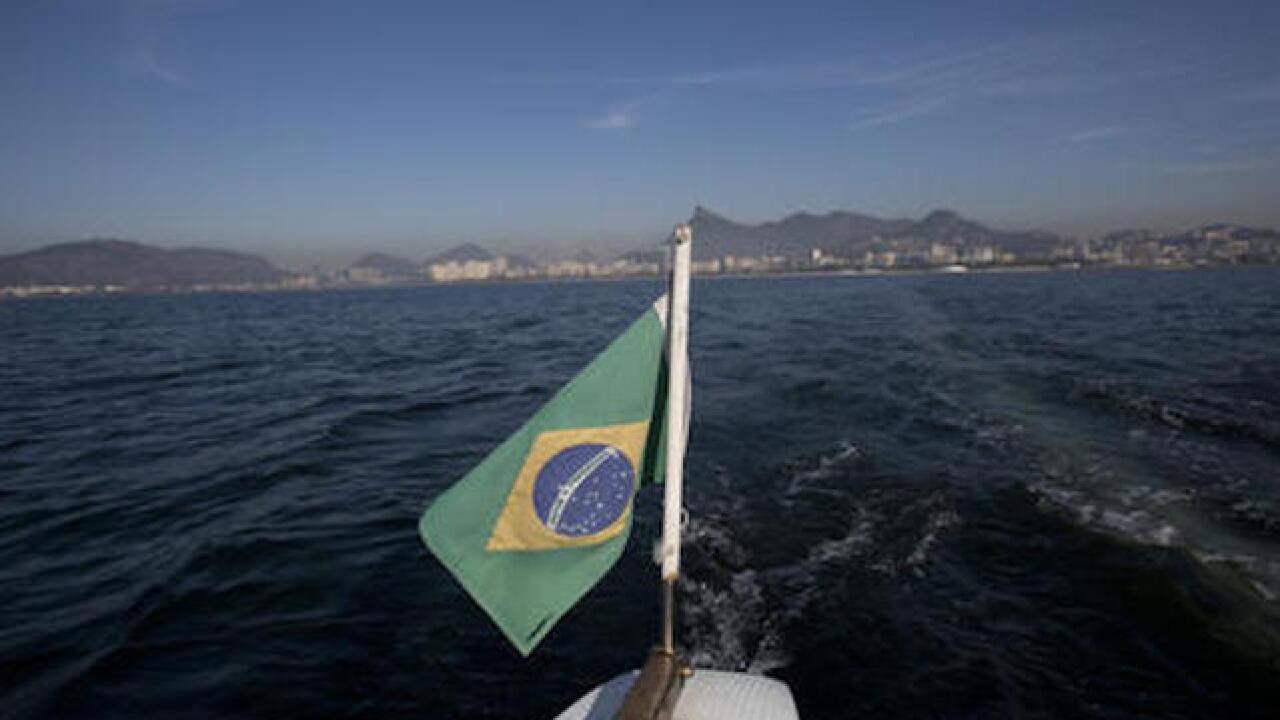 Silvia Izquierdo
<p>Brazil's national flag decorates the boat used to collect water samples from Guanabara Bay for an ongoing water quality study commissioned by The Associated Press in Rio de Janeiro, Brazil. The AP published the first results of its 16-month study over a year ago, showing levels of viruses that cause stomach and respiratory illnesses and more rarely heart and brain inflammation at levels up to 1.7 million times what would be considered worrisome in the United States or Europe. (AP Photo/Silvia Izquierdo)</p> 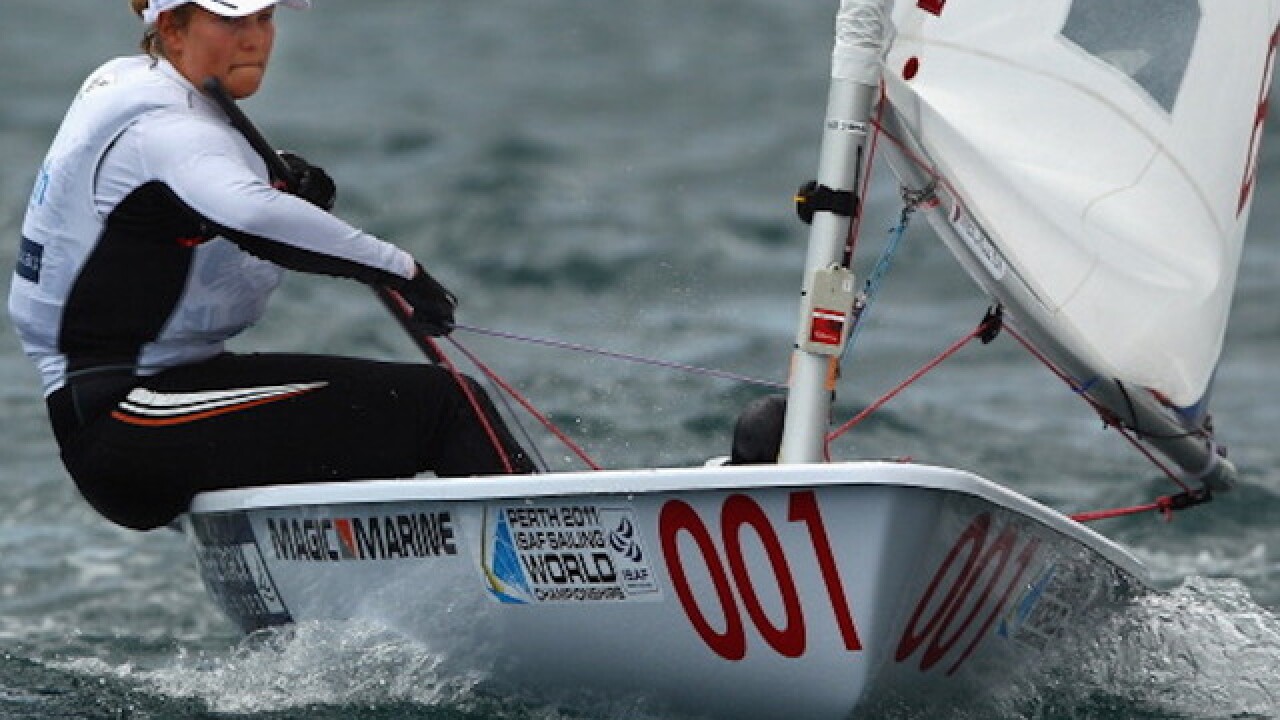 RIO DE JANEIRO (AP) — A Belgian woman who won a bronze medal at the 2012 Olympics has become sick after racing on polluted Guanabara Bay, the first sailor to fall ill from the waters that were subject to great scrutiny leading to the Rio Games.

Evi Van Acker reported feeling sick after Wednesday's races, the governing body World Sailing said. Her poor performances have put her at risk of missing out on a medal.

Her coach told the Belgian VRT network that he believes Van Acker contracted a severe intestinal infection while training in Rio de Janeiro in July.

"Evi caught a bacteria in early July that causes dysentery," coach Wil Van Bladel said. "Doctors say this can seriously disrupt energy levels for three months. It became clear yesterday that she lacked energy during tough conditions. She could not use full force for a top condition. ... The likelihood that she caught it here during contact with the water is very big."

Van Acker was evaluated by the chief medical officer after her races Wednesday and evaluated further by the Belgian medical team that night, World Sailing spokesman Darryl Seibel said. Seibel added that this appears to be an isolated case and Van Acker is the only sailor who has reported feeling ill in the opening days of the regatta.

The poor quality of Guanabara Bay was in the forefront of the buildup to the Olympics. An independent study by The Associated Press has shown high levels of viruses in the water as well as bacteria from human sewage.

Olympic officials have insisted that sailing on the sprawling bay is safe, and sailing officials have said competitors have taken precautions. Even Brazilian sailors have said there's no danger — at least for those who compete there regularly.

German sailor Erik Heil, however, was treated for several infections he said were caused by the polluted water during a Rio test regatta a year ago. He sails in the 49er class, in which the two-man crew is splashed the whole race. That class is also prone to capsizes. The 49er competition begins Friday.

Van Acker, a favorite to return to the podium in Rio, has had consistently weak performances. She was second and 12th on Monday, second and 29th Tuesday and then 16th and 15th in tough conditions on Wednesday. She's 10th overall with four races left before the medals race. Although that would get her into the medals race, she has 47 points, currently 26 points out of medals position.

Thursday was a day off for the Laser Radial fleet.