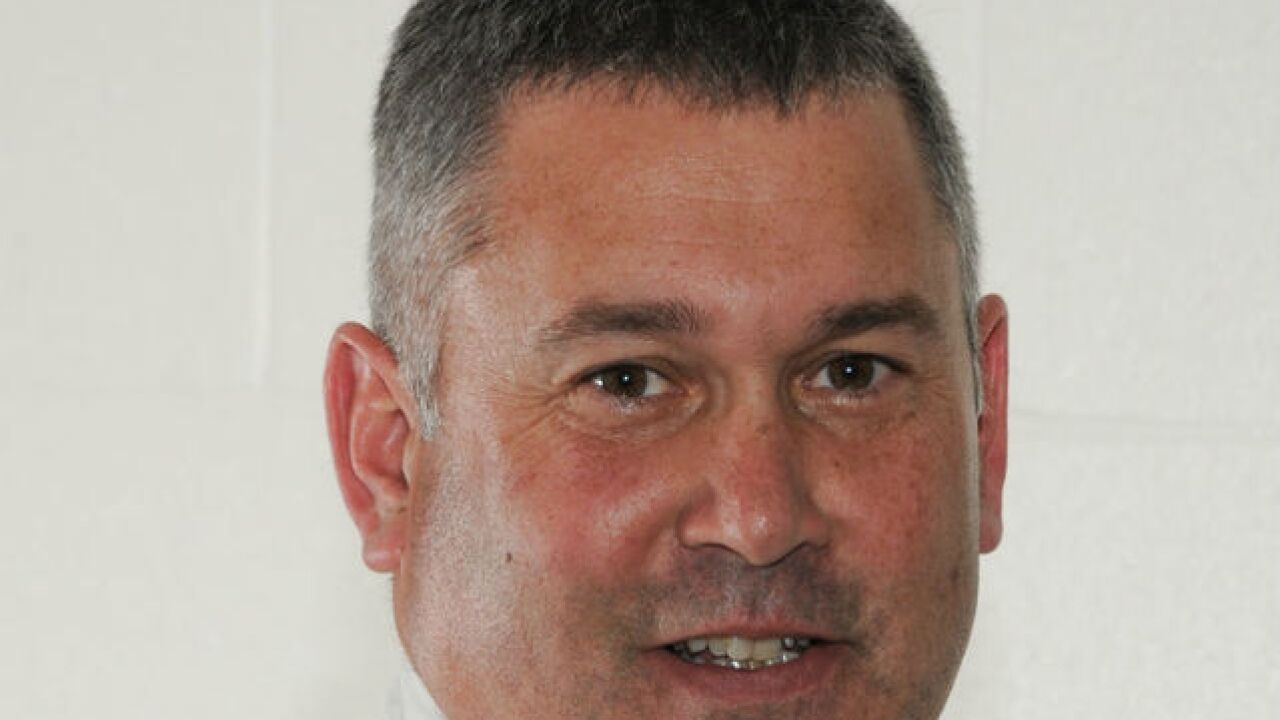 Beerman, the St. X interim head coach this past season, led the AquaBombers to their 37th state title with the highest score in the history of the state meet. St. Xavier scored 398 points en route to its eighth consecutive state title in Canton.

Beerman has 21 years of coaching experience including 10 years at St. X and 13 as the head coach at Ursuline Academy (four state titles). He has been league and district coach of the year numerous times and was named National Interscholastic Swimming Coaches Association (NISCA) Coach of the Year in 2001.

“It is an honor to continue the work of upholding the tradition which is St. Xavier swimming and diving,” Beerman said. “Each day brings the opportunity to stand side by side with some of the best coaches in the sport – all in the effort of assisting dedicated student-athletes as they uncover their potential.”

Beerman is a 1986 Moeller graduate and has a Bachelor of Arts in Theology from the University of Notre Dame.