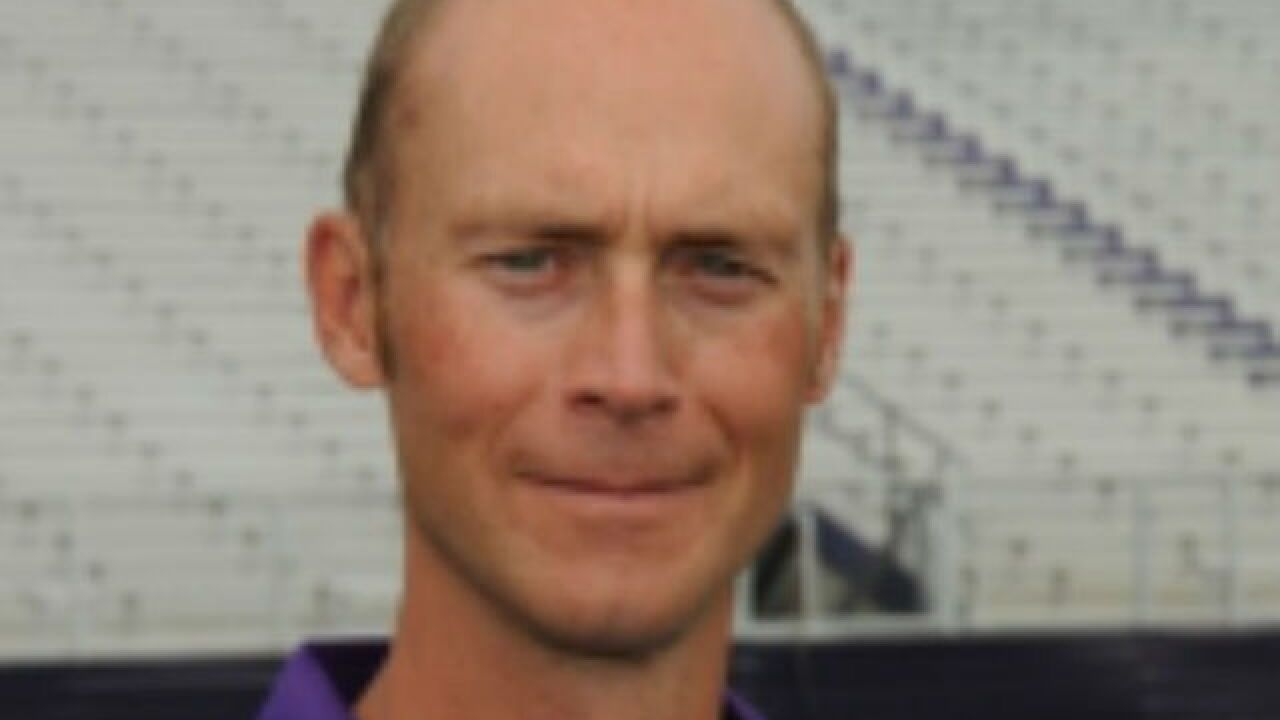 MIDDLETOWN, Ohio — When Lance Engleka accepted the head football coaching position at 2:15 p.m. Friday, the word got out quickly around Middletown High School.

“He’s in our building and he’s a kid-oriented guy,” Athletic Director Gary Lebo said. “When school was dismissed there was a whole large group of football players surrounding the gym lobby.”

That support said everything. Engleka is well respected around the school not only as an English teacher but as a leader for young men, Lebo said.

“We just felt he was the right fit for our program,” Lebo said.

Engleka has been with the Middletown City School District since 2008 and has served on a number of district leadership committees. He was the offensive coordinator for the Middies’ playoff teams in 2009 and 2010 under then-head coach Jason Krause.

He also had a great deal of success in Georgia, including a team that went to the playoffs three times and won a state title in 2007.

Engleka will also be the dean of students at Middletown.

“I am excited to announce Lance Engleka as the new Middie football coach,” Middletown Principal Carmela Cotter said. “Lance is a multi-talented coach and teacher who brings unique skill and unwavering work ethic to the position. A leader with our staff and students, Lance is a man of character and integrity who works tirelessly for the benefit of every student at Middletown High School. His devotion to football and personal excellence will be a tremendous foundation upon which to build our program for future success.”

Engleka replaces Chris Wells, who stepped down after two seasons. Middletown had a 4-6 overall record including 3-4 in the Greater Miami Conference in 2015.