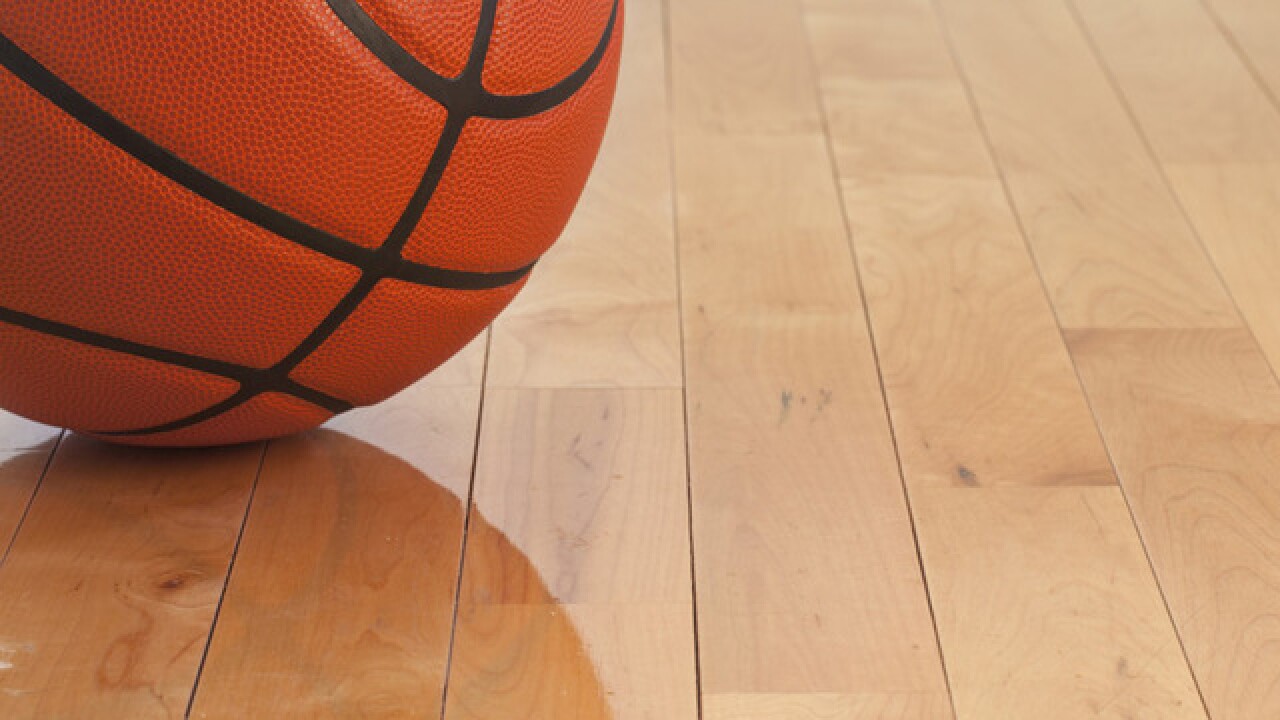 Longtime Hughes girls’ basketball coach Anita Burke is retiring from teaching and coaching at the end of this school year.

More than the wins and losses, Burke said she is most proud of the way she impacted student-athletes.

"Higher education is really important," Burke said. "How to perform, how to be strong and how to be a better person. I tried to relate the big picture. It's not all about the wins — it's about doing the best you can."

Burke also coached at Cincinnati Academy of Physical Education (CAPE) and Walnut Hills. She has won 19 league titles, including 15 at Hughes. She won the past two Cincinnati Metro Athletic Conference titles.

“I have been here at Hughes as her AD since 2004 and I have the utmost respect for all she has done for young women in the city of Cincinnati during a career that has lasted over 30 years,” Miller said. “She has mentored a number of coaches and players and her calm demeanor on the sidelines was always refreshing to watch.”

Burke has 13 coach of the year awards, including 12 at Hughes. Her CAPE teams won Southwest District titles in 1987 and 1990, according to Miller.

The 1997 Hughes team won the city poll and was voted the area coach of the year. The 2015 team was district runner-up.

In the past eight seasons, Hughes is a combined 85-6 in the CMAC.

“I will miss her personally and professionally,” Miller said. “Our students and athletes will miss her and she will be extremely hard to replace.”