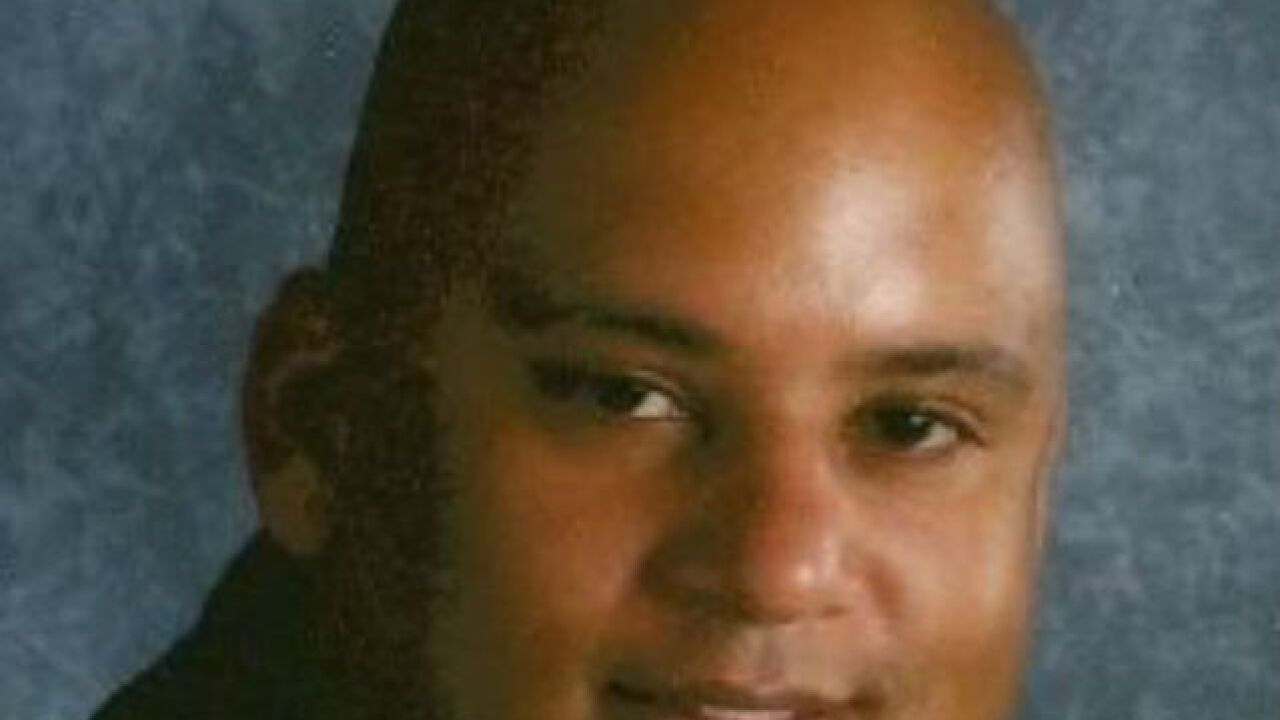 Dudgeon, the Hamilton girls’ basketball coach this past season, was introduced to the Lakota East team at 3 p.m. Wednesday.

"East is one of the top programs in the city," Dudgeon told WCPO.com this afternoon. "The upside is tremendous."

He replaces Jill Phillips, who re-joined the Princeton program after coaching Lakota East the past two seasons.

Named an Associated Press Division I state tri-coach of the year, Dudgeon increased Hamilton’s win total by 13 games (4-19 to 17-7) this past winter in his first season.

According to Dudgeon, that was Hamilton’s fifth winning season in program history. Hamilton was fourth in the ultra-competitive Greater Miami Conference standings with an 11-5 record.

Dudgeon said he just tried to fit a style that worked well with the players and emphasized knowing the players on and off the court. He's also a business technology teacher at Hamilton.

Dudgeon, a Mason resident, is also an AAU girls’ basketball coach with All Ohio Xpress. He’s very efficient at paying attention to detail. He expects East to be up-tempo on both ends of the floor.

Peek said Lakota East should expect a lot of transition on the floor. “You will see the defensive intensity step up,” Peek said.