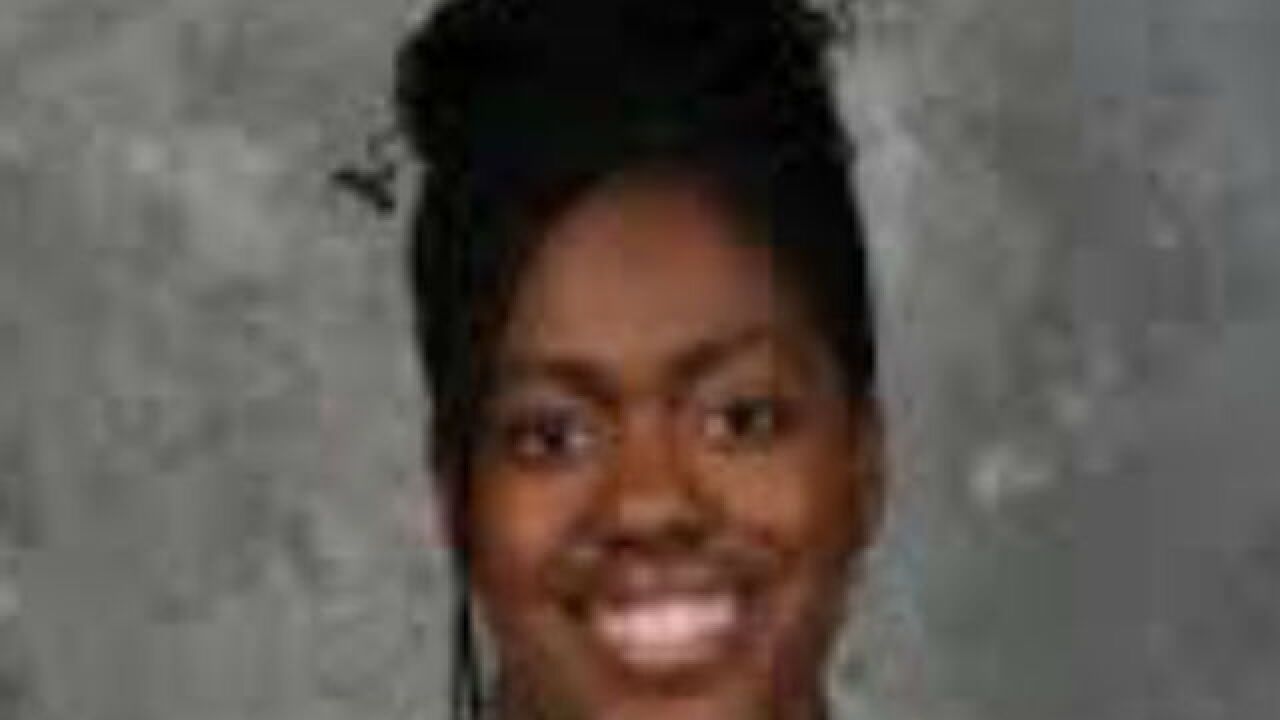 "The main thing she brings to the table is instant credibility," Pope said. "With her experiences playing and coaching we feel as though she is someone that could get the student commitment that we are looking for to take the program to the next level. She is also an excellent example for our student athletes to follow academically and athletically."

Dunlap, a 2007 Brentwood Academy (Nashville, Tennessee) graduate, was a two-time finalist for Miss Basketball, according to Pope. She won a state title as a junior.

Dunlap graduated as the school’s all-time leading scorer and rebounder. A multi-sport athlete, she was a four-year letter winner in track having won the state high jump title all four years. She won the heptathlon and long jump titles as the USA Youth Outdoor Championships in 2007.

Dunlap played at the University of Kentucky and was selected No. 11 in the 2011 WNBA draft by the Washington Mystics. At the time of her graduation, she was ranked in the top 10 of numerous UK career lists including games played, scoring, rebounding, blocks, steals, free-throws made, free throws attempted and double-doubles. In 2011, she became the highest draft pick in UK history at the time.

In 2012, she returned to Brentwood Academy as an assistant coach and the team won a state title in 2013-14. She relocated to Northern Kentucky in 2014 and coached at Clark Montessori for the 2014-15 season. In 2015, she played professionally in Spain.

Dunlap said her basketball playing and coaching experiences will help the Shroder program showing them that anyone can create opportunities.